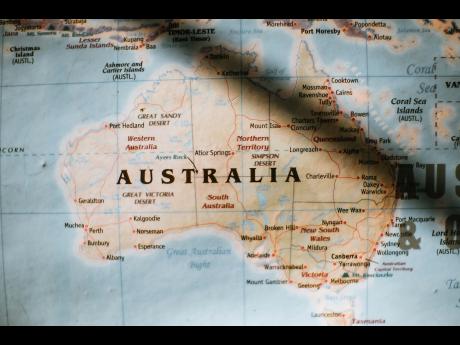 Experts from Curtin University in Australia discovered the heart in a "beautifully preserved" fossil of an ancient jawed fish. A separate fossilised stomach, intestine and liver were also identified - with the position of the organs similar to that of a modern shark.

The researchers hope that the discovery will shed further light on the evolution of the human body.

Professor Kate Trinajstic, who led the study, said: "Evolution is often thought of as a series of small steps, but these ancient fossils suggest there was a larger gap between jawless and jawed vertebrates.

"These fish literally have their hearts in their mouths and under their gills - just like sharks today."

The fossil was found in the Gogo Formation in Western Australia and the team was stunned to find that the organs were still intact.