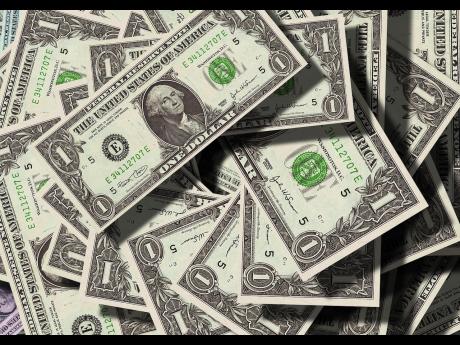 A 67-year-old man from Maryland forgot he had already bought his tickets for the midday and evening Pick 5 draws from September 20 to 25, and so while he was getting ready to undergo surgery, he bought another for the September 22 evening draw.

Revealing that the number is based on his wife's birthday, he told Maryland Lottery officials: "The one time that I accidentally buy three tickets, the number hits three times. It was unbelievable."

The man will share his latest prize with his two daughters.

He has had plenty of luck recently, having won a big jackpot from a previous Pick 3 draw, as well as another top prize earlier this month with a Pick 4 draw.

However, he admitted he was fortunate with the latter because there was a mishap with his numbers.