Men with moustaches are considered to be more attractive 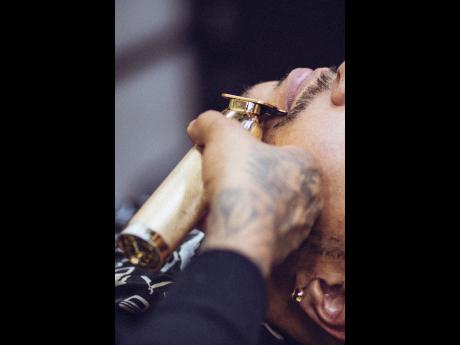 A new poll has discovered that guys with facial fuzz are considered "dreamy" by the opposite sex and are more likely to get a kiss.

The study quizzed 4,000 women to list their five most attractive features in a man, and 68 per cent revealed that they love a chap with a 'tache'.

However, men with beards are deemed as far less attractive to women, as only 23 per cent consider them to be "sexy".

A spokesman for OnBuy.com, who conducted the survey, said: "It's a good day for men with moustaches, not so much for men with beards."

Gemma Worthington revealed that she has had a thing for men with moustaches after watching Tom Selleck as 'Magnum, P.I.' during the 1980s.

The 48-year-old told the Daily Star newspaper: "I've been attracted to men with moustaches since I was a teenager watching Tom.

"Ever since then I've gone for men with moustaches, although my husband just shaved his off. But I'll be telling him to grow it back, or he'll not be getting any cuddles from me."