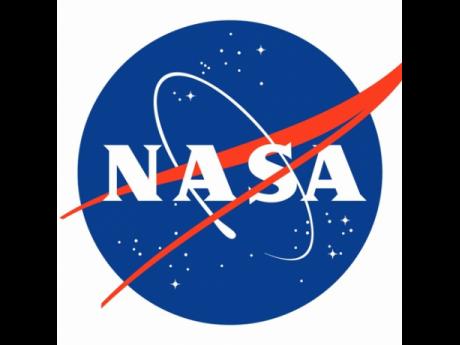 The American space agency engineered the collision with the asteroid to test whether the rocks could be safely destroyed.

Dr Lori Glaze, the director of planetary science at the space agency, subsequently told reporters: "We're embarking on a new era of humankind, an era in which we potentially have the capability to protect ourselves from something like a dangerous, hazardous asteroid impact. What an amazing thing; we've never had that capability before."

Dr Andy Rivkin, the mission lead, thinks the technique could be used in the future.

He told the BBC: "It's a very simple idea: you ram the spacecraft into the object you're worried about, and you use the mass and the speed of your spacecraft to slightly change the orbit of that object enough so that it would miss the Earth, instead of hitting the Earth."