Study shows beer might lessen the risk of dementia 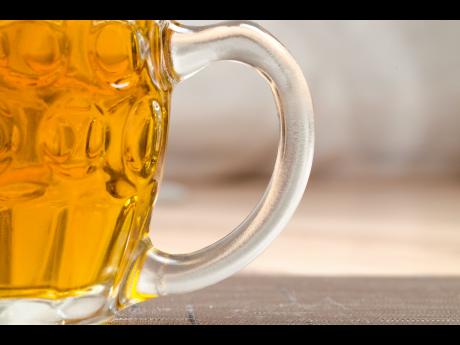 A new study of 25,000 over-60s has revealed that teetotallers have the highest risk of developing the brain disease after an assessment of boozing habits.

In contrast, those who have between one and two drinks per day saw their risk of the condition reduced by 38 per cent.

Experts claim that alcohol protects the heart, which in turn cuts the risk of dementia. A separate theory is that drink reduces the buildup of toxic proteins linked to Alzheimer's disease.

Dr Sara Imarisio, head of research at Alzheimer's Research UK, said: "The results showed that people who never drank alcohol had a higher chance of developing dementia than those who did.

"These results are consistent with previous research on this topic, which also show that heavy consumption of alcohol, as well as not drinking, seems linked to a higher risk of dementia."