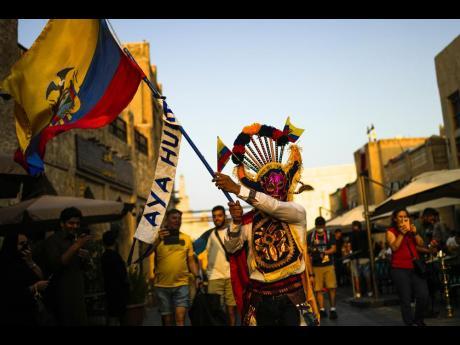 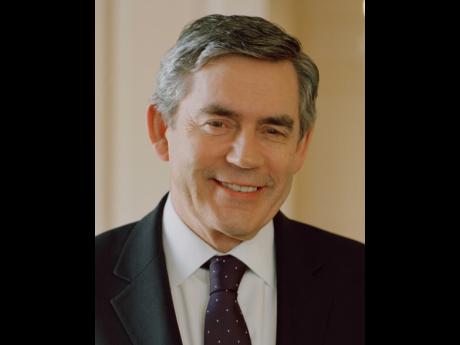 Gordon Brown, a former prime minister and chancellor of the exchequer of the United Kingdom, is United Nations Special Envoy for Global Education, Chair of Education Cannot Wait’s High-Level Steering Group, and Chair of the International Commission on Financing Global Education Opportunity. 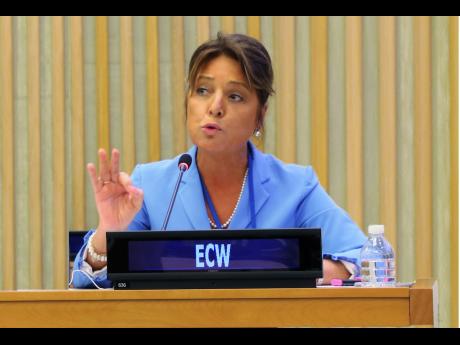 EDINBURGH: All who are travelling to the 2022 World Cup in Qatar and harbour concerns about human rights should come together to protest one especially urgent and heinous recent abuse: the Taliban regime’s prohibition barring Afghan girls from attending school. Anger about the ban is strongly felt in Qatar, other Gulf Cooperation Council (GCC) member states, and other Middle Eastern and predominantly Muslim countries that wield influence over the Taliban. The entire global development community therefore can unite around the shared objective of asking the Taliban to honour its earlier promise to respect girls’ right to education.

Unity on this issue is possible because the Muslim world outside Afghanistan supports mainstream Islamic teaching that welcomes and encourages girls’ education. “Iqra”, meaning to read, is the first word of the Koran. “The seeking of knowledge is obligatory for every Muslim,” states Al-Tirmidhi, Hadith 74, one of the six canonical teachings in Sunni Islam. This deep commitment to learning – by men and women – explains why the United Arab Emirates has been so outspoken in support of girls’ education at the United Nations, and why Qatar’s leaders have been recognized internationally for making the case for education as intermediaries between the West and the Taliban.

Moreover, every country has committed to the fourth UN Sustainable Development Goal: that every child is ensured access to “inclusive and equitable quality education” by the end of this decade. Owing to its own strong commitment to providing education to all girls, women’s university enrolment in Indonesia, the world’s largest Muslim-majority country, has increased from 2 per cent in 1970 to 39 per cent in 2018. And in Saudi Arabia, half of the university-age women attend university – a higher female enrolment rate than in Mexico, China, Brazil, and India.

The case for reversing the school ban becomes even stronger when one recalls that Afghanistan itself has enjoyed long periods when girls’ education flourished. Before the Taliban’s 1996 takeover, 60 per cent of Kabul University teachers (and half its students) were women, and Afghan women constituted 70 of the country’s schoolteachers, 50% of civilian government workers (and 70 per cent of the 130,000 civil servants in Kabul), and 40 per cent of doctors. In this century alone – up until a year ago – the number of Afghan girls enrolled in school increased from just 100,000 in 2000 to more than 3.5 million, and female literacy doubled.

The UN’s Education Cannot Wait fund (which I chair) has invested more than $58 million in education in Afghanistan since 2017, initially through emergency provisions for displaced students, and more recently (until last year) through a multiyear resilience program that was launched in 2019. Owing to the dedicated work of our partners – led by UNICEF and various NGOs – this funding ultimately reached 51 per cent of Afghanistan’s young female students. The plan now is to launch a new multiyear program to increase girls’ and boys’ access to community-based education, even in the most remote and challenging areas.

That is why the international community must now plead in unison with the Taliban spiritual leader, Haibatullah Akhundzada, to amend his rulings, which have extended beyond the ban on girls’ school attendance to prohibit them from public spaces such as parks, gyms, and the country’s popular public fairs. The regime has also stepped up sanctions against women travelling without a male relative. And thousands of female government workers have been told to stay at home, and have therefore lost their jobs.

Protests against this inexcusable denial of girls’ rights continue to come from the whole UN system, and the foreign ministers of the G7 countries and Norway, together with the European Union’s High Representative for Foreign Affairs and Security Policy, have issued a statement calling “on the Taliban to urgently reverse this decision, which will have consequences far beyond its harm to Afghan girls.” But it is the GCC, the Organization of Islamic Cooperation (OIC), and large Muslim countries such as Pakistan and Indonesia that can exercise the greatest influence on the Taliban.

We must call on Muslim scholars to use their religious knowledge to show that the edicts banning girls from secondary school are contrary to the teachings of Islam. And we must ask the OIC and the GCC to use all the diplomatic tools at their disposal to end this burning injustice. If there is one goal that all of us attending the World Cup can root for together, this is it. We have a chance to change millions of young lives for the better.