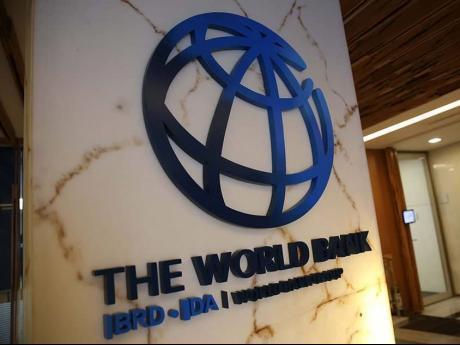 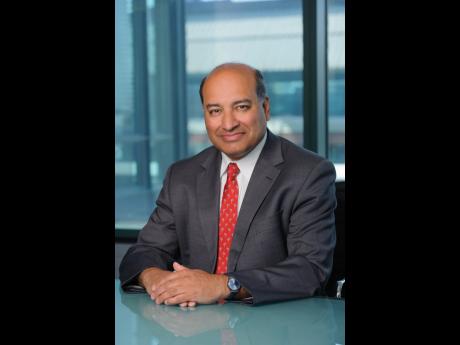 Suma Chakrabarti, a former president of the European Bank for Reconstruction and Development, is Chair of the Board of Trustees of ODI. 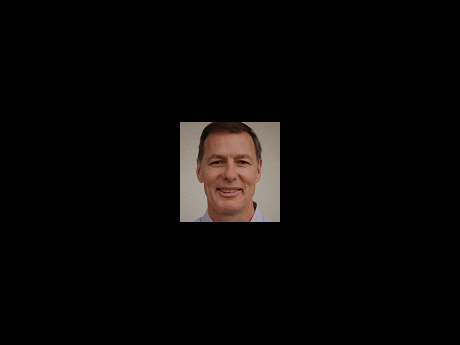 Chris Humphrey is a specialist in development finance at ODI and the ETH Zurich Center for Development and Cooperation.
1
2
3

LONDON :The World Bank is on the cusp of a major transformation. Led by the United States, G20 governments have pushed it to increase support for the fight against climate change. Following recommendations by a G20-created independent panel on how to update the Bank’s financial policies to respond faster to global crises, shareholders have given it until Christmas to produce a roadmap for operational reform.

The World Bank is in dire need of a shakeup. It must leverage its considerable financial firepower more efficiently to mobilise private investors and redirect its own resources towards achieving sustainable development and other global priorities. But the reforms will be effective only if the Bank’s shareholders address the reasons why low- and middle-income countries are reluctant to work with it.

One reason, emblematic of how the Bank’s governance problems hinder its ability to respond to borrower country needs, is the slow loan approval and disbursement process. The most recent available data indicate that, on average, the World Bank takes more than two years to process a loan, from conception to the first disbursement of funds. The waiting period can be considerably longer for complex infrastructure projects.

The anaemic pace of implementation is primarily the result of pressure by non-borrower government shareholders – themselves pressured by legislatures and civil-society organisations – to apply rigid, one-size-fits-all standards and procedures to all World Bank operations. For recipient countries, particularly in the developing world, this means frustrating delays.

To be sure, the Bank must maintain very high standards. Close scrutiny makes projects more effective, sustainable, and efficient. But the Bank’s onerous bureaucracy goes beyond quality control. Applying for a loan typically involves multiple in-country missions, each requiring several days of effort from teams of overworked government officials. Complex and lengthy environmental and social safeguard reviews are sometimes more stringent than those adopted by the Bank’s wealthy shareholders in their own countries. Project approval requires preparation, lengthy discussion, and approval by multiple Bank departments, including the board. And during project implementation, countries must devote valuable time to providing frequent progress reports for the Bank’s bureaucracy which are of little use to the countries themselves.

Is it any surprise, then, that a developing country in need of financing might prefer to sign a contract with, say, the Export-Import Bank of China? The project could get moving immediately, and the recipient country could avoid sometimes pushy World Bank officials. The loan might cost a bit more, but elected officials in developing countries are under huge pressure to deliver results for their populations, and speed matters.

World Bank officials are well aware of these problems and have tried to push for change. As early as 2000, the Bank established a special task force to address borrower complaints, particularly regarding safeguards and fiduciary rules. But while the Bank has taken tentative steps to simplify its process over the past two decades, including streamlined new outcome-based lending instruments and board approval for some projects based on risk, the results have been meagre. The Bank barely improved its disbursement timeline between 2013 and 2017, when it stopped reporting these figures altogether – a telling sign of institutional priorities.

The main obstacle to deeper reform is the World Bank’s dysfunctional governance. A small group of non-borrower countries, led by the US, dominates decision-making. And these governments have come to view the Bank as a problem rather than the extraordinarily powerful vehicle for sustainable development that it can be. At the first sign of any reform that could be viewed as weakening standards, US congressional representatives and other G7 legislators, encouraged by civil-society groups, apply pressure to dilute or block it.

This is precisely what happened when the World Bank tried to reform its safeguard policies. Initial proposals for a modest streamlining of safeguards caused a huge outcry among civil-society groups. After four years of endless consultations and revisions, a new policy was finally approved in 2016, more out of exhaustion rather than consensus. But the new framework pleased no one and will not be fully implemented until 2025, almost 15 years after discussions began – a case study in institutional sclerosis.

The World Bank’s major shareholders must get serious about overhauling the way the institution engages with client countries. If developed countries use their voting power to prioritize domestic political-economy concerns over the Bank’s effectiveness in developing countries, everyone will be worse off.

A few critical changes could help. For starters, more widely adopting a risk-based approach to project review would significantly accelerate the World Bank’s operations. Implementing single safeguard reviews for multiple projects in the same country or sector, and making greater use of strong domestic frameworks in some borrower countries, could simplify matters. Transferring loan-approval authority to the Bank’s president or even regional vice presidents, together with a clear accountability framework, could streamline the loan approval process further.

These reforms could be piloted in middle-income countries, where legal frameworks and standards are likely more acceptable, before implementing them widely. World Bank staff, many of whom are among the most experienced development experts on the planet, should be encouraged to innovate and take calculated risks. Development is inherently complicated, and problems are inevitable. By trying in vain to avoid them, the World Bank has become overly bureaucratic, painfully slow, and less effective.

Until shareholder governments face this reality, the Bank will remain trapped in the Washington echo chamber, increasingly out of touch with the emerging and developing economies it was designed to help.

Suma Chakrabarti, a former president of the European Bank for Reconstruction and Development, is Chair of the Board of Trustees of ODI. Chris Humphrey is a specialist in development finance at ODI and the ETH Zurich Center for Development and Cooperation.