Surrogacy and custody of a child 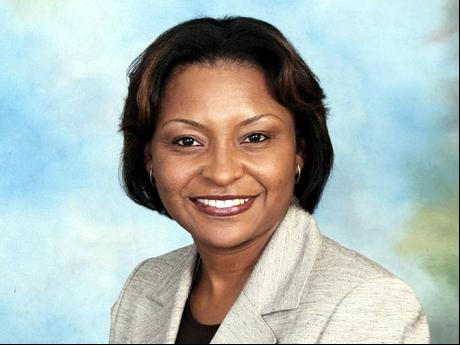 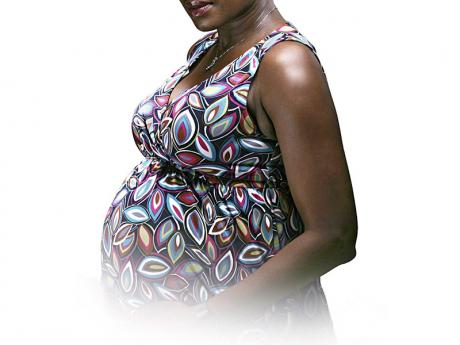 Two recent articles on Yahoo.com sparked my attention and motivated me to write this article. One article was entitled 'Couples battle in Italy over IVF twins implanted in wrong woman'. The birth parents of the twins discovered the error three months after they were born and a genetic test was done to check for illnesses. It was reported that, under Italian law, the birth mother of a child is recognised as the legal mother.

In the second article, entitled 'Australian parents say they were forced to leave baby with Down's syndrome with surrogate', twins were separated after the biological parents took the healthy girl with them to Australia and left her brother with the surrogate mother in Thailand. (Thailand is often referred to as a surrogacy hub where 'rent a womb' services are known to thrive.) There are conflicting accounts as to why the baby boy was left behind, with the surrogate mother alleging that the parents did not want him after they learnt that he had Down's syndrome and the parents contending that they were told that he was so ill that he would not have survived for more than a few weeks.

After reading both articles, it struck me (not for the first time) that we have not made amendments to the Children (Guardianship and Custody) Act to make provision for the new scientific methods of conceiving a child. For instance, the act refers to 'mother' and 'father', and contains no definition of parent. For that reason, one could argue that under Jamaican law, a surrogate mother is the legal mother of a child.

On the issue of surrogacy, except for the usual principles surrounding the enforcement of contracts, there is no legislation that governs the obligations of the biological parents and the surrogate.

What would happen if the surrogate refuses to fulfil the contractual obligations by giving the child over to the 'biological' parents? Are such contracts void as being contrary to public policy? How would the Registrar General's Department record the birth of that child? Would the biological parents have to adopt the child in order to make them the legal parents?

In parts of Australia and Canada, for example, commercial surrogacy, (where the surrogate mother is paid to carry the child) is still unlawful, but altruistic surrogacy has been legitimised. In other words, a surrogate mother can be reimbursed for approved expenses, but is not permitted to charge a fee. In one case in Australia, it is reported that the biological father's name was placed on the child's birth certificate, so there was no need for post-birth adoption.

In some countries, such as France, no form of surrogacy is sanctioned by law, and if it is known that adoption is being pursued as a result of a surrogacy arrangement, the biological parents will not be permitted to adopt the child. In many such countries, criminal sanctions could result from violation of the law.

Once again, I make the call for our legislators to take the necessary steps to ensure that our laws are updated to take into account significant changes in our society. In this scenario, science is well ahead of the law.

Sherry Ann McGregor is a partner and mediator in the firm of Nunes, Scholefield, DeLeon & Co. Please send your comments and questions to lawsofeve@yahoo.com or lifestyle@gleanerjm.com on twitter @lawsofeve.