I love my partner but I cheated 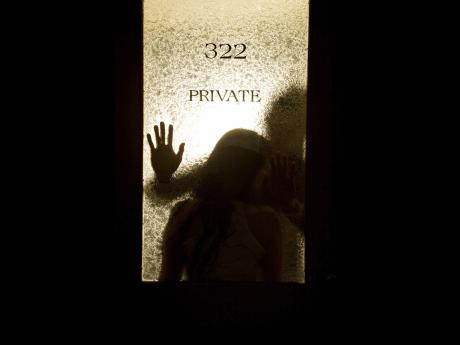 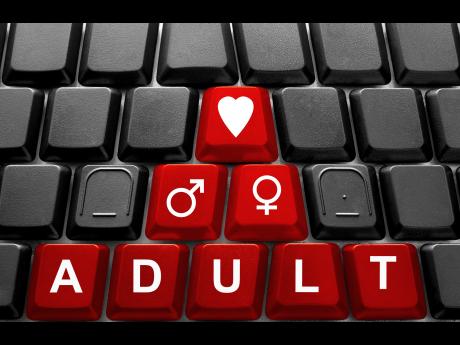 In relationships, we all have good intentions and always want the very best for the love of our life, but sometimes, somewhere along the way, things go off course. And the consequences are devastating - a head-on collision with infidelity.

While we are not condoning cheating, Flair spoke with some of its readers to find out why they fell into the speed trap of deception. And in a twist of events, they shared how they overcame such a traumatic affair and survived infidelity.

Thirty-year-old Carissa Longmore bore the brunt of her partner's infidelity, when after two years of marriage, her husband decided he was bored and cheated on her, "I had always suspected that he was cheating, but I got definitive proof when I looked through his phone and saw evidence in his messages."

Prior to that, they had been back and forth: she accused and he denied, and denied, stating the woman calling was just his friend, "She would call in the middle of the night and he would pretend it was a mutual friend."

He later confessed, only after she made her discovery, and revealed that he didn't know what he was going to do. The 'other woman', Longmore noted, called her and confirmed that she had been in a relationship with her husband, "Her words were that he loves her, never wanted to marry me and was only staying for our two babies." This was no one-night love affair: her husband had been able to balance a wife and a girlfriend.

There were tears, and in her grief-struck stage, Longmore turned to alcohol to soothe her sorrows. In the end, they both decided that they would try to make it work, "Many said we would not have lasted, and at the time, I knew no one who had gotten a divorce, so I remained married, especially for the sake of our children."

They did everything they could to recover from this catastrophic event - they both went to counselling and Longmore became more attentive, attractive and available to his every need, "For a while it was enough," she remarked, even though she lost trust in him.

Over time, as soon as he got 'bored', he'd resort to his old ways. "It got to the point where I didn't want to go out with him anymore because he was never discrete with his affairs. I would either meet women he had slept with, approached, or I met people who were introduced to other women as his lover. I was married to a serial cheater. Also, my children were aware and often times they would try to console me when emotions ran high," Longmore admitted.

This roller-coaster marriage went on for seven more years until she moved out. "I was hoping he would miss me. And after a while, it looked like he was trying. But reality set in after attending a public event with him and later being informed by the original 'other woman' that she was nine months pregnant for him. I was still hopeful and was even trying to merge and blend the families, but upon hearing there was a second baby on the way from another woman, that was the last straw." Longmore is currently divorced and living happily with her two children.

For those trying to overcome infidelity, counselling psychologist Olive Ellis noted that it takes hard work, the support of each other, family support and a good therapist. "When the initial shock of an affair is over, it is time for both persons in the relationship to examine what role they played in letting the relationship slide down such a slippery slope in the first place." She provided a few tips to rekindling the romance and stepping in the right direction, all in the name of love:

1. Stop having the affair. You can't move on together if you have not closed the forbidden doors.

2. Both couples need to examine what role they played in the breakdown of the relationship.

3. Be patient as the recovery process will take time.

4. The partner who had the affair needs to be willing to discuss what happened openly if the betrayed spouse wants to do that.

5. There needs to be a willingness to make promises and commitments about the future and that an affair will not happen again.

6. The betrayed person should set the timeline for recovery. The person who cheated most times wants to put it behind and move on, but he or she should honour the other person's request.

7. The person who had the affair should examine the personal reasons for straying and what needs to change to avoid the temptation in the future.

8. Both people in the relationship should take responsibility for building a new foundation by asking the other what he or she can do to rebuild the connection and what actions should be avoided.

9. It might be difficult to reconcile on their own, so they should seek the services of a relationship psychologist who can help get the relationship back on track.