Get Flirty with Minx 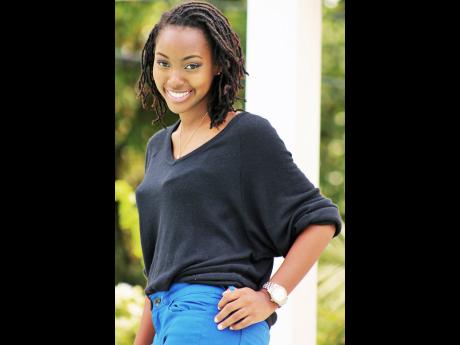 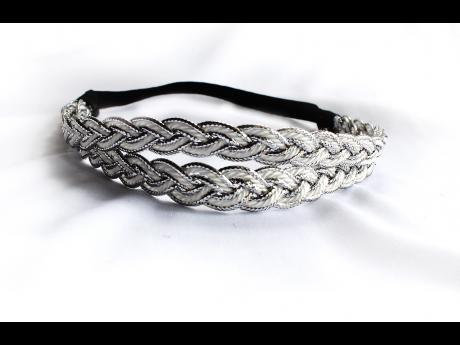 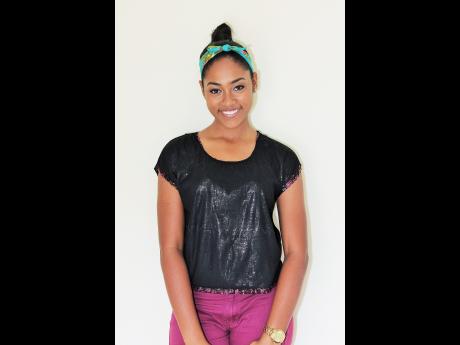 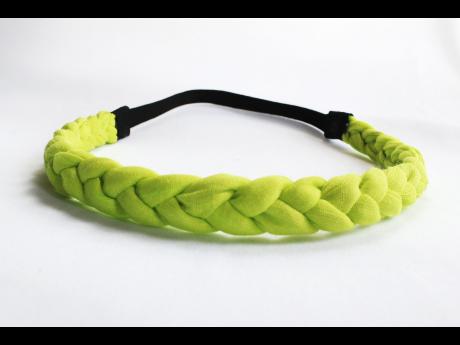 Contributed
One of Minx's classic head band in neon green. 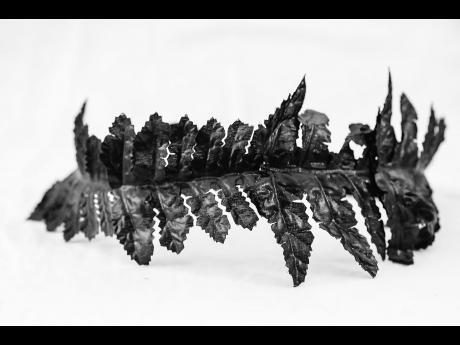 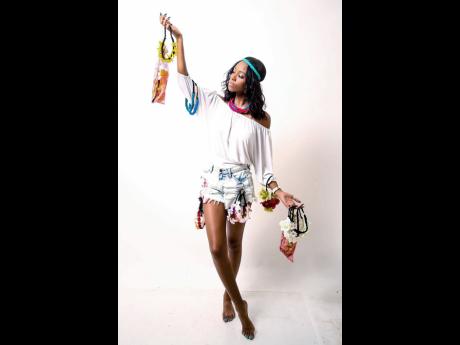 Contributed
Minx Supply Co has a headband for every girl. 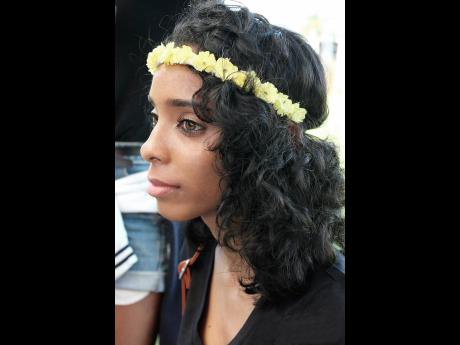 Contributed
The adorable yellow floral halo, that add some chic to any summer outfit. Floral headbands are all the rage internationally.
1
2
3
4
5
6
7

Sometimes a cute DIY is your personal masterpiece that you love and fawn over. But for Shanice Sinclair, her creative touch became - Minx Supply Co.

Sinclair always had a creative eye, and she tried her hands at a few DIY projects which led her to making headbands. According to Sinclair, her venture started when, "a friend saw me in one and asked me how much it cost."

That was in 2013, and her first line which she refers to as her classics, are her braided headbands. But her personal favourite is the semi turban. "I love the semi turban, I wear them all the time," she admitted.

Her customers also love the semi-turbans and also have a liking for the Athens headbands which is the a metallic twist to the classics.

When she officially starting Minx on May 5, she explained that she was looking for a name that would represent the company, but one that was not cliche.

"I did not want to have something like Shanice headbands or anything like that. I wanted something I could grow with, so that when I moved on to other things the name would still have meaning," she explained. She said that when she saw the name she though it would best exemplify the company.

Sinclair is looking to expand to men's head wear as well as and to have her line accessible outside of Jamaica.

She looks forward to seeing Minx grow and feels happy when she gets reviews from her customers.

"That is what I love most about it," Sinclair admitted.