Calvin Young - The sky is the limit 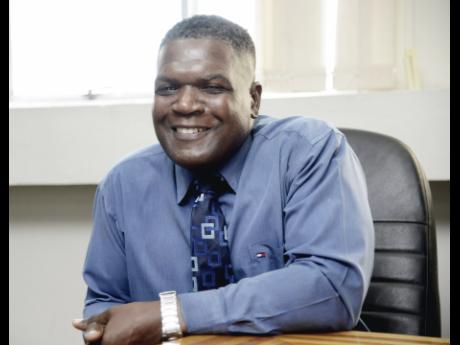 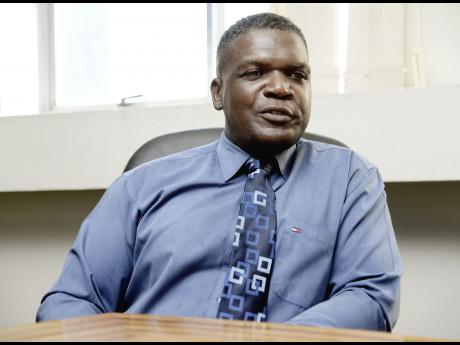 A trained medic in the United States' military for three years, Calvin Young now lives his passion as a clinical psychologist and lecturer in Jamaica.

A graduate of Knox College High School in Clarendon, Young migrated to the United States to live with his parents after leaving high school.

After completing his first task of operating a clinic with another colleague in Germany, he pursued his first passion - teaching. But then he became uncertain about his career path, so at the end of his three-year contract, he felt the need for a change. He declined the renewal offer to pursue a bachelor's degree in sociology, minoring in psychology at the University of Illinois.

But Young did not stop there. After he enrolled in the Spertus Institute in Chicago to pursue his first master's degree in human services administration, then another in counselling with an emphasis on addiction assessment and treatment, and psychometrics from National Louis University in Wheeling, Illinois.

"I also earned a state-level license as a mental health counsellor that allowed me to practise independently, and to supervise the work of junior counsellors," Young explained.

Determined to spread his wings even further, he briefly pursued a career in journalism as an undergraduate student. Going as far as to read for and got to the final stages of the dissertation process to be awarded a doctorate in human and organisational development at Fielding Graduate University. But because of circumstances beyond his control, he was not able to complete it.

With more than 10 years' experience in the field of applied social and behavioural sciences, Young's clinical experiences has enabled him to treat patients on an individual basis and as a part of a therapeutic group. He has worked with juveniles and adult substance abusers and sex offenders, along with victims and perpetrators of violence.

He also possesses the capability to treat couples, address family issues, deal with organisation's psychological needs and work as a mental-health provider to stakeholders in the legal system as an expert witness qualified at the level of the United States Supreme Court.

Young grew up in Clarendon with his maternal grandmother Lillian Waite, whom he said was extremely proud of him when he passed his Common Entrance Examinations, and placed second in his class. "I grew up in an extended family, as my grandmother was always a part of the family unit," he revealed.

The third of four children, he told Flair that he believes that as human beings, our only advantage over any circumstance lies in our ability to engage cognitively.

Young believes that life continues to provide opportunities up to the end of the life cycle. "I have experienced a great deal of success in my life, but I have also experienced my share of life's disappointments. That is the nature of life. So you do not have to re-make every mistake that your forefathers made. Learn from them and realise that you will make your own mistakes. Don't allow your life to be defined by the errors you will make, strive to learn from them and believe in your inherent ability to get things done."

Young told Flair that he combines personal and existential philosophy from people he admires and who have positively contributed to his well-being. "My grandmother taught me unconditional love, and my father, who despite his many limitations, demonstrated by his living that a real man takes care of his family - regardless of the sacrifices involved. And my mom taught us that no one should ever be allowed to take advantage of you, regardless of your situation in life."

His words of advice: "Go out and place your stamp on the world. Between the bones of your head is the most powerful computer system. It has solved every problem known to and experienced by mankind, always leave it in the operating position."

(1) "Between the bones of your head is the most powerful computer system. It has solved every problem known to and experienced by mankind, always leave it in the operating position."