Is it Harder for an Educated Woman to Find a Man? 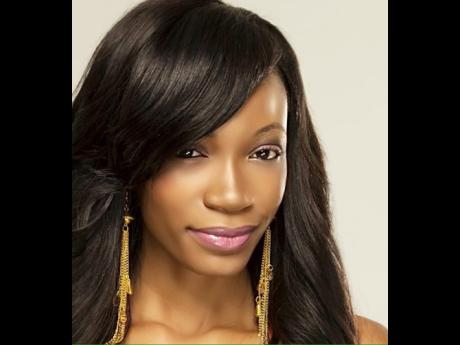 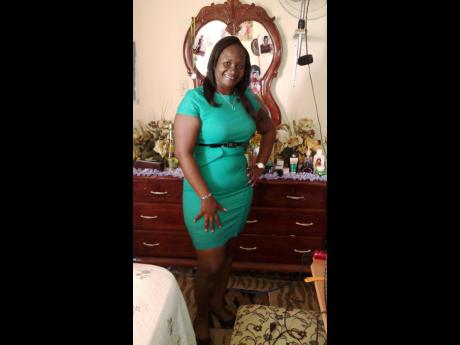 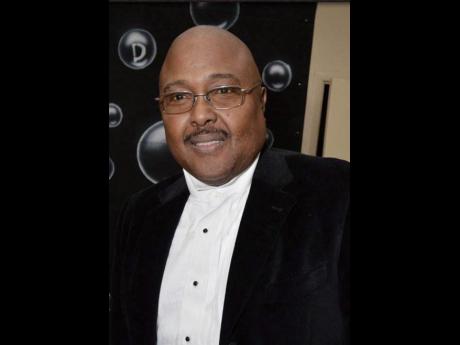 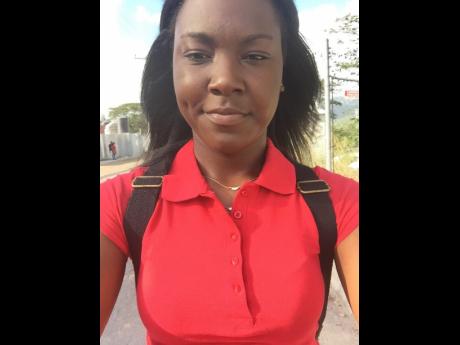 Women have come a far way climbing the business and professional ladder, but now many are complaining that it is not so easy for them to find a suitable partner.

One of the common complaints by women is that men are intimidated by them. This is something that relationship specialist and sexologist Sidney McGill both confirms and refutes, as he believes that it is the man that the woman might be seeking that poses the problem. He does, however, admit that, in general, it is harder for an educated woman to find a suitable partner.

"It is not always the case that a man will find a woman who is more educated than him less attractive. If he is ambitious and working towards his ambition, then this can work," Dr McGill told Flair.

"The typical man that has not achieved much academically and is not working towards anything, will not be compatible for this kind of woman. They will not have anything to really talk about and the conversations between the two tend to be mundane," he admitted.

But McGill did admit that there are men with self-esteem issues. Men also need to feel like they are a part of the relationship. Most Jamaican men like to feel like the provider and protector, and if he is in a relationship where this need is not fulfilled, then he is likely to cheat with a woman that makes him feel accomplished in this area. There are times when the insecurity lies within himself.

However, the problem does not only lie with the man. Dr McGill notes that there are women who are very unrealistic in their expectations. What they are asking for versus the reality is completely unrealistic.

There is also the issue of making men feel worthy. While you may not depend on him financially, showing him that he is important emotionally, is a must. Sometimes in a woman's independence she tends to break him down instead of building him up and this will potentially push him out of the relationship.

• "It's not harder on the basis that men tend to be attracted to women initially based on their appearance, without even taking the time to find out if and or how educated a woman may be. Honestly, it makes little difference to most men as the percentage of educated women far exceeds that of educated men. Educated women may find it harder to find a man based on their standards.

• I had a man tell me before that he needs to know how much I am getting paid because he cannot date a woman who is earning more than he does. So it is dependent on both parties.

"I don't think it's hard for an educated woman to get a man. Some women end up inspiring men to further their education and better themselves because they know what the woman is about and in order to have that which he desires, he has to improve himself."

"Yes it is harder for educated women because some men are very intimidated by them. It is even worse when the women are earning more than they do."

It says a lot about a man and the woman. Weak men cannot handle a smart woman. So what if she is more educated than you are? Each one builds one. At the end of the day, you have more educated women than men so it's not like all the smart women would be paired with the smart men, so get over it. What you can do is work together as a team in your relationship no matter who is smarter because two heads are better than one.

"Educated women tend to be more selective when choosing a man. They believe that their man should be of a particular standard matching theirs - higher or very close ... and being that selective causes some to never find a partner because men like myself are few LOL."

"I don't think so. There are so many men out there. If a girl wants a man, she just has to say so."

"Sometimes it can be hard being more educated because your expectations gets higher."

"It is because we have built a society were men are so focused on their ego, and oftentimes feel belittled by a well-educated or even sophisticated woman. On the other hand, because of society, when a woman has achieved, she wants to flaunt it, and this can be very intimidating and unsettling for a man who is interested in her. He may feel he is not worthy, or can't match up to her. So yes, it is, sad to say. But I love a kind, sensitive, self-assured woman, who is well-educated."

Yes it's harder because educated women have higher standards, which in turn cause them to turn down many men who they feel are below them. Usually they end up turning away men who are really interested in them, making my grandmother's statement of "who want you, you nuh want and who you want nuh want you" true.

"Absolutely! A lot of educated women act like they are the boss because they earn more money so they get overlooked many times."

Yes, because there are men out there that just cannot handle it. It is not easy because she has it together. Then, men are fewer so they have more options so sometimes they go for what seems easier. Few men want to really step up to the plate.