Cancer Chat 101: What to say to a parent of a child with cancer 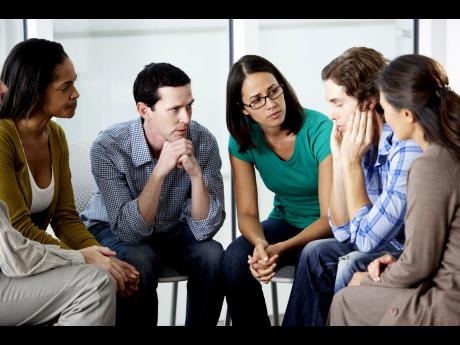 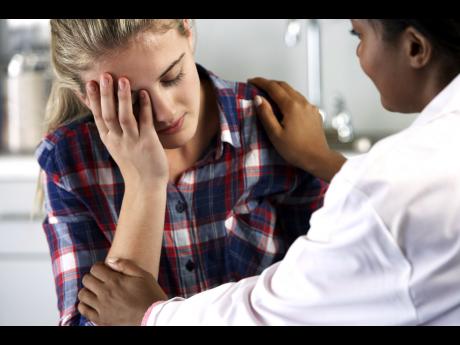 They know you mean well, but when you say to a parent whose child has cancer, "Oh, I'm so sorry," or "I'm praying for you," there might be better ways you can communicate your compassion.

"I think almost every cancer mom loves to talk about her child," said Beth McDowell, whose daughter, Mia, fought cancer and is now in remission.

McDowell is the head of 10 Strong, a group that started as 10 moms of children with cancer. The group has grown to include support for more than 66 families, about half of whom are bereaved.

"Let's talk about it," said Jordan Keith. She lost her son, Charlie, on September 7.

"Give me the hard questions. I want you to know."

People want to help, but they don't know what to say and what to do, McDowell said.

"You don't have to have the magic words, because moms and these families are going to hurt no matter what," she said.

So, instead of giving a look of pity, tell the kid how cool his hairstyle is, as one 20-something man said to Charlie one day.

Ask the child, "What's your diagnosis?" Kids with cancer know a lot about their disease, and many are eager to talk about it.

When Mia is asked about her cancer, she is happy to talk about it, though she doesn't remember much of her treatment since she was only 18 months old at diagnosis, McDowell said.

Often, the night someone asks Mia about her cancer, she'll ask to sleep with her cancer toys - the 30 or so stuffed animals and such she was given by people while fighting cancer. She'll sleep surrounded by those mementos of her life.

Don't tell a cancer mom about a miracle herb you read about or how a certain diet worked wonders for your niece.

Cancer moms and dads don't have a choice. They have to do it.

Instead, say something like, "You are handling this with such grace," suggests Jenn McRobbie in a Prevention.com article.

McRobbie is a breast cancer survivor and author of Why Is She Acting So Weird? A Guide to Cultivating Closeness When a Friend Is in Crisis.

"Don't say anything at all. If you're afraid to say the wrong thing, admit it. It's better to reach out and let your friend know that you care than to disappear from the person's world."

Point out things that you like about the person, such as a manicure or cowboy boots.

"Look at him, and say, 'you have beautiful eyes'," Keith said.