Laws of Eve: Court declares: Only a registered taxpayer is entitled to collect GCT 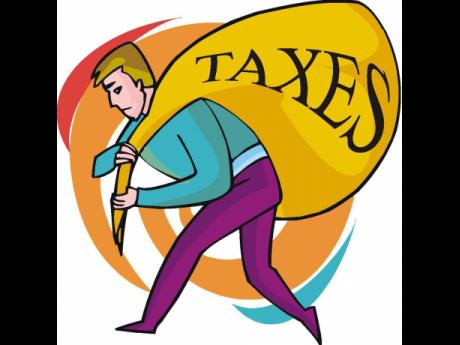 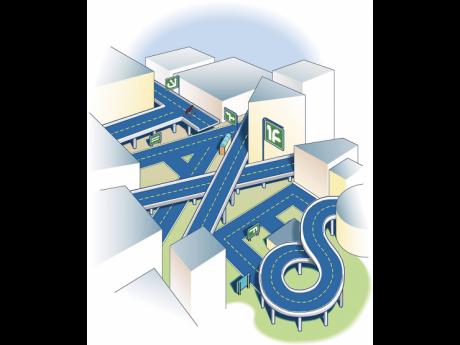 All persons, whether a company, individual or partnership, are required to be registered under the GCT Act if they are engaged in taxable activities, and receive a gross amount per year that reaches or exceed the taxable limit of $3.0 M.

In addition, persons may elect to register even if they do not reach that threshold. For persons who meet or exceed the threshold who fail to register voluntarily, the Commissioner General may register them under the act and thereby make them liable to collect and pay GCT.

The rental of premises is a taxable activity and a landlord may charge GCT on rent. However, as Nika Management Company Limited (Nika) discovered ([2015] JMCC COMM 19), even if the requirements for registration could be met, a landlord who is not a registered taxpayer under the act has no lawfully authority to collect GCT from their tenant.

In 2012, Nika rented property to Global Accountancy College Limited (Global) and Global paid rent plus GCT. That continued for more than two years until Global discovered that Nika was not registered under the GCT Act. After making that discovery, Global stopped paying rent and demanded reimbursement of all sums it had paid to Nika as GCT.

Global continued to occupy the premises, but refused to pay rent, so Nika then served Global with a notice to quit and later commenced proceedings in court to (among other things) recover possession of the rented premises as well as the unpaid rent in the amount of US$16,070.01. In response, Global asserted that, as Nika was not registered under the act, it had no lawful authority to collect GCT and should reimburse the sums that had already been paid to Nika as GCT.

Nika argued that it would have reached the taxable threshold prior to 2014 (whether calculated under the act as it was then or its subsequent amendment) and would therefore have been within its right to collect GCT and pay it over at anytime after registration takes effect. However, that argument was rejected, and the judge concluded that, ". . .there is nothing there [in the act] that authorises an unregistered taxpayer to collect GCT. Not even the Commissioner has any jurisdiction over an unregistered taxpayer save to register him and then administer the statute to him after he is registered."

The judge ruled that, ". . .Global is entitled to a refund of all sums collected purportedly as GCT and Global can indeed apply those funds to any sums owed to Nika."In effect,"Global was entitled to set off rental payments against the GCT collected by Nika."

Perhaps it is because the central issue in the case related to the question of whether Nika had any lawful right to collect GCT why penalties for failure to register under the act were not mentioned in the judgement.

However, it should be noted that section 54 of the act (as amended in 2014) states that a person who should have been registered under the act, but failed to do so may be liable to pay wither $10,000.00 or a sum equivalent to the amount of tax that would have been payable had that person been a registered taxpayer between the date when the person was required to apply for registration and when the person actually applies or is registered by the commissioner, whichever is greater.

Interest is also payable on that amount at the rate of 1.5 per cent per month.

- Sherry Ann McGregor is a Partner and Mediator at Nunes Scholefield DeLeon & Co. Please send questions and comments to lawsofeve@gmail.com or lifestyle@gleanerjm.com.