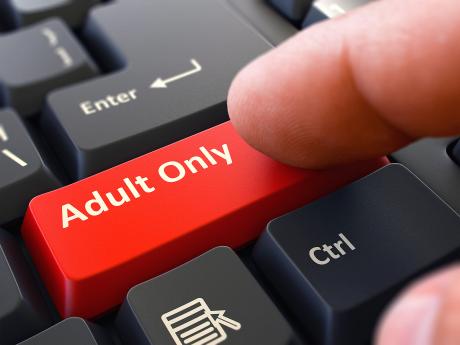 "The first time it happened I tried my best not to look horrified as he stood before me in shock and excitement. It swore me off intercourse for a while because though it was exciting for him, I felt like a freak," Kelly Jamison* recounted her first experience of female excessive ejaculation.

"I am not saying that urine cannot be mixed in it. There are occasions that it is mixed in it but usually is not urine," he told Flair.

"I tried to read up on what would cause it but there were so many different things on the Internet and some websites even said it was urine. I knew it was not urine because it did not feel or smell like that at all," Jamison mentioned.

She even spoke to her close girl friends and none of them ever had such a stimulating sexual experience. It left Jamison feeling like an outsider.

This is understandable as McGill mentioned that while it is normal and completely safe for women who experience it, it is also uncommon. Not all women will be able to accomplish this. It is for women who produce excessive fluids during sexual intercourse.

She had changed partners and when she started having intercourse with her now fiancÈe she did not experience it at first. Suddenly one day she was overly aroused and she admitted that her orgasm was heightened and her ejaculation recurred and more than it was before.

"I apologised," she admitted because she was overcome with horror. Her partner's response was surprising. He told her he actually was glad that she enjoyed herself so much. He ensured that she did so again their next sexual encounter and she now looks forward to the thing that once made her feel like an outsider.

"It is accompanied by the best orgasms. It is like your body is giving way and you think that there is no way you can feel higher and then you do. It is amazing once you are aware of it and ignore the initial mess," Jamison admitted with a laugh.

McGill agreed that being passionately aroused has something to do with this while adding there is biology to it and the two work hand in hand. If it was only the passionate arousal every woman would be able to do it.

McGill says this most likely occurs in a loving and passionate relationship.