From Yardie to Yankee 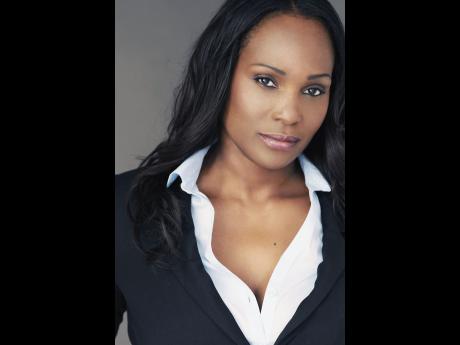 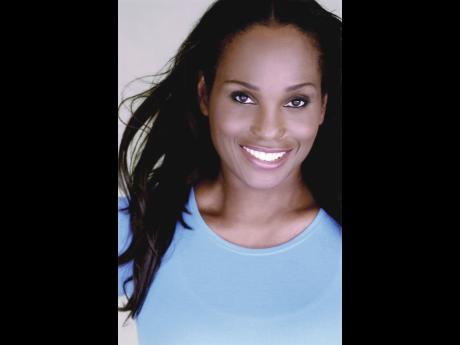 Born in Stokes Hall, St Thomas, Robinson moved to Kingston when she was 10 years old. She attended Golden Grove Primary and then Norman Manley Secondary (now a high school).

When Robinson was 20, she had her first child, and shortly after, she migrated to be with her mother in Chicago. But it wasn't smooth sailing for her as she explained that she experienced culture shock with the weather and language. "I overcame that by being myself and stopped trying to fit in."

And fit in she did. Robinson went on to attend Columbia College, studying theatre, while working part time as an assistant store manager at places like Express Clothing Store, Bloomingdales, Macy's, and Equinox Gym to fund her education.

Education was always important to Robinson. "All the strong women in my life, especially my grandmother, stressed education. I saw it as a way to get ahead and learn, and I made it happen. Knowledge is definitely power."

To date, the vivacious actress has been blazing the stage in plays such as A Raisin in the Sun; For Coloured Girl; Tarantino Tales; Lost Greek Township; I too Sing America (The Life and Poetry of Langston Hughes); Lost Kingdom; Man and Woman; Fences; Grandmother Tree; The Vaginal Monologue.

Of the lot, A Raisin in the Sun is her favourite. Why? She explained: "Because even though it was set back in the '50s, we are still facing the same racism today. Also, it is such a powerful play and well written."

And speaking of well written, come March 18, Robinson will be premiering her solo performance of her play FromYardie to Yankee in Jamaica. She wrote the play chronicling her experience migrating from Jamaica to the United States. "I had a story to tell, and I think it needed to be heard. Plus, it's a great story." And she decided to make it a solo act because "that's the way it came to me."

This is the fourth play written by the actress, who has been inspired by Madge Sinclair, Cicely Tyson, Ruby Dee, Viola Davis, Angela Bassett, Louise Bennett, Fae Ellington, and Sidney Poitier.

She hopes that her performance will be welcome in her homeland. "I hope everyone loves it and comes out and supports it. I also hope it will be an inspiration for others to work at their dreams no matter where you come from and what your situation is. If they can dream it, they can achieve it. And to just have fun, because that's what life is about - having fun."