Heaven Conner: On her way to greatness 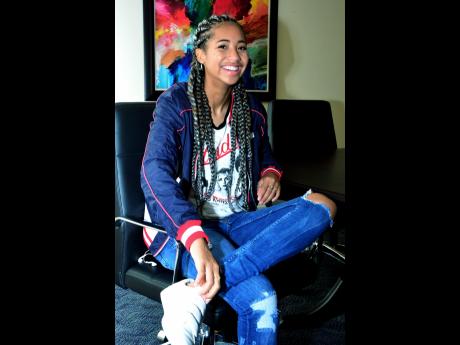 Patrick Planter
Heaven Conner wears her ever-present smile on her sit-down with 'Flair'. 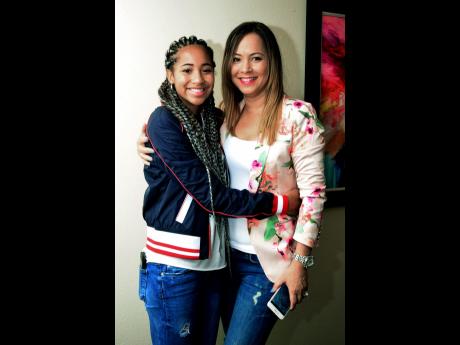 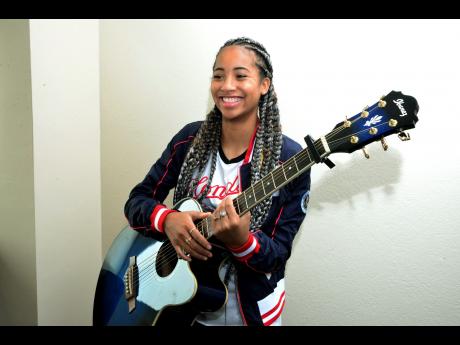 Patrick Planter
Heaven Conner smiles after giving us a little taste of her musical talent with her guitar, Midnight.
1
2
3

Heaven Conner is a true reflection of her anointed name. She is following her dream to be a singer, and performed her second major gig in Jamaica at the Island Child Style fashion show held on Saturday, June 4.

A few years ago, if you had asked the now 17-year-old singer what she wanted to do with her life, she would have said to play football. The Mansfield, Texas, resident had a love for the sport and played it frequently. However, getting a guitar and performing Baby by Justin Bieber in her fifth-grade talent show changed her life and her plans for her future. She is a Christian and prayed hard before making the decision.

"'The answer was singing, and it was the hardest decision I ever made because I loved football and to give it up was hard," she told Flair.

She started performing popular songs in the United States, and her first major performance was at Jamaica's Fun in the Son concert. She is yet to perform her own songs, but is attending writing camp to build her skills.

Conner said that even though she does not only sing Christian music, she believes she is working for the glory of God.

Conner not only performs but currently models as well, and donates her earnings to her charity, ClothesEd. She started the charity when she was in the sixth grade, when her classmate was being bullied because of the way he dressed. He appeared to have less than the other children in the school, so she decided to help him. She wanted to be part of the solution, not the problem.

The charity provides lunch money and clothes for in-need middle- and high-school students. In the future, she wants to build a school on every continent that would be a safe haven for young girls, especially in places that have restrictions on girls' education.