Alicia Burke: A model of success 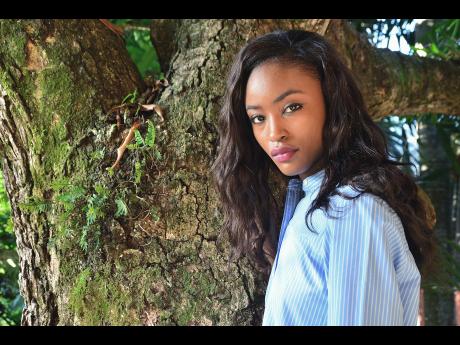 Patrick Planter
Raised by her grandmother in Old Harbour, St Catherine, she is taking her grandmother's wise counsel all the way to the top of the modelling industry. 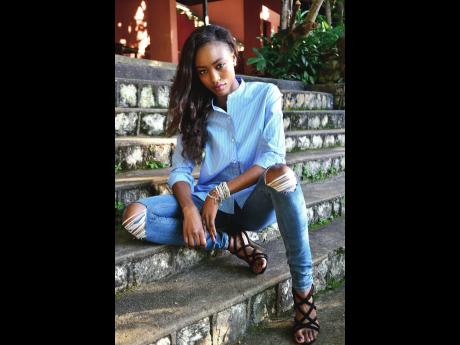 Patrick Planter
Vogue calls Burke one of the six bomshell models taking over the world. 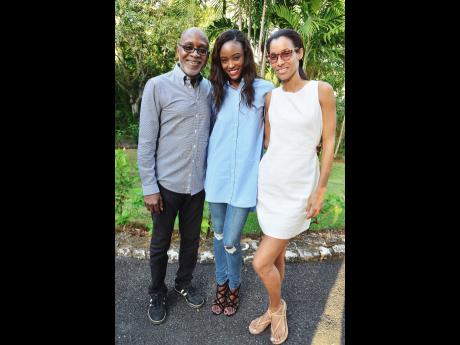 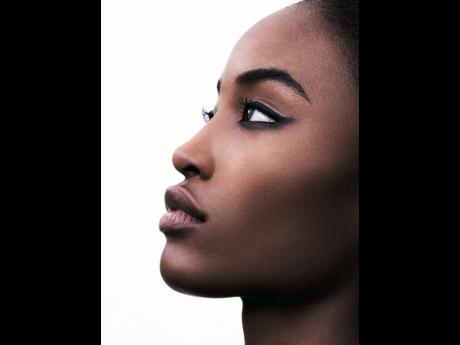 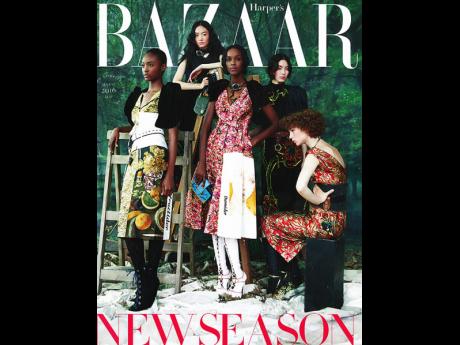 Contributed
Burke (left) on the cover of ‘Harpers Bazaar’. 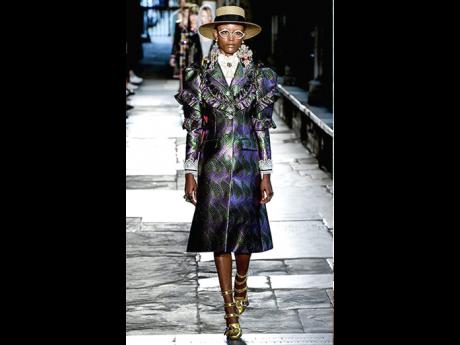 Kingsley Cooper's customary deep voice rises several octaves when he speaks of his new rising star - Alicia Burke. His excitement is too much to contain. And it's understandable. In the 37-year history of Cooper's Pulse modelling agency, no other model under his management has risen to stardom as quickly as Burke has.

In just one year, Burke has snagged some of the industry's most enviable assignments - the covers of Italian Vogue and Harper's Bazaar; a feature in French Vogue; and worked with Gucci, Vivienne Westwood, Prada, Versace, Stella McCartney, Armani, Dolce and Gabbana, just to name a few. She's already booked solid for the first two months of 2017.

Burke was recently in Jamaica for a quick Christmas holiday break. Like a proud dad, the Pulse chairman was eager to show her off. Flair was more than happy to indulge the doting Cooper.

You don't have to be in the fashion industry to see Burke's beauty. She is stunning. Her high, angular cheekbones and piercing eyes are eclipsed only by an always ready smile.

Described as a shy young lady by Pulse director Romae Gordon when Burke auditioned for Pulse Caribbean Model Search just a year ago - a competition she ended up winning - that shyness has since been replaced by quiet confidence.

The 22-year-old Burke is genuinely charming. She has seen the change in herself. "I definitely have more confidence. I have grown a lot. I am now very outspoken," she said.

Burke was raised by her grandmother in Old Harbour, St Catherine. "She is my backbone," she said of her grandmother. "I couldn't have got this far without her."

So attached to her grandmother is Burke that she takes the family matriarch's nightgown with her wherever she goes. It's like Burke's good luck charm. She never leaves it and always sleeps in it even when she's at home. She chuckled uncontrollably as she described the care she takes in washing it and ensuring it dries in time so that she doesn't miss a night sleeping in it. She also brings her grandmother's words with her. "She always tell me 'put God first in everything you do'."

Burke has heeded her grandmother's advice. And it has paid off. Said Cooper: "Everything about Alicia is right. She is not egotistical, she is practical, matter-of-fact, and does what she has to do.

"I always have a goal in mind, and after one shoot I'm thinking what's next," said Burke.

MODELLING IS A BUSINESS

Even with all this glitz and glam, Burke is well aware that modelling is a business. It's her career and she takes it very seriously. Whenever younger girls who are interested in modelling reach out to her for advice, she always tell them: "If you're going to do it for the money, don't. The money just doesn't come like that, you have to have the passion for it and be patient."

Burke's passion is obvious. And she still has goals. Despite having achieved so much so quickly, and walking in the same shows as more famous models like Kendall Jenner, she still has her eyes on one major assignment - the Victoria's Secret fashion show. "It's a dream I've had from I was a little girl," Burke gushed. "It's what I want to do; where I want to be."

Given her success so far, there's little doubt that she will get there.

Burke admitted that she eats a lot of junk food and never spends a day in the gym. Even so, Models.com calls her the "perfect canvas". Vogue hails her as one of the six bombshell models taking over the model world.

After stellar showings at Milan, Paris and New York fashion weeks in just her first year, for 2017, she has the options of the likes of Moschino, Ralph Lauren, Versace, Valentino, and Stella McCartney, who she loves working with. "She is so cool," she told Flair of the designer who is always asking her to "speak Jamaican".

Reflecting on what she has done, Burke said: "I feel so blessed, it's everything I have hoped for, and more."