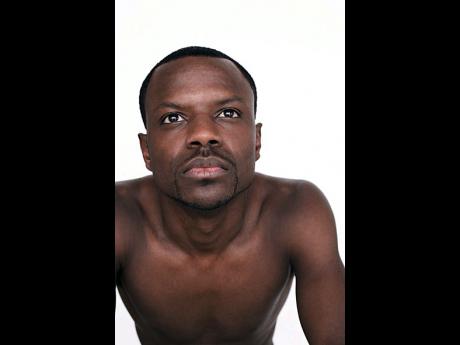 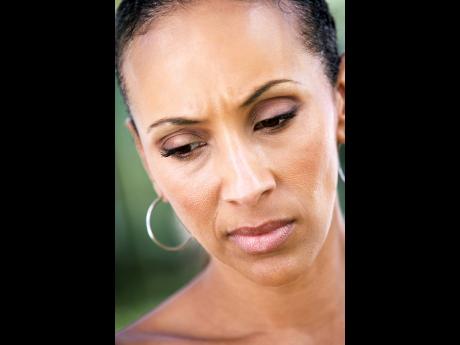 John Steinbeck once said, "A sad soul can kill you quicker, far quicker, than a germ."

If he's right, then at this rate I'm supposed to be on life support. OK, no one who is gainfully employed and has a roof over their head can be that downtrodden. But then again, you never really know, do you? That's the thing with life - the only one you really know anything about is your own. And I know more than a few people who don't have a clue what they're doing either.

Anyhow, one thing I have learnt over my 35-plus years on this rock in the universe is that life is short. I mean, think about it for a second. The earth, if you go by the scientists, is millions of years old. So what's a mere 80 or 90 years for a human being to live? The people who feel the most at peace when they're about to die are the ones who feel they've accomplished whatever they had set out to do. Whether they did it in 35 or 95 years is irrelevant.

So people make the argument that since "life is so brief and time is a thief" (quoting Rod Stewart from his song Young Turks), then you should try to be happy at all times. Heck, hit maker Pharrel Williams made a bundle off singing that he was happy. With those royalties, I would be too. Now, I'm all for being happy, I just don't perennially do it. You see, happiness can be a fickle thing. And it's definitely a tricky thing. In my opinion, we all can't be happy at the same time, or at the same level.

LOOKING ON THE BRIGHT SIDE

I've always felt if you only look at the bright side, something's wrong with you. If the cable breaks down, optimists tell you to be grateful because there are inner-city children with no shoes. True, but they are probably watching the show you can't 'cause they got bootleg cable that is working. Forget the shoes, they're happier than you in that moment. So if I'm sitting at home with nothing to watch, I would not be entirely happy about that.

I believe every individual can't just do what makes them happy. A burglar feels happy when he snatches stuff from people's houses. Too bad that's against the law. We have to be realistic. Sometimes what makes you happy may very well make other people decidedly unhappy. When a team wins a championship, the members are over the moon. The other team? Ahm, not so much.

A few weeks ago I asked, "Why we all can't just get along? Well, I believe we can, except that doesn't necessarily mean we're all going to be really happy about it.