Surviving by the memories of his smile 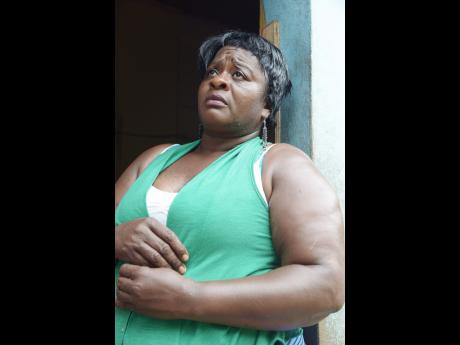 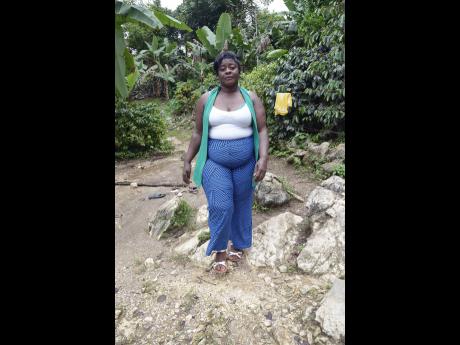 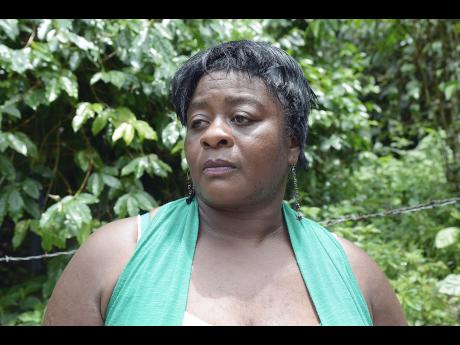 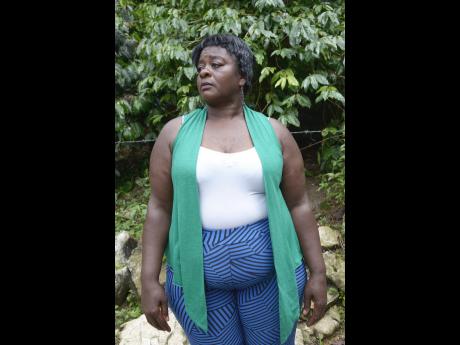 On Mother's Day, mothers are feted and pampered and made to feel like queens. Spouses and children use the day to show their appreciation for the sacrifices and never-ending work associated with motherhood. However, not all mothers enjoy the spa dates, gift baskets and failed but heart-warming attempts of breakfast in bed. For these mothers, there are missing pieces to their lives.

Donna Emanuel of Albion Mountain, St Thomas, beamed as she spoke of the day her seventh child was born. It was August 2, 2009. The neighbourhood school had been having their Jamaica Day celebrations and she attended in her nine-months of glory. The day was clear in hear head almost nine years after, as she told Flair every morsel she ate and the songs she danced to.

Feeling the joy of his mother, baby Ralston Augustus Mitchell was born later that day, a beautiful baby boy, capturing the heart of his mother. "He was my second son, I really fell in love with him." She further explained that she was very happy to have a boy, as her girls stuck to their dad.

Ralston was described as a happy and helpful baby even after he was diagnosed with sickle cell disease. Emanuel, who had another baby shortly after, explained that Ralston was very excited about his baby sister. "He used to try to pick her up and whenever it was time for her to bathe he would gather the soap and pampers to help," she told Flair.

On January 6, 2011, Donna's heart shattered into a million pieces as she got a phone call that informed her that her son was missing.

Earlier that morning, she and her son were on their way to their farm to join her spouse when the journey seemed to be taking a toll on the toddler. She then opted to leave the child with a neighbour.

Emanuel says she felt her heart 'drop' when her phone rang and the shaky voice on the other end told her that her son was nowhere to be found.

Both parents left the field hoping to meet the baby on the way, as they thought he had just wondered off to meet them, but their stomachs tightened as they reached the neighbour's house and their baby boy wasn't running towards them.

The community joined the search along with the police, but to this day there has been no sign of Ralston. "We have not seen a piece of clothes, nor his shoes. Nothing at all." The heartbroken mother said at some point she was looking for crows in the bushes, thinking that they would have found a body, but her two-year-old had disappeared without a trace.

The pain has not lessened six years later. "Every time I eat, I think about him. I wonder if I pass him on the road and don't recognise him."

Though she is extremely grateful for all her children, she is still heartbroken about her missing child. "It still really hurts and the pain does not get any less." Emanuel says that she thinks about Ralston daily but on his birthday and days like Mother's Day she tries to mask the pain with his happy memories, as she still vividly remembers his smile.