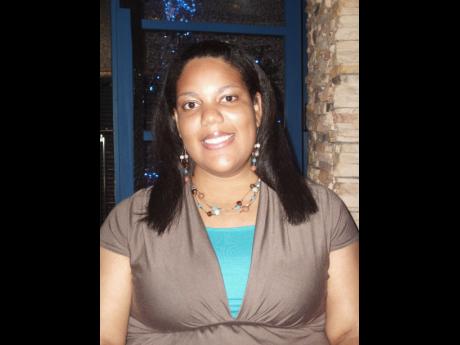 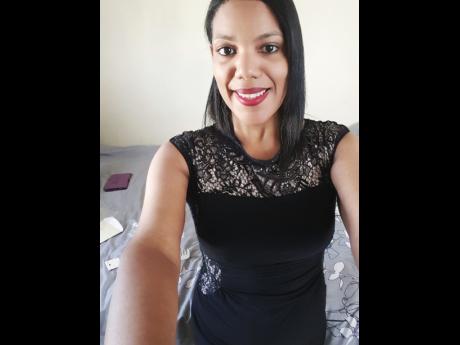 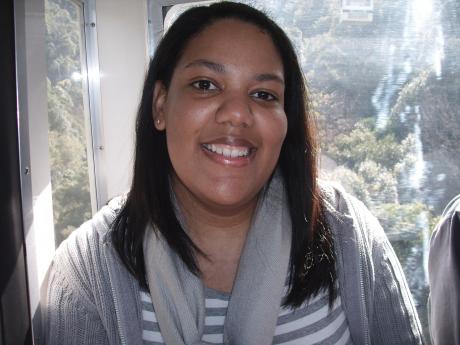 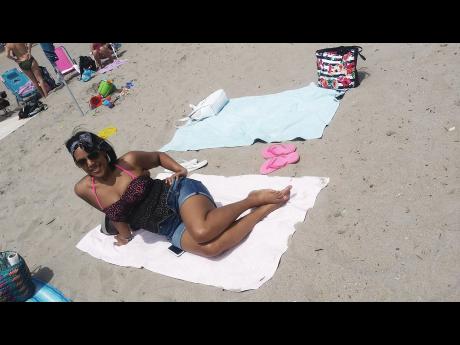 "I always assumed high blood pressure (HBP) was a disease for the elderly. I never thought it would happen to me." That was what Stacy Wright believed. In 2010, at age 28, she got a rude awakening. Stacy was officially diagnosed with high blood pressure.

"When I was diagnosed, I was dealing with a very stressful situation and was suffering from panic attacks. I figured all those things triggered my pressure to go up," Wright said.

According to the World Health Organization (WHO), most people with hypertension have no symptoms at all. This is why it is known as the "silent killer".

Sometimes, hypertension causes symptoms such as headaches, shortness of breath, dizziness, chest pains, palpitations of the heart, and nose bleeds, but not always.

Wright said that when she relayed her medical history to her doctor, he reminded her that her blood pressure based on previous readings, over the past two years were consistently high, and was probably high even before then. He recommended that she take medications to control her blood pressure.

"Naturally, I was upset that I had this condition to deal with, but I was more traumatised at the idea of taking pills every day for the rest of my life.

"I thought it was inevitable, and there wasn't anything I could do about it.

"But despite this, Wright was not about to allow the spike in her blood pressure to deter her from living a full life. She decided to take control of her health.

"I was determined to get my health back on track and figured out how to "cure" this disease. Based on my research, age, weight, salt intake, and genetics are some of the risk factors for developing this disease. The only thing I could change was my weight and the type of foods I ate." Wright said.

She described herself as being relatively active growing up - swimming and playing tennis from prep school to high school. As she got older, she started going to the gym and taking aerobics classes and using the treadmill or elliptical. But despite her efforts, she was still overweight.

"I tried every diet under the sun, like the cabbage soup diet, Atkins, South Beach Diet, whatever diet you can think of, I tried it." Wright said.

Her dieting only worked for a short while, however, as her weight eventually came back. "At my heaviest, I was 260lb. By the time I was diagnosed with high blood pressure, I was around 200lb."

At this point, her focus had changed from losing weight to becoming healthy, she said. Slowly, she began cutting out processed foods, high salt content and added sugar out of her diet and began eating more fruits and vegetables.

"I became very strict, almost militant about what I ate. If I ate out at restaurant, I ensured that my meal was prepared with no added salt. At home, my food was separated from everyone else's as mine was jokingly the 'tasteless version'," Wright said.

At the same time, she kept exercising and taking her medication as directed by her doctor. "I was so focused on becoming healthy that the entire process seemed easy."

Her only difficulty was that she suffered constantly from the side-effects of her medications - nausea, rashes, dizzy spells, and irregular heartbeats. She said that she had to change her medication numerous times because it made her ill, or it wasn't working to lower her blood pressure.

"I switched from taking one pill a day to three different pills per day. I visited my doctor every week for a month, then switched to every four months for regular check-ups," she noted.

In 2012, she weighed 147lb and was down to taking two pills per day. She said, however, she still experiences skipped heart beats, but not as frequently. Today, at the age of 35, she still continues to take two different medications. However, her dosage is lower than it was two years ago.

"I am so proud that I am slowly weaning myself off medication, though it has taken me longer than I initially planned, but I'm not giving up. My blood pressure, over the years, has been consistently under control," she said.

"I try to exercise 4-5 days a week, which has helped me keep off my weight. I still make mistakes, even gained back a few pounds, but I will never give up," a determined Wright stated.

The World Health Organization states that more than one in five adults worldwide have raised blood pressure - a condition that causes around half of all deaths from stroke and heart disease. Complications from hypertension account for 9.4 million deaths worldwide every year.