Living as a breast cancer survivor 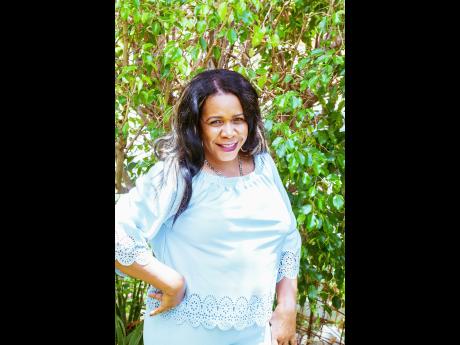 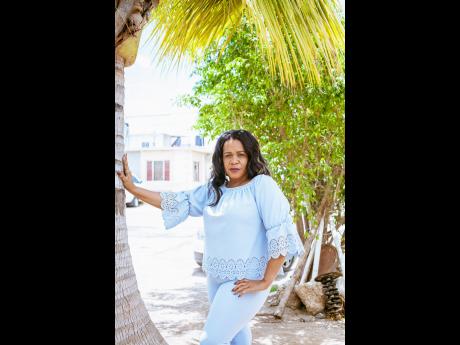 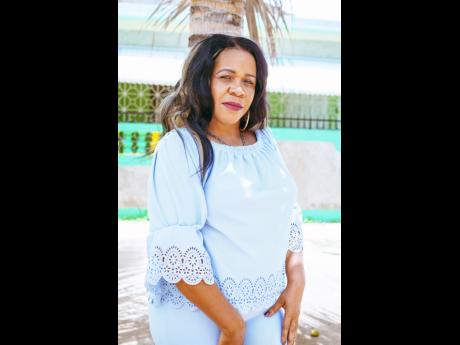 It's frightening how one day, one moment, one event, can change your life completely. For 46-year-old Nicoai Irvine- Simpson, that one day was May 27, 2016. The day she was officially diagnosed with breast cancer.

HIGHLIGHT Breast cancer remains the leading cause of cancer-related deaths in Jamaican women above the age of 25 years. It accounts for 29.4 per cent of all cancers in Jamaica, with an incidence rate of 43.1 per 100,000 in women. Simply put, for every 21 women in Jamaica, one will develop breast cancer in her lifetime.

Doing a mammogram wasn't something new to Irvine-Simpson. In fact, she has been doing her routine checks for some years now. In July 2015, before leaving Jamaica, she did her mammogram. Like all her previous mammogram results, she expected this one to return normal. That was not the case. In August, while still overseas, she received a call from her daughter, who had picked up her results.

"It wasn't confirmed that it was cancer. It just said I had a mass, so when I come home, I should follow up. Do an ultrasound and other stuff," she said.

She returned in December 2016 and did exactly what the doctor prescribed - an ultrasound. However, the ultrasound only revealed that the mass had got bigger. Following which she did a biopsy. The official result from her biopsy came five months later. But, instinctively, she said she knew she had breast cancer before she got her results.

"It's like I even knew before I got the results that I had to deal with this, so I wasn't surprised. I wasn't shocked," she said.

But while there are many individuals, who dread having breast cancer, Irvine-Simpson remained calm when she opened the envelope. For her, worrying about the cancer wasn't going to help her since she already had it.

"I was just more worried about how I was going to deal with it. What my treatment options were and what the best option was for me. That was my worry. Not about the cancer," she explained.

Then her maternal instinct stepped in. She started worrying about her three children - leaving them and how they would handle the situation.

"They handled it pretty well, trust me. The support was very good," she said.

After the diagnosis, her doctor presented her with numerous treatment options. But she opted not to do chemotherapy and radiation, instead, she went the unpopular option, the mastectomy.

"I could have done chemotherapy and radiation and not do the mastectomy. But I choose to do the mastectomy because I think it was the safest route to go. Luckily, I was only at Stage 1 going to Stage 2, so I was OK," she said.

Two months after doing the mastectomy, her life changed. Some of these changes included the way she ate and the clothes she wore.

"I can't eat a lot of things I used to eat before. I just have to change everything. It's a lifestyle change. It's like somebody with diabetes or high blood pressure, you have to change your entire lifestyle," she explained.

Irvine-Simpson also revealed that she can no longer wear clothes that shows cleavage or use certain products on my skin.

"If I'm using a roll-on it has to be a deodorant and there are many deodorants. I can't use an antiperspirant anymore. I can't use certain perfumes. I don't have any feeling under my arm either so that's also a challenge," she explained.

She said, however, that those small challenges are things she can handle. She's grateful for the fact that she's still here for her children and her family.

Having to take a break from physical activity to allow herself to heal pre- and post-surgery, Irvine- Simpson admits that she has a love for physical activity. This includes jogging and going to the gym. Recently, she resumed waking up in the mornings to jog.

Today, Nicoai Irvine-Simpson is a part of the statistics representing the women in Jamaica who have survived breast cancer. But she knows that she will forever be at risk.

Her advice to females is Jamaica is simple. "Get your mammogram done." She said that from time to time, she does motivational speeches to youth groups and tells them the same thing.

"We find money to do things that we don't have to do unlike things for our health, we don't," she said.