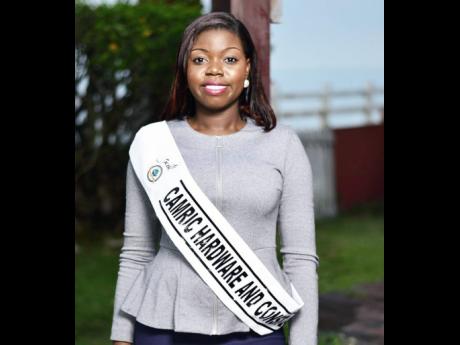 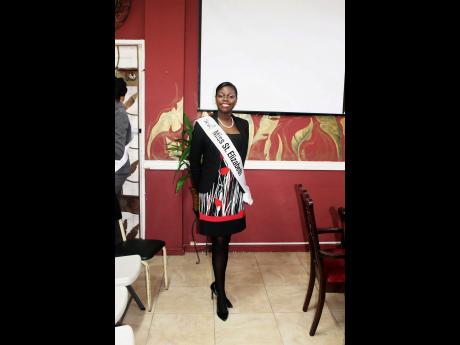 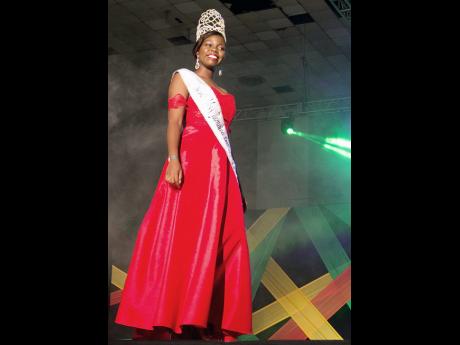 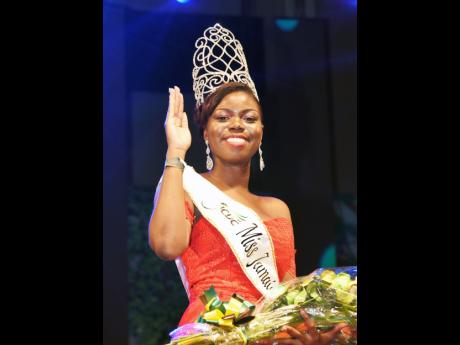 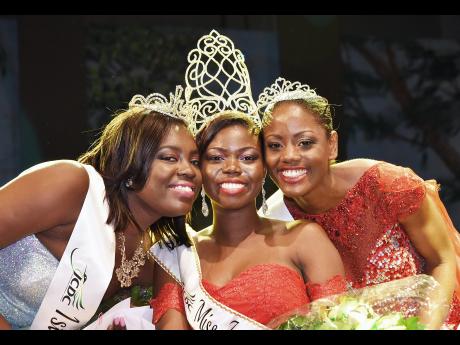 The effervescent Dainalyn Swaby is Miss Jamaica Festival Queen 2017. This natural beauty with brains outshone 12 other talented and creative parish queens at the August 1, Emancipation Day coronation at the National Arena, to take home the crown to her Breadbasket Parish of St Elizabeth.

Her philosophy is "don't wait for extraordinary opportunities. Seize common occasions and make them great". And that is exactly what she did. It was not merely a competition for Swaby but she made a commitment to herself, family and her parish. The 2017 queen feels a great level of accomplishment as she has now made her mark in history, being the first to take the crown to St Elizabeth.

Always an impressive presence, family and friends had no doubt that this humble beauty would take home the coveted title. She mentioned there were both high and low moments throughout her journey. "The high points, the unwavering confidence from friends and family, and the willingness to assist, especially in difficult situations. This provided the constant motivation which sustained me throughout the competition," she shared with Flair. In addition to the crown, Dainalyn also took home three of the six sectional prizes - Most Poised, Best Performance, and Most Culturally Aware.

Her impressive comedic piece, 'Story Come to Bump', had audience members and judges alike rolling with laughter as she recounted current affairs as a humble produce vendor. Though a colourful piece, the seriousness of the issues was delivered in such a way that lingered over the audience and had persons nodding their heads in agreement and some being more vocal, shouting "true" while sporadically applauding.

Dainalyn's prizes include a cash award of $455,000, courtesy of the Jamaica Cultural Development Commission, and $55,000 for each sectional prize, courtesy of sponsors Biore/Jergens, Jamaica Civil Aviation Authority and Excelsior.

She also receives an additional $200,000, courtesy of LASCO Money, and $180,000 from the Digicel Foundation towards her national project.

The show which began promptly at 8 p.m. saw the arena full to capacity, with patrons tooting signs and banners they had carried from their home parishes in support of their queens.

Lasting approximately three hours, the night's line-up saw the queens doing an opening dance performance before introducing themselves individually. This was followed by the talent segment and the evening wear segment and serenading of the queens.

After the top five were announced, international reggae singer Alaine took to the stage to perform hits like No Ordinary Love to a receptive audience.

Dainalyn, who describes herself as a sociable, dramatic, spontaneous and conscientious person, hopes to be the CEO of a social enterprise that will restore her community to its former economic glory. There are great expectations of the 24-year-old and she is up to the task. "I will use the platform I am provided to bring people closer to our culture. I am also looking forward to implementing my national project, LEARN. EARN. RETURN. Entrepreneurship for Community Development. It seeks to expose youth to opportunities in entrepreneurship and equip them with the skill sets and resources to develop business acumen."