Labour of love, lifetime of joy 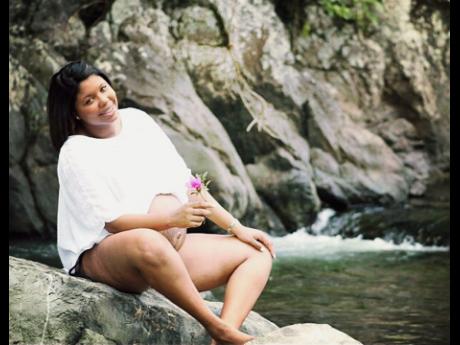 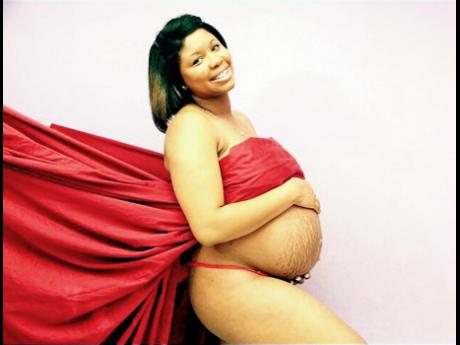 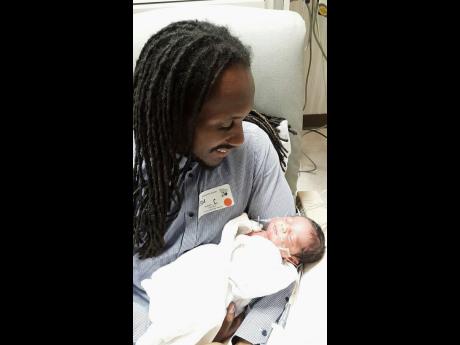 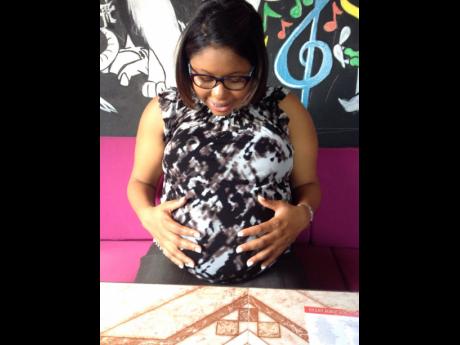 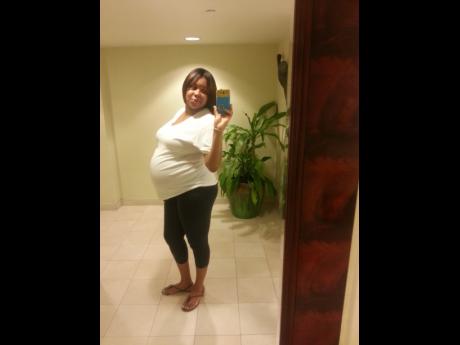 For any mother who has given birth, it is not difficult to understand the popular phrase, "To have a child is to have your heart walking outside your body". It might be hard for some to understand, but they will tell you the love connection is so strong it begins with just two lines, the two lines on a pregnancy test.

Mother of two Racquel Leslie cannot see her life without her two boys. After her first son, Alessandro, Leslie and her spouse, Alando Terrelonge, were so in love with their bundle, they decided to have another. Little did they know, the seas would not be as calm as before.

On the day before her birthday, she got the perfect news, the second baby Terrelonge was on the way. She smiled as she told Flair of the double celebration as her partner woke her on her birthday to celebrate with non-alcoholic wine and cheese. Soon after the party came the morning sickness, which Leslie describes as one of the things she hated most about her pregnancy.

"My pregnancy was not a walk in the park. I am rhesus negative (O-) and my body reacts to a baby as if it's a virus, some foreign object that shouldn't be there" she told Flair. With the

complications that this brought on, Leslie had her own medical unit. "I had two gynaecologists and a third on standby in the event the other two were unable to respond in a timely manner," she shared. Believe it or not, baby Terrelonge also had his medical support. He had a fetologist and a paediatric cardiologist.

According to babycentre, at five months, your baby weighs about 360g (12.7oz) and is almost 26.7cm (10.5in) long, or about as long as an average carrot. This is also the point where mothers and their partners are encouraged to start those adorable conversations with the tummy as they can pick up voices. For Leslie and Terrelonge, however, these conversations were put on hold as they were preoccupied with finding the best health care for mother and child as the pregnancy got even more complicated. "I had an amniotic fluid leak and we were unsure if the baby would survive, and were faced with the problem of a possible premature baby," Leslie said. She added that it was a complete nightmare but she is eternally grateful to her spouse and his family for the tremendous support, as she could not have survived the ordeal without them.

Leslie went into labour in January though she was due for delivery in March. Looking back, she describes the experience as the most nerve-wracking experience of her life. "His heart rate dropped several times, the last been the longest. There was no time to put me under, not time to administer additional drugs. I made the decision to go under the knife at any cost. He was delivered by emergency C-section on January 28 at 10.57 a.m., there was no sound - no scream, no crying. I tried to sit up, not remembering that I had a gaping hole in my abdomen. The nurses strapped my arms and told me all will be OK. After about a minute, probably the longest minute of my life, I heard a faint sound, the doctors asked me to have a quick glance as they rushed him to the NICU. I was allowed to see him at about 11:30 p.m. that night, 12 hours later. This was the most heartbreaking moment, as I saw my son strapped to several machines as he slept peacefully."

Athens had to be fed by a syringe every hour while he was in the NICU as his muscles were too weak to pull from a bottle. Athens now suffers from myoclonic seizures, caused from decreased oxygen in the blood and decreased blood flow to the brain during labour. He has to be monitored by a paediatric neurologist in order to ensure he progresses as he should, but that does not prevent him from getting himself into corners, emptying cupboards and making twice the mess his brother did at his age. He is a ball of fire, always smiling, always happy, eats twice any child his age does, and the perfect addition.