The evolution of change with Neahlis 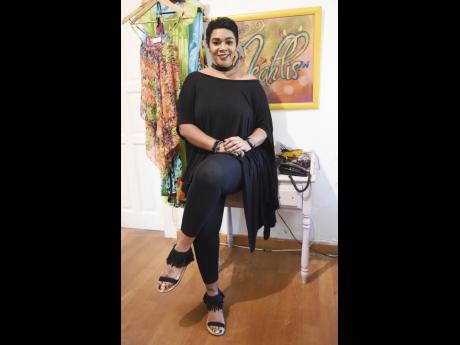 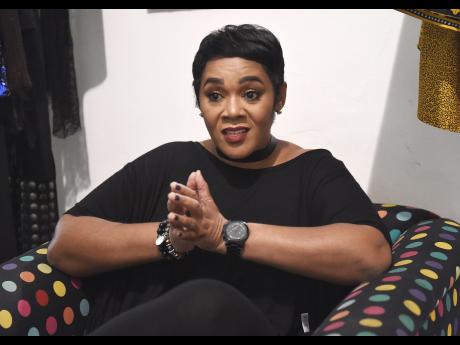 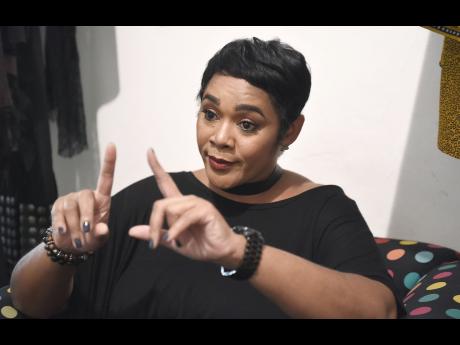 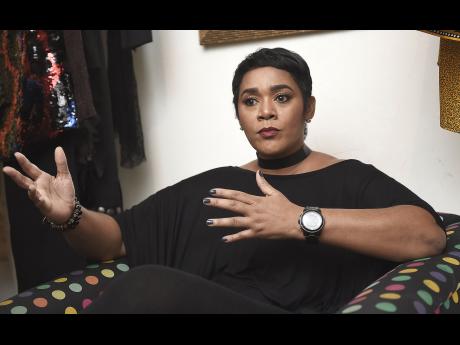 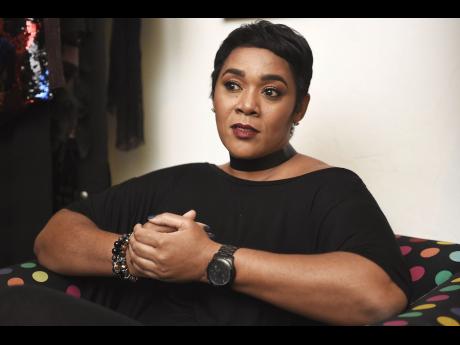 "True charity is the desire to be useful to others with no thought of recompense,"

It is easy to see people and assume that they are perfect and that everything is all right.With her skills as a make-up artist and a fashion designer, Neahlis looks like she has it all together. When you see her you see confidence, grace and success, but these gains were not without heartache.

As a young woman in her early 20s, she thought that she had found love. Everyone has had heartbreak, but Neahlis' experienced the worst kind - she had the wind knocked out of her - not only figuratively, but physically. It was a painful realisation

"If you love me then why would you hurt me?" was all that she could think about. But she did what some women take some time to do, she left. She cut all ties and ensured that she erased him from her life.

While she had this strength, she admitted that many women do not have this strength on their own. It takes time for them to get over the fear, and some believe that they have nowhere to go, so she knew that she wanted to be there for women who have been, are in, and are just struggling to get out of this place.

WHO COULD SHE TRUST?

Neahlis believes that no woman should feel alone, especially during this time. She recalled from her own situation that while she was able to walk away, it took a part from her. It took her trust.

'I wondered who I could trust. Many women do not have that person and I had trust issues. I still have trust issues," she told Flair. The fear that if she told anyone, especially women, would they at a later date use it against her or judge her based on it was also a concern. This has never left the forefront of her mind and she always knew that she would want to change that, and as a woman help others who went through domestic abuse. She has finally come to the place where she can help with Mission Neahlis. It is important for her to show that one can overcome their past, as she did. She has not allowed her past to stop her from becoming who she wanted to become with God as her guide.

Neahlis thus took Women Crisis Centre under her wing and held her first fundraiser - Neahlis and Friends, Cocktail for Charity. It is the only charity in Jamaica that helps to physically take women from their abusive situations. A few organisations came on board to make this successful, but she admitted that it could not have been done without her friends Tasia Lindo and Howard James.

She plans to have more fundraisers in order to help this organisation; however, she does not only want to give back through monetary endeavours. There is the psychological aspect to abuse and after taking them out of the situation that is not only enough. Having talks and reaching out from an emotional standpoint is also important to her.

Last, there is also the aspect of prevention. Ideally, she wants to make it into communities and schools to speak to women and men about domestic abuse. Neahlis admitted that when it comes to abuse, if a child is in the home they are also affected. The young women tend to think that abuse is love and the young men do not know how to love without abuse, and it becomes a cycle. Thus, there will be the need for resocialisation. So for her mission, Neahlis is setting out to be a multifaceted charity, and she challenges people to give back.

She highlighted that this change will never completely happen without women uniting and helping each other. Being a sisterhood of helpers, which is the way that she even runs her businesses, which we saw at first hand with her styling her make-up artist Loni Jones hair after she had done her make-up.

Neahlis would like to give women this advice: " For every setback, God has a greater comeback. Do not let your past determine your future, just stand and rise, you will get there."