Sombre 16, but brighter days ahead for Lakedo Taylor 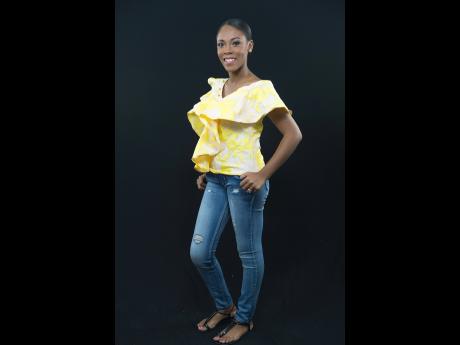 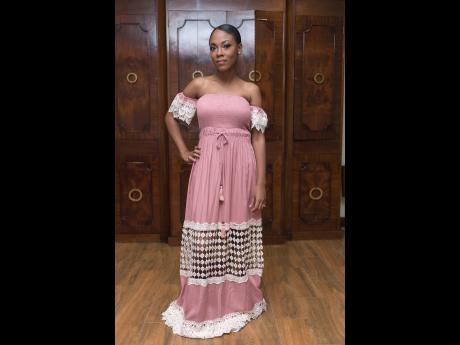 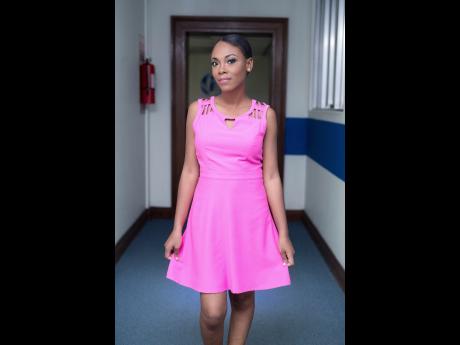 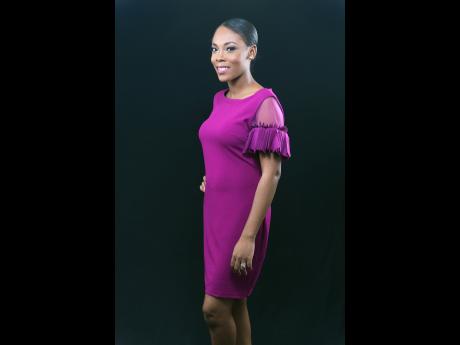 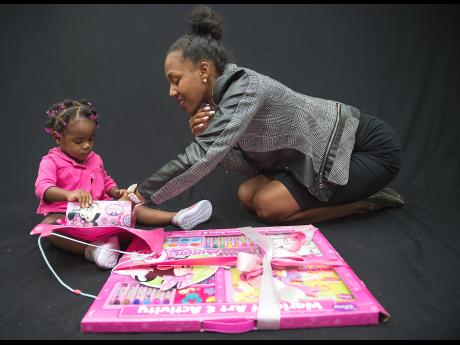 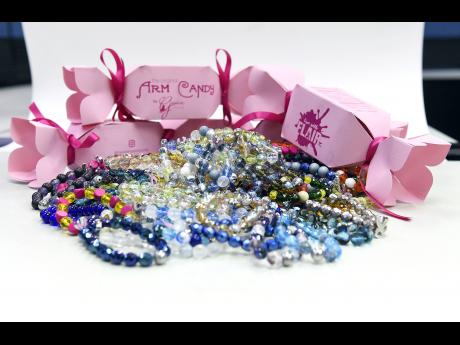 At sixteen, most girls are caught up with cute hairstyles, fancy outfits, and discovering their bodies. Lakedo Taylor was no different until she discovered a lump in her right breast.

This was not something to watch as it grew rapidly and gave her a high fever, even when it was extremely cold. A source of worry, Taylor's mother took her to the doctor and she was immediately sent to the University Hospital of the West Indies.

"It was the first time doctors were seeing someone at my age with this condition," she told Flair. With no hesitation, they recommended an emergency surgery to remove the lump and get it tested for cancer cells.

Surgery went well and Taylor went home to recover. When she returned for the results, the doctor asked to speak to her mother alone. She thought this was rather unusual. Immediately, it raised a red flag in her mind.

"My mom came out of the room and I realised that her eyes were red. I knew she was crying. She asked when I could come back to talk with the doctors," recounted Taylor.

Later that week, both her parents and a close cousin accompanied Taylor to the doctor's office. "When the doctor told me I had breast cancer, I was speechless. I couldn't believe what I was hearing. I felt my whole world was crumbling right in front of me," she said.

Despondent, the 16-year-old made the decision, right then and there to pull herself together and fight the dreaded monster.

It was the time of school-based assessments and Taylor gathered all her strength and did her labs in the hospital. "I was missing out in school, but I was determined that I was going to do what I had to. I had to get my CXC subjects. Thankfully, everybody was very supportive," she shared.

As one can imagine, the surgeries and treatment were very expensive and her parents were unable to provide all she needed, but for the family, persistence paid off. "My mom reached out to several places and luckily, we got assistance." Taylor managed to cop her CXCs and later on Caribbean Advanced Proficiency Examination subjects which landed her at the University of Technology, where she is studying to become a nurse.

"During my period of cancer, my mother was my biggest source of strength. Her blood pressure skyrocketed." It was important, shared Taylor that she keep strong for herself and her mother. "I tried my best not to show my burden and if I didn't tell people what I was going through, they could not have guessed."

At the end of the tunnel, there was a knight in shining armour. Taylor admitted that it was a challenge to share her story with anyone but after getting to know and understand Christopher Arnette, she managed to open up and share her struggles. To her relief, he was supportive. A few years later, they got married and now have a beautiful baby girl.

"Today, I am a 22-year-old cancer survivor, I am still studying and I am living a normal life. If God brings you to it, He will bring you through it."

She encourages all survivors to live with Flair!

The Flair Team, in partnership with Jamaica National Bank and Reach to Recovery are encouraging breast cancer survivors to #LiveWithFlair beyond October, to dream big and live their best lives after cancer. Join the cause. Purchase an Original Arm Candy bracelet at The Gleaner Company (Media) Limited, 7 North Street, Kingston to kickstart Lakedo Taylor's journey and follow Flair Magazine for all the updates.