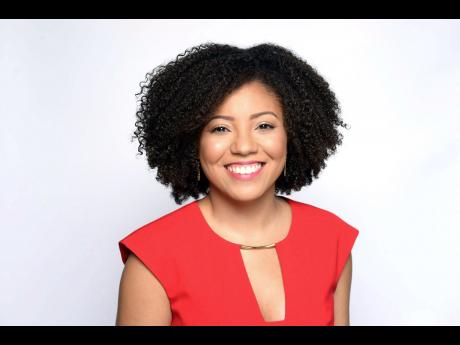 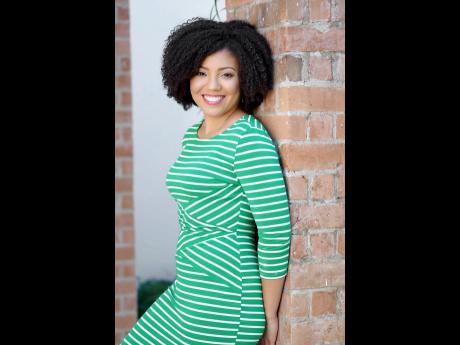 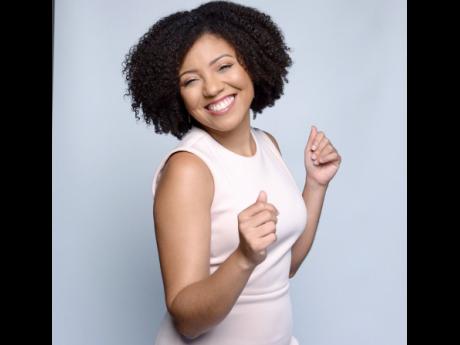 Lisandra Rickards was in search of something more in her career, something that was not driven by dollars and cents, and soon enough she found her home at the Branson Centre of Entrepreneurship.

Now chief executive officer (CEO) of the Branson Centre of Entrepreneurship, Rickards left her job in finance not quite sure of what she was going to do next.

"Then CEO of the Branson Centre - Lisa Lake - sent an email advertising open positions at the centre. I applied, and the rest is history," she told Flair.

She works with entrepreneurs of the average age of 38 years and she found exactly what she was looking for at the Branson Centre. Rickards now has a sense of fulfilment that she is doing her part in the growth of Jamaica.

"We operate in a tough economic environment where entrepreneurs face a lot of challenges. It's inspiring to be around the resilience and drive that pushes entrepreneurs to pursue their dreams regardless," she said.

Writing a memoir has been on the cards for Rickards for some time. Truth be told ,she has even thought that she has completed it on several occasions but there is always something else that she would like to add - another story for her to tell.

Her aim for the memoir is to make an impact. She would like to encourage others to follow their joy and design their life.

Rickards is a Harvard Business School graduate. She said that the institution is not as rigid as many think it is. Her experience there was fun with lots of learning. She also values being part of the network of individuals who came through the doors of the institution. They have built bonds for a lifetime.

One of the high points of her Harvard experience was being the only Jamaican featured in CNBC documentary The Money Chase: Inside Harvard Business School. It was like being on a reality show as the crew came in monthly for a few days at a time and documented her daily routine. She was grateful to be selected, but admittedly it was a bit "nerve-wracking" because she believed that in many respects she was representing Jamaica and Jamaicans.

She enjoys travelling and indulging in fine cuisine. Her favourite is Asian food.

"I love all Asian food - we don't get enough of the diversity of options here. My absolute favourite is Korean Bulgogi or Vietnamese Pho," she told Flair.

Rickards also enjoys going to the gym and jogging around Mona dam ,as well as talking philosophy with those more experienced than her.

She typically ends her hectic days with a good glass of wine, followed by 20 minutes of meditation and Netflix. Rickards is currently in love with Chronixx's, I can.

If there was only one piece of advice she could give youths it would be: "Don't put yourself on a narrow track too early; there's such a big world out there, make sure you explore your options."