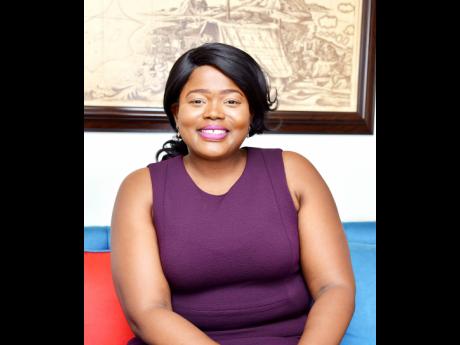 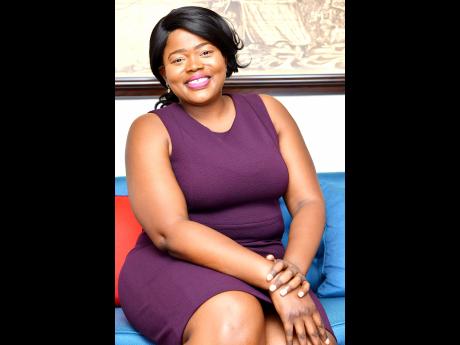 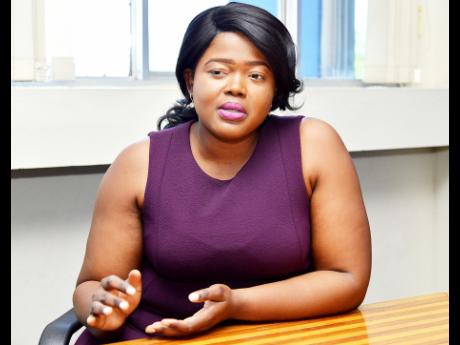 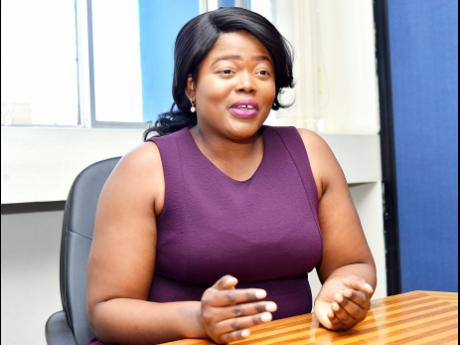 Sophia Bryan, a budding entrepreneur, is on a mission to mentally stimulate youngsters and young adults to dream beyond reality. "I will never forget the saying, 'It's your choices and not your circumstances that determine your success'."

Recently, Bryan reflected on the her journey to success in an interview with Flair. The Seaview Gardens resident recollected the route as one paved with virtually insurmountable barriers and was ecstatic about her triumph.

The 27-year-old Norman Manley Law School student's struggles began when she was three years old. Her mother, a higgler in downtown Kingston, was murdered, which left her and her younger brother in the care of her teenage sister, who at the time was already a mother.

Growing up in the volatile community, Bryan was determined to raise the bar even though she knew of the difficulties her family faced. Describing those years as nothing short of dramatic, since then she dreamt of becoming a lawyer. Today she’s at the last leg of the race, working relentlessly to complete Law school.

Scholarships brought her a long way to accomplishing her goals. From primary school to Meadowbrook High School and The University of the West Indies, Mona these sponsorships were her primary source of funding.

“I remember when I was about to do my CXC exams and I was so worried because I did not know where the money was going to come from to pay for them. But one day I was in the school yard and the principal came to me said she had goods news for. She told me that I received a scholarship from Scotia Bank and it would cover all the expenses for my subjects. That was one of the happiest moments of my life, because I did not know of the scholarship, she had recommended me to the institution,” Bryan explained to Flair.

This further motivated her to excel. But when it was time for her to embark on her tertiary education journey, it was a bittersweet moment for her sister. Her vision for Bryan was for her to get employed and start helping with the family expenses. And against her wishes the young go getter enrolled at The UWI in 2010. This an unanticipated Pyrrhic victory was another striking moment in her life. Without a proper plan to sustain herself throughout university, Bryan was forced after the first year, to take two years off from studying.

“I had to change my enrolment status to part time, get a job and seek several other scholarship opportunities. And in the end I finished my Law degree debt free,” she said with a chuckle.

WORKING TO HELP OTHERS

Her growth and experiences including being a participant of a fellowship called the Community Solutions Programme in the US has inspired her to help others. Women of Unlimited Worth, an empowerment initiative that mainly supports young women who have been exposed to gender based violence and entrepreneurship development in Seaview Gardens is one of her business ventures.

“Now my sister and others understand that it’s a long journey and all the things that I have achieved are making sense to them now. They have come to appreciate why I have chosen to do this,” she said.

Her message for others in a similar position as her is:“Create a reality of what you want to be or what you think is possible and then works towards that. This is the only thing that will keep the hope alive. And remember whatever your situation, even if it is not the most favourable just get comfortable.”