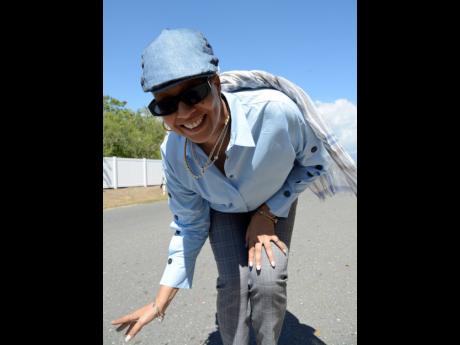 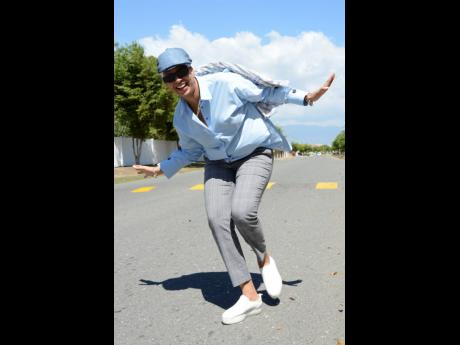 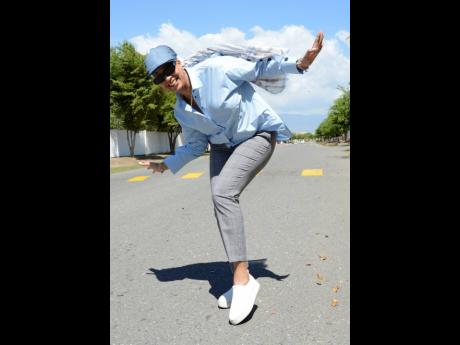 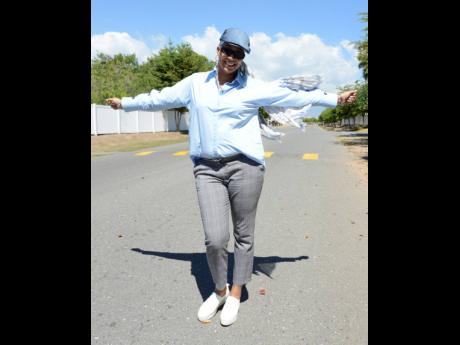 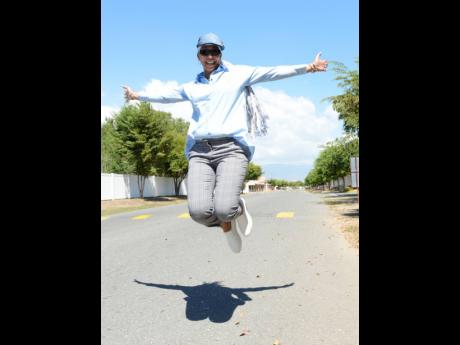 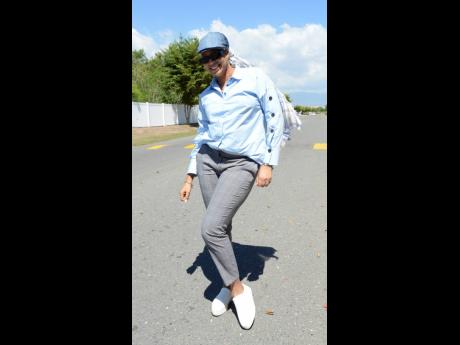 One good thing about music? Katrina Irons can list more than a few. The name might sound unfamiliar to you because this disc jockey and music producer is known to fans from both yard and abroad as DJ Sunshine.

“Music is an art form that allows you to express so many different emotions. It speaks to you at times to heal, to bring joy, peace and to escape reality. It’s everything!” What once began as pure, unadulterated love blossomed into the exploration of sound equipment at house parties. Different opportunities led to her playing at the then Harry’s Bar and it was there that she was discovered by the marketing manager of Irie FM who then made the connection with the founder of the radio station, Karl Young. She was offered a job and 19 year later, she remains radiant in her shine!

The compassionate, honest, loyal, ambitious and hard-working leader, received a degree in Architecture from Miami Dade Community College. Fate, however, constructed a different dream when Irons found herself returning to her island home. Bringing sunshine to the music industry, she plays from her heart, telling a story in the process.

Irons was a welcoming change to the male dominated music industry, opening the door for women DJs. The first female to own a sound system in Jamaica, she has maintained her popularity on air and on the dancehall scene, flourishing with several albums and record labels. This, she sees, as a blessing. “I play music and produce and it’s easy to juggle playing music and producing because you understand and feel what is needed at the time, whether it’s for upliftment or for pure enjoyment. You feel what’s missing in the industry while you’re playing and produce those tunes that you feel are necessary.”

In anything field or career you’re pursuing in life, Irons expressed that there are going to be obstacles along way. She doesn’t watch or listen the noise: she instead stays focused, and has maintained this discipline over the years, doing what she loves to the best of her ability.

“If you love what you’re doing, hard work and sacrifice will come naturally. Instead of eight hours of sleep, you may get four, or even two. Once you listen to the end product, it is all worth it.”

Confessing that she can’t go a day without music, she defined the artistic genre as the recipe to heal her soul. Songs on her play list include her productions, Canta Riddim voicing artistes like Macka Diamond, D’Angel, Beenie Man, among others; Rich Life Riddim Mix featuring, Vershon, Shane O and Jahvillan ‘Talk Truth’ by Alkaline. Aside from that, she hits shuffle, listening Ace Gawd’s ‘Mark X & Axio’, Rihanna’s ‘Love on the Brain’, Fantasia’s tribute to Aretha Franklin’s ‘Respect’, and Chronic Law’s ‘Hillside’.

On the topic of healing, she has developed interest in medicinal herbs which play a vital role in curing ailments. Amazed by their wonderful health benefits, she is in process of studying them and even has a mentor to provide assistance and guidance.

Going with the flow and working with positive energy, she advises that those in pursuit of their passion for music, should ensure that love is always at the heart of the artform.

“Nothing at all can stop you from accomplishing your mission once you wholeheartedly love it.”