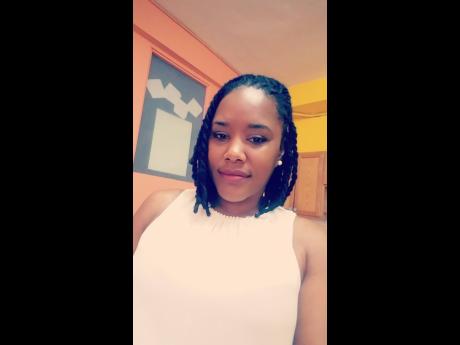 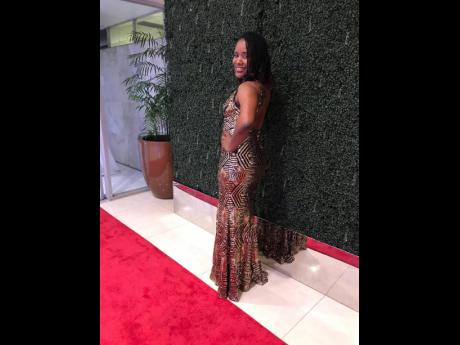 Resilient, dedicated, professional and personable are all words used to describe the phenomenal Simone Forbes. Growing up in a poor family, she began her sporting journey at six years old because of the guarantee of lunch for athletes. Playing four sports throughout all her school life, volleyball, netball, football and softball then being awarded the opportunity to play all for her country, a hobby quickly became a passion for Forbes.

Although failing her CXC examinations on her first try and only getting one subject on her second, she remained dedicated to the only thing she truly loved, sports. Her incomparable performances subsequently gained her a scholarship to the G.C. Foster College and from there a scholarship to Mercy College in New York then she was awarded the Kenneth Hall Scholarship to the Mona School of Business at the University of the West Indies (UWI).

This Kenneth Hall Scholarship was specifically created for her in 2006 to grant her the opportunity to be a part of the World Championship for Jamaica, which she wouldn’t have been able to do if she stayed on her scholarship in the United States.

Becoming Jamaica’s most gifted sports personality especially in Netball, Forbes was tasked with leading the Sunshine Girls as their captain. With her life being intertwined solely with sports, she enjoyed all her social activities with others who were also sports fanatics.

“I’m always training, I am always playing or always travelling so you really don’t have the time to hang out too much with anyone who is not involved with what you are doing, I tried but I failed miserably,” she revealed.

After retiring, Forbes acted on her lifelong dream of forming a youth development program starting in August Town, Kingston where her mother still resides. She enrolled other athletes such as Shelly-Ann Fraser-Pryce and Chris Gayle among others to help the inner-city youths.

Not wanting to stop there because of her love for sports, Forbes considered between becoming a coach, an administrator or a volunteer for Netball. She then decided the best place to give back to the sport which has given her a vast amount of opportunities, was to be on the Board of Directors for Netball in Jamaica.

Forbes is now the director on the Board of Directors for Netball. According to her, if you want to achieve something, stay dedicated to it.

Through all of this, she still maintains a ‘day job’ at the KLAS sports radio station as a marketing executive and broadcaster as well as volunteering at the National Youth Service. Although always swamped with work, she cannot imagine a life without it.