March finds her passion with Get Nailed Ja 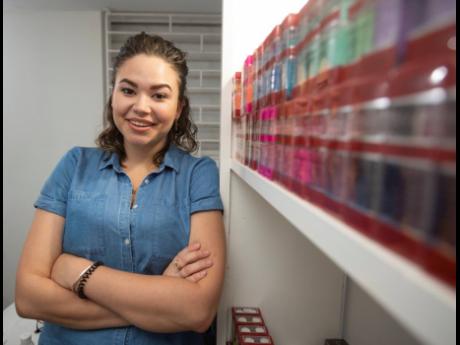 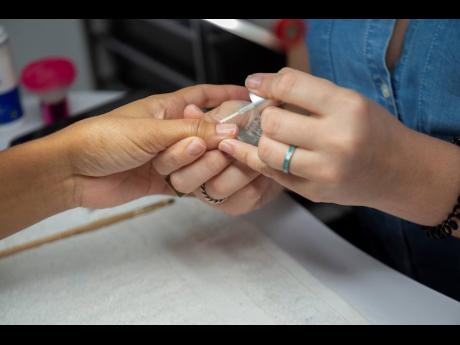 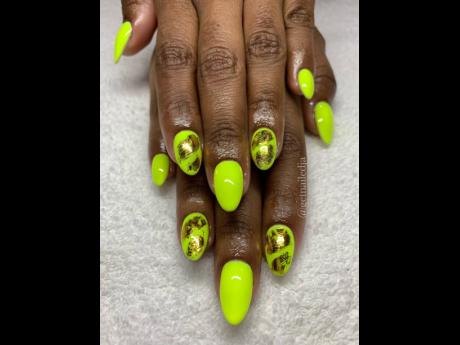 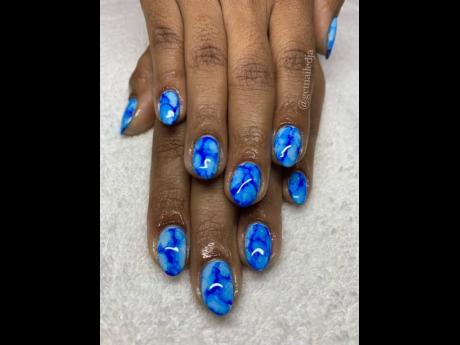 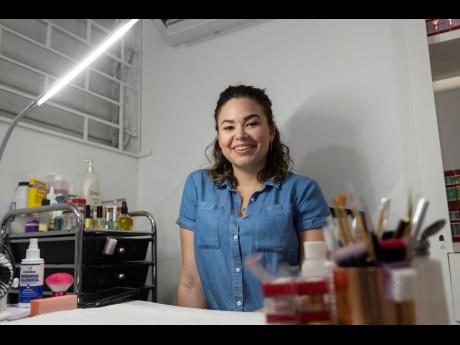 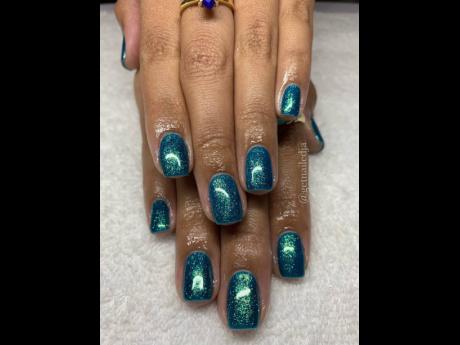 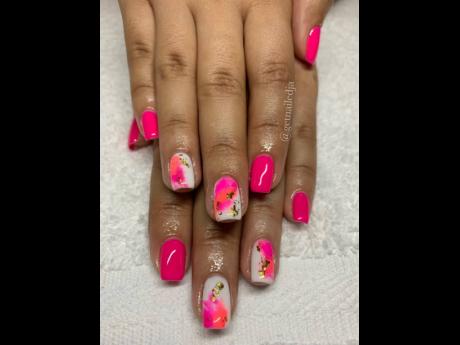 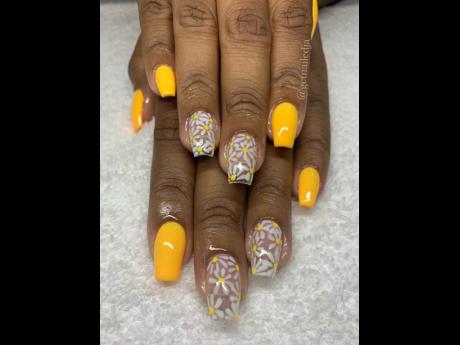 When in doubt, believe in yourself. For once, stop trying to fit into a mould dictated by society and truly focus on what fulfils you and how you can make a living from it. Where there is purpose and passion, there will be growth. Shannon March decided to take the plunge and carve out her own destiny by creating her own business – Get Nailed Ja. With the encouragement and help of her closest friends and family, she took note of what kept her inner peace together and decided to make a profit from it.

“I was soul searching from I was in high school to figure out what my passion is, what I can do, and what I enjoy. I was going through an emotional rut after realising I did not have a job and I wanted to be independent from my family,” explained March as she scrutinised her client’s nails while conducting an interview with Flair.

March admitted her dislike for traditional learning and mentioned that she was not a fan of the academics. However, she reluctantly followed the path that was paved for her and watched as her peers progressed with much success while she was still trying to figure out what she truly wanted to do.

“It felt like my whole world was just crashing, and the only thing that made me feel good was doing nails. I figured if something feels this good and helps me emotionally and I enjoy it, then it must be something I am passionate about and is worth looking into,” she said.

As a self-taught entrepreneur, March had a lot of doubts. The young CEO says that her biggest challenge was transitioning her hobby into a business.

“Even though I am two years in, it is still a challenge for me,” she explained. As a creative, she was met with a lot of resistance from concerned family members when she began to deviate from the norm.

“Just proving myself as an entrepreneur and a creative, has also been an uphill battle. It’s character building non-stop,” she said.

“My degree is in environmental sciences at the University of Technology. When I was in high school, being a nail technician was never an option at career day,” said March, who was recently part of a panel discussion at her alma mater St Andrew High for girls. “I was there to explain to the girls that you do not have to do what the traditional job is, or do what your degree is in. One of the other speakers was a lawyer by profession and now she is thriving as a food videographer. We placed a lot of emphasis on there being success outside of traditional jobs,” she said.

Get Nailed Ja, grew from having one client to over 300 in two years.

“I never expected it to take off this quickly,” laughed March, who now sits in her own private salon which is also known as the zen space.

“My motivation comes from my end goal, which is to work in editorial as the main nail technician during fashion shows,” she said. Most beauty technicians believe owning your own salon is the final career destination, however, March discovered another realm within the beauty industry.

“For fashion shows, models have to get their nails done and agencies hire nail technicians to be behind the stage on set doing your nails for you as a part of your beauty team. That is definitely a big source of motivation, knowing what I want to do is actually an option,” she explained.

Get Nailed Ja, is one of the few places in Jamaica that offers a healthier alternative to acrylic nails. Their services include gel manicures, gel extensions, dip powder, manicures, and pedicures.

“Ten years ago, if someone asked me what I wanted to do, I would be content with telling them I am OK working for someone else. Even though I am working up until 2 a.m., sometimes for myself, I love it. This is my passion and I am going to love whatever I am doing,” said March.