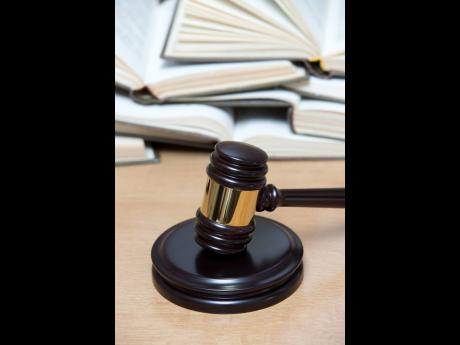 It is true, however, that not all limitation periods are absolute. In some cases, a statute may provide for a prospective claimant to file an application to extend the time within which the legal action may be commenced.

Some limitation periods in Jamaica are subject to the Limitation of Actions Act which, at Section 46, provides that the United Kingdom Statute 21 James I. Cap. 16, (Statute of Limitation 1623) has been adopted and recognised as part of the Laws of Jamaica, while others can be found in specific local statutes that address the subject matter of the proposed claim.

When Jamaican case law is reviewed, the interpretation of the provisions of the Limitation of Actions Act is usually met with the criticism that the 1623 statute to which it refers is old, difficult to read because the language is archaic, and even more difficult to actually locate. In fact, it is case law that has allowed us to properly understand the limitation periods for many types of action, and most lawyers have never seen a copy of the 1623 statute.

Below are some examples of limitation periods in Jamaica that it may be useful to note:

1. Actions in tort must be commenced within six years after the cause of action arose. According to law.com, a tort is a civil wrong or wrongful act, whether intentional or accidental, from which injury occurs to another. Torts include all negligence cases as well as intentional wrongs which result in harm. A claim arising from a motor vehicle accident (personal injury or property damage claim) is an example of a tort. This limitation cannot be extended.

2. Wrongful death or fatal accident claims. Where a claim is made under the Fatal Accidents Act (1845) for the benefit of dependants of the deceased person, it must be brought within three years after the date of death, but may be extended by the court. Where a claim is brought under the Law Reform (Miscellaneous provisions) Act (1955) for the benefit of the deceased’s estate, it must be filed within six years after the date of death, and this limitation period cannot be extended.

4. Actions concerning matrimonial property. Under Section 13 of the Property (Rights of Spouses) Act, an action to claim an interest in matrimonial property must be brought within 12 months after dissolution of a marriage, termination of cohabitation, annulment of marriage, or separation, unless that period is extended by the court.

5. Actions for defamation. Section 33 of the Defamation Act states that an action for defamation shall be brought within two years after the date of first publication (generally) or the date when the publication is first capable of being viewed or listened to on the Internet.

I will explore this topic further in next week’s article.