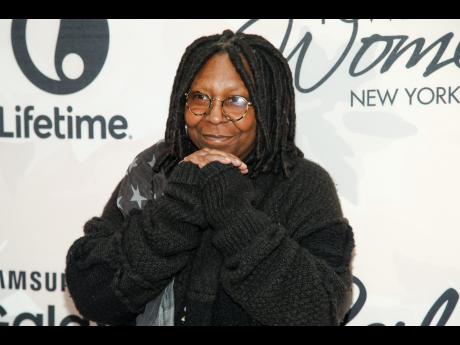 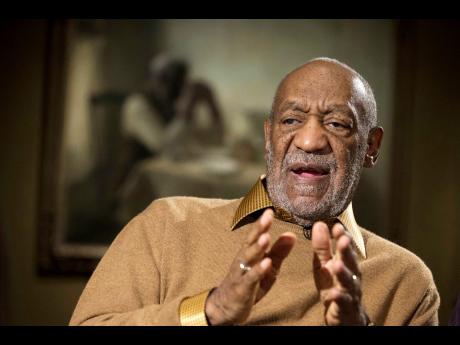 AP
Comedian Bill Cosby has been hit by dozens of accusations of rape spanning decades. 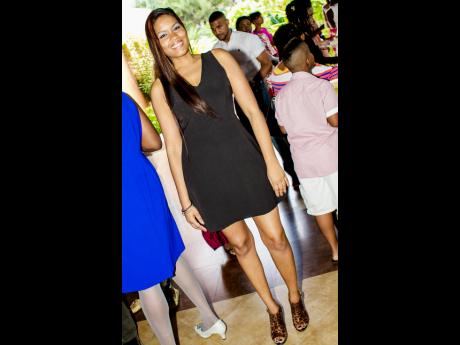 Recently, I had a very intense conversation with a male friend of mine who argued that a woman who goes over to a man's house at certain hours of the night should know exactly what she has opened herself up to. Usually, I would remove myself from the argument and friendship, but as time goes on, I've come to look on these situations as an opportunity to educate men on why this type of thinking is seriously wrong and dangerous.

If you haven't picked up yet we were talking about the whole Bill Cosby situation, and if the women who went there time and again were really victims, and also if those who went under the guise of 'furthering' their career should really cry foul.

Two standard questions men always throw at me when we have the 'rape' conversation are: 'Why did they take so long to say anything?' And 'did you know some of them took money?' I usually respond that we have to keep in mind how large Bill Cosby was back in those days. He was, in fact, broader than Broadway. We also have to look at women's rights during those times and how easy rape victims were branded as whores and deserving of this violent act.

Let's be real! Spousal rape wasn't fully criminalised in the US until the mid-1990s! When you take all that into consideration, you can see why, when faced with all of that, some of these women decided to take money and disappear quietly with their shame.

The following month, People magazine published Barbara Bowman's account of several assaults: "It was in a hotel in Reno, claims Bowman, that Cosby assaulted her one night in 1986. 'He took my hand and his hand over it, and he masturbated with his hand over my hand,' says Bowman, who, although terrified, kept quiet about the incident and continued as Cosby's protege because, she says, 'Who's gonna believe this? He was a powerful man. He was like the president.'

"Before long, she was alone with Cosby again in his Manhattan townhouse; she was given a glass of red wine, and "the next thing I know, I'm sick and I'm nauseous and I'm delusional and I'm limp and ... I can't think straight ... . And I just came to, and I'm wearing a [men's] T-shirt that wasn't mine, and he was in a white robe.'" - Timeline of Cosby Accusations, Vulture.com

However, I am not naive. I share serious doubts with some of these stories but I maintain that they cannot all be lying. By his own admission in 2005, he used drugs to woo women into sex. So before I move along to my next topic, I want to share some words of wisdom about Bill Cosby.

When it comes to blame and accusations, one of my father's favourite sayings is "If you not in the picture, you can't get framed". It is highly unlikely that 36 women from different social backgrounds, age groups and ethnic groups all came together to mess up a man's legacy.

Most important, for those saying "What were these women doing at his home, out alone with him?" or "Psssh! They're just bitter because they wanted to further their careers and it probably didn't happen." I want to say shame on you. Whether or not a woman is an opportunist, naive, gold-digger or any other label placed on these victims, it does not excuse ANY man from behaving in a decent manner. Let me clarify. It doesn't matter WHAT the intentions of the females were; it does not excuse Bill Cosby from doing the right thing. Now this takes me to my next topic: rape culture.

Regardless of the strides we have made with women's rights, I've noticed more and more that people do not understand what rape culture is.

Simply put, It's the ways in which society blames victims of sexual assault and normalises male sexual violence.

All these justifications of WHY these victims are wrong represent rape culture. Trying to pinpoint the one and two who might not be guilty to justify Bill's actions is rape culture. Immediately doubting a victim because of the length of time she/he took to report an incident is rape culture.

Whoopi Goldberg saying on 'The View', a US television show, that Bill was innocent until proven guilty DESPITE knowing that he, like most rich people, had had several out-of-court settlements, is rape culture.

Because really and truly, what does Beverly Johnson have to gain from saying he did it? And if we want to talk about them trying to destroy a legacy, why wait until Bill was basically irrelevant as a pop-culture icon and a 77-year-old? If this happened in the 1980s, MAYBE you could've sold me on the conspiracy theory. So, implementing a conspiracy theory to remove the guilt of Bill is rape culture.

Last but not least, the posting, joking, laughing and spreading of memes of this nature is rape culture. How? Well, you are basically laughing at a very serious situation, trying to normalise it. He didn't trip and fall at the Oscars; he allegedly raped more than 30 women.

I close by asking: When you post these memes, these jokes do you think of how it might affect a women who has been raped and follows you?" I wouldn't be so quick to report my rape after seeing all these people laugh at this situation. I probably would never open my mouth, because I know if 12 years down the line I found my voice, the public would probably ask why I took so long and accuse me of lying.

They wouldn't applaud me for finally finding the courage despite possible shame and public disgrace; instead, they would blame the victim. THAT is rape culture!