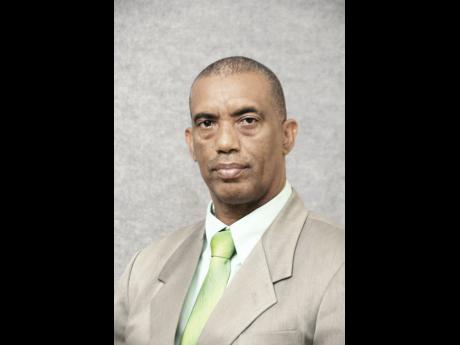 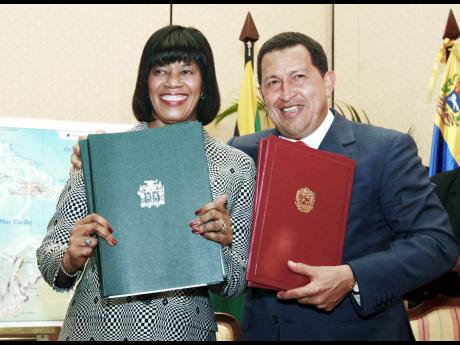 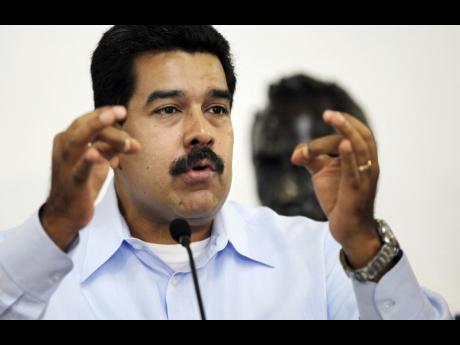 The Government of Jamaica has come up with a deal that is a game-changer in so far as Jamaica's fiscal account and investment profile are concerned. This is ironically as significant as PetroCaribe itself was when it was first developed 10 years ago.

PetroCaribe provided Jamaica with a cash-flow shelter by allowing Jamaica to pay US$40 per barrel for oil and any cost above US$40 per barrel to be treated as a long-term loan payable in 25 years at an interest rate of one per cent per annum.

The decision by the GOJ to buy back the PetroCaribe debt in 2015, discounted from US$3.2b at a price of US$1.5b, is an act of sheer genius and will redound to the advantage of Jamaica for years to come.

I say that for the following reasons:

1. The tremendous positive cash-flow impact of the 54 per cent reduction in principal amortisation (a saving of US$1.76 billion) from the deal. Savings of US$1.76b are an enormous fillip in any situation. However, it is especially so in a situation where the Government has been crippled (in a manner of speaking) for the lack of fiscal space to do anything that requires GOJ matching funds in capital projects.

2. This will result in a dramatic reduction in Jamaica's debt-to-GDP ratio resulting from this deal, which will improve our creditworthiness, ease our path through the IMF programme, and make us a more attractive investment destination. Some analysts project that Jamaica's debt-to-GDP ratio will decrease from 137% at present to between 127 and 129 per cent to GDP. This accelerates Jamaica's capacity to meet its target of 90 per cent by 2020 and 60 per cent by 2025.

3. Most important, the US$3.2b debt purchased from Venezuela is now owed to the GOJ by the PetroCaribe Fund and is backed by the assets of that fund. Those cash flows from that fund will now come to the GOJ instead of going to Venezuela, which should buttress the GOJ's fiscal accounts and create additional fiscal space for more capital expenditure by the GOJ. In this regard, some of the PetroCaribe Fund's assets are loans to the GOJ itself, which can now be set off/cancelled (mutual debtor/creditor).

4. This is the rub: The buy-back of the PetroCaribe debt, discounted from US$3.2b to a coupon price of U$1.5b, is a transaction that is both cash flow positive for Jamaica (creating US$525 million in overall cash savings), and also positive on a net present value (NPV) basis (US$309 million).

5. This gives us an opportunity to celebrate the fact that remarkable solutions to our economic and social difficulties can come from South-South cooperation. They do not need to always have the imprimatur of the North Atlantic. PetroCaribe was an amazing bilateral project between a Caribbean country, Jamaica (though not for us alone), and Venezuela, from Central America. It represented a significant transfer of aid and grants and very generous credit arrangements.

However, tribute must also be paid to the Jamaican political class, especially to successive administrations of the PNP. Tribute is deserved not merely for negotiating this remarkable discount, but also for managing the PetroCaribe arrangement in a manner so that now that we have acquired it, it is an asset of enormous proportions.

The savings on the price of a barrel of oil were not wasted. The result of that is NPV and cash-flow positive for the fiscal accounts. The question to which we ought to direct our minds is, now that there are savings of US$500m and US$309m, what are we going to do with J$60b to stimulate growth in the Jamaican economy?

Finally, a word about the JLP in this matter. No one ought to be surprised that the JLP has interpreted this as an opportunity to find political cause and invent political points against the transaction.

It is not the first time that the JLP has miscalculated on the matter of PetroCaribe and South-South relations. Ten years ago, when the PetroCaribe deal was to have been signed in Montego Bay, the JLP mounted a protest. Today, Andrew Holness, JLP leader, is demanding that the PetroCaribe status quo remain because, he said, it is not troubling anyone. Loose talk is a facility often utilised in politics, so the leader of the Opposition may be forgiven.

What ought not to be forgiven is a cynicism that is wasteful of the opportunities to change the game in our nation. It is clear to anyone who cares to notice that the Government is not allowed to make much ado about this matter because writing off US$1.76b cannot play well in Venezuela.

It is in Jamaica's interest that the deal matures. Let us not seek to make this another Goat Islands (which we talked into the ground until the would-be investors appear to have lost confidence in Jamaica as a place to expand their investment options).