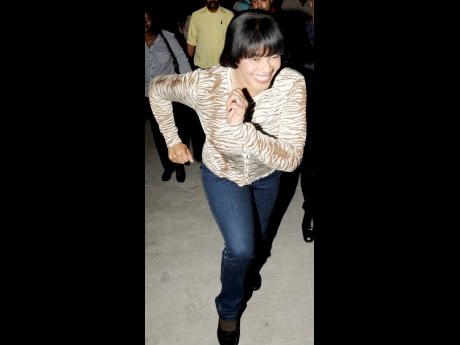 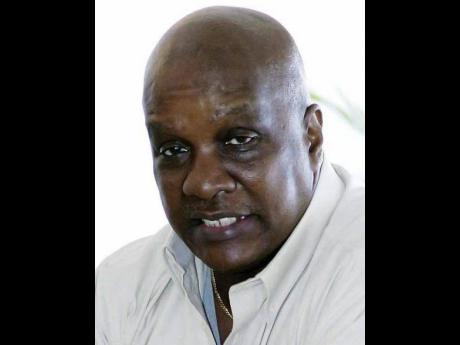 There is much euphoria when Valentine’s Day or Mother’s Day comes around, as we unburden our guilt for the neglect of the women in our lives. Earlier this month, it was International Woman’s Day (IWD) and in Jamaica it passed like a damp squid without the attendant hoopla and hubris of its sister days.

Having regard to the recent celebration of IWD, what is the real meaning and significance of this annual observance?

IWD had its origin in a socialist protest against working conditions of women in New York City, circa 1909. It remained marginal until it was co-opted by the United Nations in 1975 during International Women’s Year.

IWD has a changing theme each year. In 2019, the international theme was ‘Think Equal, Build Smart, Innovate for Change’. This was hardly likely to motivate the female gender in Jamaica, unless you are an unrepentant relic of the turbulent but necessary period of the 1970s, which advanced women’s rights significantly.

So we must ask ourselves how much of the local ballyhoo is anything more than a shibboleth with ­little regard to the original and true meaning of IWD. Given our parochial parameters, I contend that we must create our own rationale to celebrate our indigenous women who have broken the international glass ­ceiling, rather than basking in the shadow of the mythical ‘International Woman’.

For a man-from-yard like I am, our mothers and grandmothers are our first heroes to be celebrated – not just because they gave birth but because they have been the persons who are most responsible for shaping the lives of the men who have led Jamaica through the ages.

STRONG WOMAN AMONG THE MEN

We have seven national heroes but only one is a woman. Nanny of the Maroons is better known for her ability to use her derrière as bullet-proof armour, as opposed to being an intelligent woman who helped to provide guidance and tactical advise for the warrior-men around her.

Today, we still celebrate Nanny for her defiance and there are other women whose influence transcend generations.

‘Miss Lou’ was the first to use our own language to challenge and defrock the status quo and give the majority intellectual credence as a people whose language did not start with slavery.

Our women have emblazoned Brand Jamaica internationally with their prowess in sports, most notably the Bronze Queen, Merlene Ottey. She created a template that many other women since her reign have used her spikes to leave Jamaican footprints across the globe.

Our music has provided a palette for our men to create indelible Jamaican music that run the world. Before the men, Millie Small was at the forefront, using her My Boy Lollipop to create her own international mark.

Since then, the androgynous Grace Jones continues to fly the Jamaican flag internationally – without apology. These women became international icons because they exploited their Jamaican roots to burnish their natural talents.

When I wrote the lyrics for I Was Born a Woman as part of the sound track in my first feature film Children of Babylon, it spoke of a time when some ­women’s choices were often ­prescribed for them:

I was born a woman

An accident of birth

I’ve got to prove my worth.

Growing up and searching

You soon learn the master plan,

Leave the book, learn to cook

If you want a man.

Hard to be a woman, but I must to survive.

How times have changed since I wrote those lyrics in 1979 for the movie. Time was when some young girls were satisfied to become wives, teachers, nurses, dressmakers, police, waitresses and track stars – to name a few.

Out of an army of a new breed of non-traditional women, along came one woman who not only broke all the gender rules but rose to the top of our society by dint of hard work and dogged determination. She outperformed the males of the species to claim the crown – previously only available to Jamaican men.

She did not have to leave the Rock to create an indelible imprint across the international stage. Just one generation out of the canefield, this woman has become the ‘poster child’ for what every young Jamaican girl can achieve if they only believe and keep their eyes on the prize. It is her local success and international respect which inspired me to write a tribute to the one I call ‘Earth Mother’.

You danced on this land like sweet, sugar cane,

And waved in the wind – like bamboo, feeling no pain.

Never ashamed or afraid to hug, kiss and share,

The joy that true love brings when you really care.

You shook off the handcuffs that ­married you to the past,

In a stereotypical role you refused to be cast,

You held your head high and never looked back

At all the obstacles they laid in your track.

Thru it all, you stood firm and steadily grew,

To the top of the class that only a few men knew.

Your footprint is now large and your shadow looms long,

Because your cotton tree root is still standing strong.

Many came with their axe to chop you down,

But the resilience in your tree trunk made them turn around.

As we listen to your music, we dance – and ask for more

Of the dignity and love you have given us all,

Under the umbrella of your cotton tree,

You won the race, and you’re still standing tall.

No wonder she was acclaimed by TIME Magazine to be among the 100 most influential persons in the world.

Big up all Jamaican women who refuse to crawl!

Lennie Little-White, CD, MA, is a Jamaican film-maker and writer. Email feedback to: columns@gleanerjm.com and lennielittle.white@gmail.com