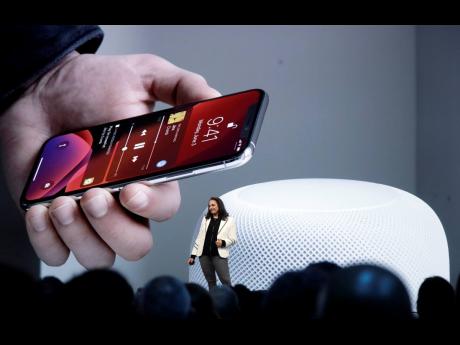 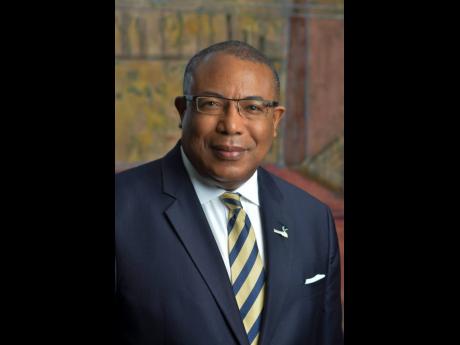 Let us cut to the chase: special economic zones (SEZs) are not for everyone.

This was firmly established in my previous article: ‘Is The SEZ For You?’ Answering this question, as you came to learn, was beyond a mere cost-benefit analysis. The key to answering this question is determining SEZ eligibility, which, as the article sets out, is “a nuanced area of the law, and it pays to understand it”. However, once this hurdle is overcome, the sky is truly the limit for the SEZ investments. And this is where I want to focus our next step along our exploratory journey into how best to reap the benefits of Jamaica’s SEZs.

The best-kept secret about SEZ development in Jamaica is that the real benefits are operational and not fiscal.

We must always remember that the SEZ regime was designed to make Jamaica globally competitive by creating a mechanism to plug us deeper and wider into the global supply chain or global trade. At a country level, this means that the SEZ regime, including its incentives, is designed and applied in a certain way, but at the firm level, and this is where things get really interesting. This means changing how business itself is done. This is what I call rebalancing the balance sheet. And the most interesting thing of all is that this also includes businesses that are not part of the SEZ regime.

INCENTIVES FOR A PURPOSE

Jamaica’s SEZ fiscal incentives are real and substantial. Among other things, there is customs duty relief on goods destined for the zone, including construction materials, equipment, and inputs into production. The fiscal benefits also extend to 0 per cent corporate income tax on rental income for developers, 12.5 per cent corporate income tax for occupants, which can go as low as 7.75 per cent with certain prescribed tax credits that are performance based. There is also 0 per cent general consumption tax (GCT) on electricity and other purchases from the local Jamaica economy. Incentives for MSMEs are specially provided for.

As attractive as these are, and they are indeed attractive, I would strongly argue that they are only the “on the surface benefits” and pale in comparison to what the SEZ means in totality to the bottom line of businesses, local and global and for the country, economically. It must also be remembered that SEZs are a major policy tool being used in Jamaica, and elsewhere, to boost job creation, economic growth, and development.

The Government, by foregoing taxes, has incentivised the development of SEZs, which are geographically designated purpose-built areas used to attract foreign and local investment. They typically have trade laws that are applied differently from the rest of the country, an example of which is duty-free concession on all building materials, equipment, raw materials, and finished goods as long as these goods remain in the SEZ or are exported.

SEZs, however, are much more than a mere incentive package. If you thought that it was, let me counsel you otherwise and repeat that the SEZs are not for everyone. They are certainly not for the faint at heart or men or women of straw. In forgoing taxes, as it does, the Government expects something in return. Incentives, after all, are not just given willynilly, especially not those granted by the SEZ legislation/regulation under the country’s most stringent and austere IMF programme of fiscal consolidation. The point I am making here is that Jamaica’s SEZ incentives passed IMF muster. And why?

The SEZs were seen as and remain a way that Jamaica could deliver sustained and sustainable growth. But how? The SEZ Act gives some clues. In carrying out its activities, the SEZ Authority, the agency charged with responsibility for SEZs in Jamaica, is directed in Section 7(1) to, among other things:

n promote measures, actions, and investments aimed at improving the logistics chain of which the zones are a part.

The Apple iPhone is a striking example. It is famously designed in the USA and assembled in China. However, you also have batteries coming from South Korea, network components coming from Germany, Bluetooth from Japan, semiconductors from Italy, etc. And there are many more countries involved from Africa and South America when you include raw materials like lithium, cobalt, aluminum, etc. This is only one product in a sea of business opportunities represented by global trade.

What of Jamaica? How much do we participate in global commerce? To what part or parts of the various global value chains do we add value? Sadly, I think we all know the answer to that. However, this is where the SEZs come in to totally change the game.

I repeat: the real benefits of developing SEZs in Jamaica are not fiscal. Rather, they are operational.

In short, it is about a logistics centred economy. That is to say, it is about changing the way we do business, increasing our competitiveness, efficiency, and productivity – things that we have long been seeking to improve.

This is not, however, about government action as the policy direction, directives, and actions were clearly established under the previous PNP administration and continue under the current administration. What I am talking about is how businesses plug into the supply chain and rebalance their balance sheets for greater profit.

In the previous article, ‘Is The SEZ For You?’ I promised to cover three scenarios. Well, given how interesting this topic is, I hope you will indulge me by giving you a little brawta by covering four. If it has not become abundantly clear by now, let me make it clear that these scenarios are where the rubber meets the road for the SEZs.

The four scenarios are:

1. The opportunity to participate and create new business ecosystems, for example, the business process outsourcing .

2. Benefiting from the inventory and infrastructure cost savings from postponement opportunities that the SEZs present with the advent of third and fourth party logistics providers.

3. The cost saving represented by bringing your existing suppliers closer to you for existing manufacturers or distributors.

My next article will be Part II of this article. We will explore in-depth these four scenarios, and, hopefully, in the end, you, too, will be rebalancing your balance sheet and making money from the existence of SEZs in Jamaica.