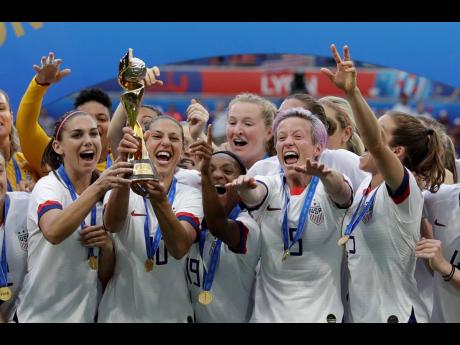 AP
Members of the United States’ team celebrate after winning the Women’s World Cup final soccer match against The Netherlands at the Stade de Lyon in Decines, outside Lyon, France, on Sunday, July 7. 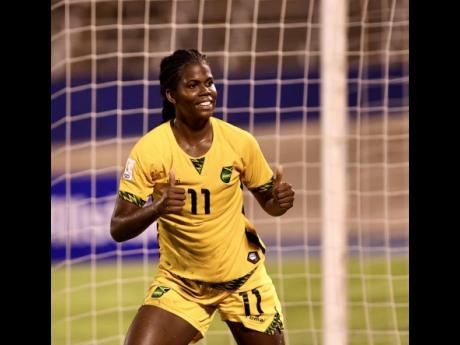 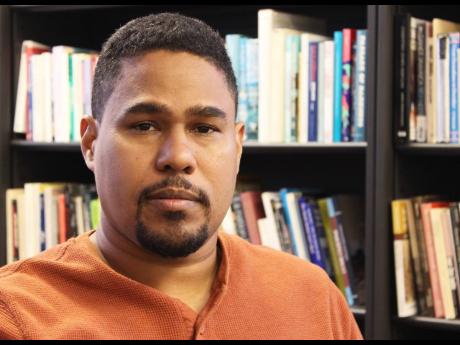 Support has come from many sources, who have rallied under the cry of ‘Equal Pay for Equal Work’ – the slogan implying sexism on the part of the USSF (and FIFA) and placing this issue squarely within the wider social and political struggle for gender equality. Contrary voices deny the allegations of sexism and argue that the matter is simply an issue of revenue: men’s sport has more appeal and generates more money, and thus men are paid – and deserve to be paid – more.

As is frequently the case in the social-media age, much of the outrage on both sides of this heated issue has been formed on the basis of small bites of ­information that give an ­incomplete picture of the situation and that are often deliberately inflammatory. I would like to take a deeper look at the particular case of the USWNT, but more broadly make points about ­women’s football – especially in light of the circumstances of our own Reggae Girlz.

The first point to be made is that the disparity in pay between the USWNT and the USMNT may not be as bad as certain viral social-media posts make it seem. These posts show the match bonuses paid to players but fail to point out that the women’s players are on contracts and get a fixed salary (worth potentially US$100,000), whether or not they are selected for games.

In the article, ‘Are US women’s soccer players really earning less than the men?’ by The Washington Post’s Fact Checker (July 8, 2019), Meg Kelley points out that a top USWNT player who plays 20 games for the year which are all wins would earn 89 per cent of what a USMNT player gets in a similar scenario. If both players play in 20 losses, their remuneration would be the same.

The second point to be tackled is the matter of revenue.

In response to the defence of ‘the men earn more’, advocates of the USWNT players have sought to make the case that women now earn as much as, if not more than, the men. Some readers may be familiar with articles emanating from a Wall Street Journal report that revealed that from 2016 to 2018, women’s games generated approximately US$50.8 million in revenue, compared with US$49.9 million for men’s games.

Again, the story is incomplete, if not deliberately misleading: In the first place, this speaks only to match revenue (for example, ticket sales), a fraction of the overall revenue garnered by the USSF – the bulk of which comes from sponsorships and media rights.

Second, the USWNT played more matches than the men, which suggests that women’s matches are less profitable – a suggestion backed up by data that show that USMNT matches attract more live spectators and TV viewers.

The revenue figures would also show a very different skew if they were extended to 2014, when the men received a sizeable World Cup payout. So it may not be quite correct to defend equal pay on the basis of equal revenue just yet.

Regardless, pointing out disparities in revenue is of little usefulness without asking why these disparities exist. One answer seems obvious: Men’s physical superiority leads to greater quality of play and, consequently, greater popularity. While this doesn’t always hold to be true – I tweeted to much support that the USA-England game in the Women’s World Cup was better than anything I saw for the whole of the men’s Copa America – it is certainly most frequently the case.

However, one cannot escape the fact that football has endured a sexist history, driven by culturally derived assumptions about ­women’s capabilities and the roles they ought to perform.

In this history, women’s football found little ­encouragement, and at various times was actively discouraged: In 1921, the English FA, viewing football as ­inappropriate for women – and also competition to the men’s game – banned women’s games from taking place at their member clubs. The ban was only lifted in 1971, by which time the ­development of the women’s game had been stifled.

FIFA and its constituent national associations have paid scant regard to the growth of women’s football. The USWNT has a contract system in place because, unlike the men, women’s professional leagues are fledgling and offer no real opportunity to make a living. Ingrained gender biases may also make it difficult for us to value what women bring to the sport.

Then there is the case of our own national women’s senior programme, which was disbanded in 2006 and languished in the doldrums until Cedella Marley’s rescue act. Many Jamaicans are unaware of the existence of a local Women’s Premier League because of a lack of marketing and media coverage.

I have no problem with the principle of pay being tied to income, as the notion of ‘equal work’ has limited validity in sport: Superstars are routinely paid more than their less talented and less popular supporting casts, and men and women don’t compete against each other on the same playing field.

However, until men’s and women’s sport are also on equal footing in terms of development and promotion, a policy that links remuneration to revenue is patently unfair.

From this perspective, a move, in the meantime, to reduce the disparities in pay structures and FIFA prize money could be seen as an element of restorative justice – and not simply an exercise in political correctness.

Such a move would be welcome, but the real work is to address the broader structural inequities related to gender in football. Unequal pay is merely a symptom of this disease. FIFA and the various national ­associations need to invest meaningfully in the development of women’s football from the grass-roots levels right up, and in marketing the women’s game at national and international levels, allowing girls and women every opportunity to develop and showcase their ­potentially considerable talents – and earn what these talents demand.

This is the very least of what they deserve.

Julian Cresser researches the history and sociology of sport. He is a former lecturer in the Department of History and Archaeology, UWI, Mona.