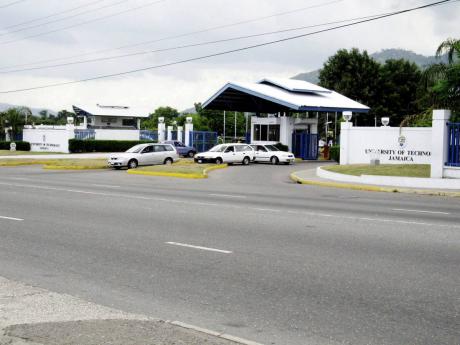 Contributed
The entrance to the UTech campus. 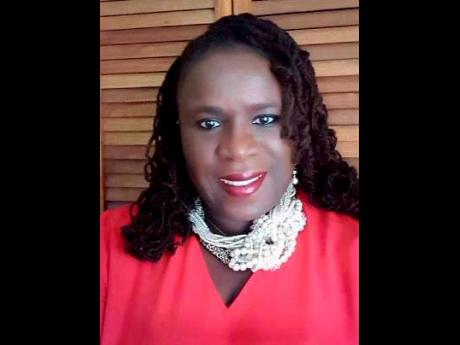 In July 2017, the Vice Chancellor and President of James Cook University (JCU), Professor Sandra Harding, invited me to join a team of experts researching and writing on issues related to the built environment in countries of the Tropics. The invitation stemmed from my October 2016 participation in the United Nations International Conference on Human Settlement – Habitat 3 in Quito, Ecuador. At Habitat 3, I was emphatic in my plea for “south-south” collaboration among universities and other research institutions to advance workable solutions for sustainable ­development of town and cities in the Tropics.

The State of the Tropic Leadership Group held a follow-up meeting in Singapore in July 2019 to prepare the group’s upcoming report on the status of achievements of the sustainable development goals for countries of the Tropics. The intent is to present the report at the General Assembly of the United Nations in June 2020.

Time Higher Education and World University Rankings and Academic Ranking of World Universities put out by Shanghai Jiao Tong University ranks James Cook University (JCU), based in Queensland, Australia, in the top 200 universities worldwide. These rankings take into consideration the number of award-winning (Fields Medals and Nobel Prize) scientists who are located there, how much of their research is cited and referenced around the world, and how much they have contributed to different academic fields.

James Cook University ­catapulted to the top 200 universities worldwide because of several bold initiatives implemented by the leadership of the university under the direction of Vice Chancellor Harding.

In 2018, JCU also gained United Nations ­recognition as the best university worldwide in supporting the Sustainable Development Goals (SDG). One such initiative of JCU and its partner universities was persistent and effective lobbying of the United Nations to dedicate June 29 as the Day of The Tropics. The intention for dedicating a Day of the Tropics was to answer the age-old question of whether life is better in the tropics.

JCU and its partner universities from Singapore, Hawaii, Thailand, Indonesia, Ecuador, Brazil, and Papua New Guinea drew on shared expertise to report trends across a broad range of ­environmental, social, and economic indicators for the countries of the tropics.

The researchers on the State of the tropics used the standard acceptable definition of the tropics based on the Earth’s ­position in relation to the Sun. The tropics is the region of the Earth surrounding the Equator within the latitudes of the tropics of Cancer and Capricorn at +/– 23.5 degrees. This is the area on Earth where the Sun reaches a point directly overhead at least once during the solar year.

While there are far-reaching socio-economic, political, and cultural diversities among the countries of the tropics, they are all faced with challenges and opportunities associated with climate and geography. Distance from sea level and other factors contribute to climatic variation in the tropical regions. There are climatic regions in the tropics – the ‘equatorial’ and ‘arid’ climates, with a mean annual temperature of above 18°C (64°F). In the equatorial climatic zone, the average rainfall is 60 to 100 inches annually, and in the arid zones it is less than 60 inches ­annually. In 2017, research ­published by James Cook University shows that while the Tropics has just over half of the world’s renewable water resources (54 per cent), almost half of its population is considered vulnerable to water stress.

The State of the Tropics Reports provide compelling arguments for policymakers at the global and national levels to refocus attention on the importance of countries of the tropics. For example, the tropical world’s economy is growing 20 per cent faster than the rest of the world, and many tropical nations are important contributors to world trade, politics, and innovation. However, economic growth is still uneven, and tropical income is still much less than the rest of the world.

The economic and population data suggest that the tropics are a regional force. However, there is need for a lobbying block similar to the G7 or G24, armed with empirical data on the “State of the Tropics” to influence decision making at the global and national levels.

The research team led by James Cook, of which Jamaica’s University of Technology is now a member, concluded that tropical nations share infrastructure development challenges and opportunities, but in many cases, are constrained by limited human and institutional capacity and poor governance.

Effective partnerships promoting greater pan-tropical and cross-disciplinary collaborations are required to improve the enabling environment for infrastructure development and management. Jamaica stands to benefit from the University of Technology’s collaboration with this impressive network of global research institutions and universities particularly to share best practices for sustainable development of our fragile built and natural environment.

- Carol Archer is an associate professor of urban and regional planning at the University of Technology, Jamaica.