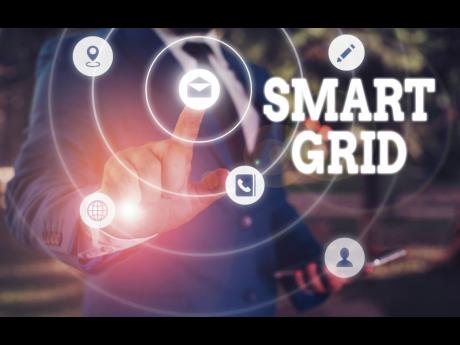 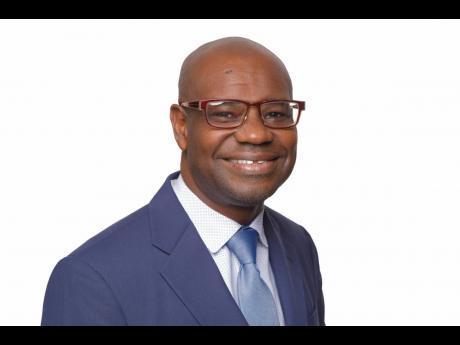 A significant positive correlation between a country’s information and communication technology (ICT) infrastructure and its economic growth has long been the received wisdom. Promoting policies and plans that inure to the roll-out and establishment of a robust ICT infrastructure emphasising affordability, reliability, and ubiquitous access is, therefore, to be encouraged. Consequently, many governments place emphasis on measures to encourage existing and emerging ICT innovations such as 5G deployment, Internet of things (IoT), artificial intelligence, big data analytics, and the adoption of block chain technology. There has also been pretty much a consensus that ICT sectors flourish best in an environment characterised by private financed investments, vigorous competition, and light-touch regulation.

The COVID-19 pandemic currently menacing the globe has served not only to reaffirm the importance of the ICT sector to economic development, but has underscored its pivotal role in sustaining societal imperatives such as health, social interaction, shopping, logistics, and education. As Frontier Economics notes in a recent publication, the pandemic has “… resulted in a dramatic shift from face-to-face interactions to remote communication for public services such as education and health, as well as for social activities … .”

The pandemic has also thrown into sharp relief the degree to which ICT infrastructure is embedded with ‘public good’ and ‘public interest’ considerations. The responses of governments, operators, regulators, and multilateral institutions have been instructive. They have been busy revisiting, even if only for the short term, hitherto settled approaches to the provisioning of ICT services and the regulation and supervision of such markets.

Some of these, for now, deemed emergency and short-term responses, are chronicled by the International Telecommunications Union (ITU) from a survey of its member countries. They include:

• Encouraging mobile network operators (MNOs) to increase broadband speeds for customers to ensure that quality of service (QoS) is maintained.

• Granting temporary or short-term access to some policymakers and regulators to either vacant unassigned spectrum or unused spectrum of existing licensees to afford existing operators to meet the surge in demand for bandwidth.

• Voluntary pledges by some operators to maintain network connectivity to help customers cope with the pandemic.

• Governments (in a few instances) subsidising wireless broadband services to support the costs of consumers working and studying from home.

• Government and regulators taking steps to minimise the regulatory and reporting obligations of licensed operators.

Frontier Economics also cites a mix of voluntary and mandatory measures including the European Commission asking video-streaming platforms to take action to ease network congestion during the pandemic, Netflix agreeing to reduce bit rates across all streams in Europe, and YouTube committing to temporarily switch all traffic in the European Union to Standard Definition by default. Amazon Prime, Facebook, and Disney+ also reportedly joined the effort by limiting video-streaming quality on their platforms in Europe.

While these measures have been designated ‘temporary’, they may well be harbingers of longer-term modifications in philosophy, policy, regulation, and practices deemed necessary even post-pandemic. Such changes would apply to ownership, funding of investment, market structure, and relationships between stakeholders and proscribed, versus approved conducts. These are precisely some of the views expressed by some ITU experts at its 2020 Roundtable on the economic impact of COVID-19.

It is generally accepted that goods or services with high public-good/public-interest components are particularly attractive for state ownership, funding, and provisioning. It is no surprise then that as the pandemic continues, there have been calls for greater public- sector funding and investments in ICT networks. As the arguments go, the imperative to close the digital gap exposed by the pandemic cannot be left to the uncertainties of the investment cycles of private firms, which require assured returns over specified periods. Countries must, therefore, marshal the resources necessary to respond to the pressing need to digitise societies and to bring and enable access to, and by all. Notably, in Jamaica, the pandemic has apparently given added impetus to previously announced plans to implement a public sector broadband network.

As with ownership and funding, current ICT models largely presume markets in which there are, inter alia, vigorous competition, absence of cross subsidies, and very little restriction on entry. In this scenario, the allocation of public resources such as spectrum is done on some kind of competitive basis approximating market valuation.

The pandemic challenges some of these presumptions. In instances, responses have emphasised cooperation and collaboration over competition, seen some subsidisation of rates, especially to disadvantaged groupings and critical sectors (some examples are education, health, and agriculture) and created access to public resources (spectrum) at little or no cost.

To cite another Jamaican example, it has been reported that in the early months of the pandemic, some operators were granted temporary access to additional spectrum to deal with the increased traffic on their network. In return, there was, apparently, a greater attempt by them to facilitate certain types of public access notably in education and public health.

In Jamaica, the practice since telecommunication sector liberalisation has been for the Government to treat spectrum as a revenue resource, opting for some kind of auction to determine economic cost. Here again, it will be interesting to see if this approach is revisited in future spectrum allocation, resorting to the use of allocation mechanisms that emphasise the economic development and public-good/interest component of that resource as against revenue maximisation.

Sharing models, such as the operation of common carrier facilities and infrastructure sharing, is not unknown to the ICT sector. With the prevalence of market philosophy, however, these arrangements have generally been the subject of voluntary agreements. There are varied views about infrastructure sharing in Jamaica among operators with some inveighing against aspects of mandated sharing apparently depending on the relative advantages of their networks. This is an additional area where it will be interesting to see if mandates, as opposed to voluntary agreements, emerge as the dominant approach post-COVID-19.

The COVID-19 pandemic has upended life and forced us to revisit settled rules and conventions. It has also helped to define some of the activities and processes that are critical to life and existence. The ICT sector, which is always pivotal, has assumed even greater relevance and indispensability. It is inevitable that there will be new rules and approaches. What those will be are not yet absolutely clear, but it is a fair guess that some of the measures that have been called upon to navigate the COVID-19 challenge will, of necessity, remain in place long after COVID-19 is a distant memory.

- Ansord Hewitt is the director general of Office of Utilities Regulation. Send feedback to: publicaffairs@our.org.jm