Wilfred Baghaloo and Marlon Murdock | The Insolvency Act: A saving grace for companies in distress 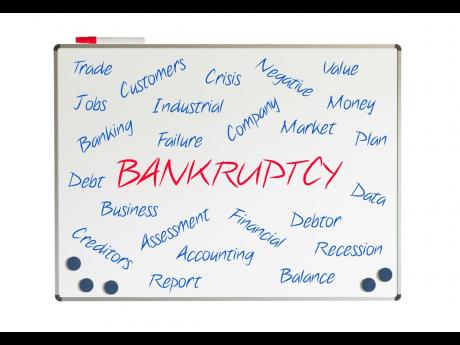 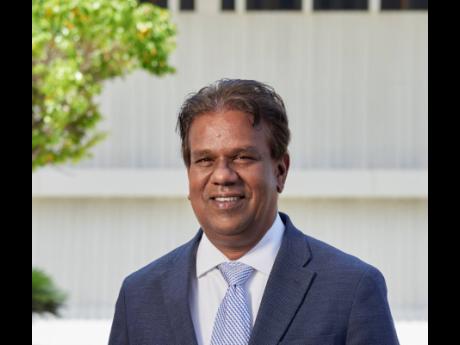 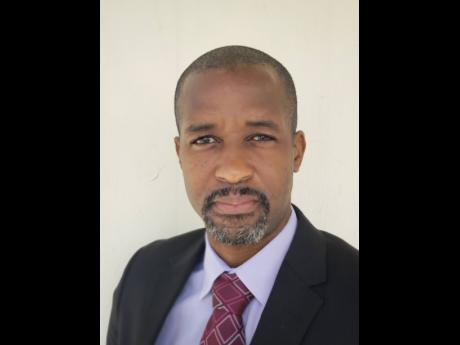 At the heart of any thriving economy are the commercial activities undertaken by companies. Companies are the engines of an economy, creating livelihoods for a nation’s people, tax revenue for governments, and the provision of demanded goods and services. In recognition of the importance of companies and their businesses, governments throughout the world have long sought to create environments that optimise their chances of survival through incentive programmes and legislation. This article provides an overview of the insolvency legislation in Jamaica and its goal, which is to save businesses, where possible.

Before 2014, Jamaica’s insolvency framework was governed by two separate pieces of legislation – The Bankruptcy Act (personal) and The Companies Act 2004. At the time that these acts were conceived, the framers likely did not have as a focal point, the practical impact they could have on viable businesses that might be undergoing a period of distress.

The legislation, as it was then, fostered a practice of winding up companies, sometimes viable ones, in an attempt to pay creditors. The primary processes to deal with a company that was having challenges in settling its liabilities as they fell due, were receiverships and liquidations.

If a company failed to adhere to a formal demand from a creditor for the settlement of its debt, a receiver could be appointed, based on terms contained in the security documents related to the obligation. The appointment would signal the commencement of a receivership and the suspension of the authority of the company’s managers and directors. In many instances, creditors were slow to action and this allowed for significant working capital deterioration. The adverse situation often left the appointed receiver with one option to recover the debt – selling the assets of the company through a distressed sale.

Similarly, if a liquidation was initiated voluntarily or through the court, the appointed liquidator was tasked with selling the assets of the company. In receiverships and liquidations, where the assets were being sold in a distressed sale, the market being aware of the nature of the sale would underbid, resulting in lower realisations and potentially lower payouts to creditors, with little or no residuals left for shareholders.

Under the old insolvency regime, creditors were likely to receive lower recoveries; employees were likely to lose their jobs; the business liquidated and wound up; cost of borrowing increased; and investments would have been constricted.

In 2014, the Insolvency Act was passed in Jamaica. The act repealed the Bankruptcy Act and consolidated certain provisions of the Companies Act dealing with insolvency matters, such as receiverships and liquidations, though solvent liquidations are still administered through the Companies Act 2004 of Jamaica.

The Insolvency Act created a framework to rescue businesses which are in debt but still viable, while protecting the rights of creditors. Modern insolvency regimes emphasise rehabilitation of the debtor. The results, as observed in other jurisdictions such as Canada, Australia and the United States, are higher recoveries, lower cost to the estate, and less time spent to broker a resolution. The provisions of the Insolvency Act operates similar in principle to chapters 7 and 11 under the United States Bankruptcy Code. Some well-known US cases include American Airlines, Payless ShoeSource, and Toys ‘R’ Us.

Let’s take a look at some of the provisions of the act. We’ll focus here on the proposal and the stay. The proposal is the main mechanism of the new act and sets out how creditors’ debt will be settled. A licensed trustee is appointed by the company and their primary duty is to guide the company in the preparation of the proposal, assist with negotiating with creditors and regulatory filings with the Office of the Supervisor of Insolvency (OSI). The proposal process begins with the filing of a Notice of Intention to Make a Proposal (NOI) by a company with the OSI.

A central component of the act is the stay of proceedings. The stay is critical to the company’s ability to develop the proposal uninterrupted. It prevents creditors, including those that have a charge over the company’s assets, to bring or continue an action against the company that relates to debt incurred before a NOI is filed with the OSI. This means that utility companies cannot disconnect the company’s supply for amounts outstanding prior to filing the NOI. Recently, a major Jamaican manufacturer, and its appointed trustees utilised the stay and other provisions of the Insolvency Act to explore available options to save the business while maximising recoveries. The stay allowed the trustee time to negotiate settlement compromises from the various creditors, as well as potential financial support from financiers.

The proposal will also provide a comparison between its outcome for creditors and that likely under an asset sale through a liquidation. The creditors vote to accept or reject the proposal at a meeting convened by the trustee. If the proposal is rejected, the company formally becomes bankrupt and an assignment certificate is issued. Once in bankruptcy, the company, as it would under a receivership or liquidation, loses its authority to possess and deal with its assets, as they become vested in the appointed trustee for the benefit of creditors. The Jamaican manufacturing company’s proposal (mentioned earlier) was ultimately rejected by a major creditor and the company placed in bankruptcy.

SAVING THE COMPANY IS STILL POSSIBLE

Unlike receiverships or liquidations under the previous legislation, bankruptcies still allow the appointed trustee an opportunity to develop a proposal which , if accepted by creditors, results in the company reverting to its full legal status and a return of authority to managers and directors. This, of course, is subject to the terms of the accepted proposal.

The repeal of the Bankruptcy Act and elements of the Companies Act, and passage of the Insolvency Act, were implemented in recognition of the practical, adverse effects faced by many companies over the years. The effects, in many cases, caused stakeholders to be worse off, and this in turn negatively impacted the Jamaican economy. The act’s focus on rehabilitation of the company, affording it time, space and access to guidance for the development of a feasible plan that vastly improves the probability of higher realisation of debt payment for the creditor, saves jobs; facilitates stable interest rates; and nurtures an environment for continued investments.

In the second article in this three-part series, we will discuss, specifically, the ways in which debtors may use the Insolvency Act to identify options to avoid the closure of their business resulting from their inability to satisfy debt due to their creditors.