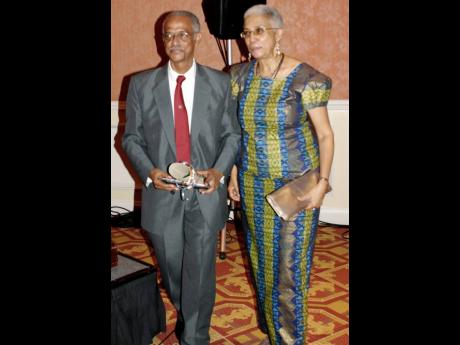 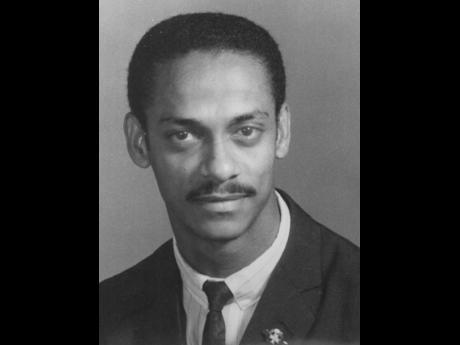 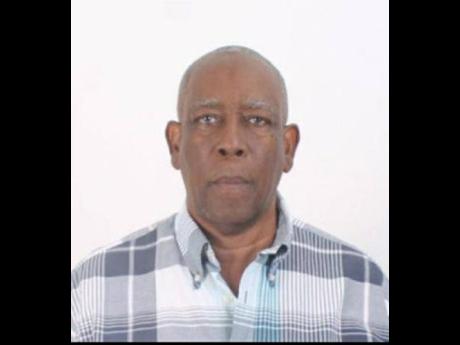 “In nothing do men more closely approach the gods than in giving health to men.”

On Thursday evening, I received very sad news: at 3:45 earlier,, in the afternoon, Professor Cyril Fletcher had passed away.

Many years ago, when my classmates had started to make a name for themselves in their chosen professions, something strange started to happen to me. I was unable to explain my behaviour and the shocking decisions I was making. I started to hide in my home. I gained weight. Then my sight started to go. Someone suggested that I see another doctor and recommended Dr Cyril Fletcher.

Dr Fletcher listened to me briefly and started writing.”I know what is wrong with you,” he said. Then he told me some horrifying news. “However” he added, “I am sending you to do some tests to confirm what I just told you.”

The results proved him to be correct. I was terrified. “How much longer do I have?” “Never mind,” he assured me. “I am sending you to Dr Randolph Cheeks. He is the best neurosurgeon anywhere.” That was comforting, but I still made my final arrangements while wondering in amazement how the other doctors had been so far off the mark.

When I awoke from the surgery, there were two nurses in the room with me. They were struggling with a crossword puzzle. The question? “Which country has 4,000 types of ants?” When they gave up and decided to move on, I said “Australia”. They nearly jumped out of their skins. It seems they, too, did not expect me to make it.

Dr Fletcher and I became good friends. I trusted his knowledge of the human body completely. Years later, my father-in-law was scheduled for surgery by another doctor. I immediately asked all family members to check the background of the surgeon. Everyone returned with ‘high marks’ for him. But I wanted to hear from Dr Fletcher. Only then would I be comfortable. Surgery was the following day.

He was not at home, so I spoke with his wife, Janet. An hour later, a message came from Dr Fletcher to meet him in the parking lot of the hospital. He checked my father-in-law’s documents and said, “He may survive the surgery, but he will not live much longer.”

While that was sinking in, another doctor greeted him. Cyril said to me, “I trained him. He is very good.” He called him over, introduced us and presented him with the documents. The other doctor’s response was the same. “He may survive the surgery, but he won’t live much longer.”

That was enough for me. There would be no surgery. After making arrangements to move my father-in-law to another hospital, I accompanied Dr Fletcher to his car.

As an afterthought, he opened a huge, well-worn book on the back seat, turned to the page dealing with what was supposed to be my father-in-law’s complaint and told me to read a conclusion. It said, “Patient may survive the procedure but is unlikely to live beyond three months.”

Cyril attended to him for another week, without any medication, before releasing him. My father-in-law lived for many years.

Whenever I visited Dr Fletcher’s office, we found so many things to discuss. His nurse was repeatedly coming to remind us that patients were waiting. On one occasion, a woman came in and left a bag for him. He introduced us and told her politely that she really did not need to take things for him. I took my leave at that point.

SAVED A LADY FROM AMPUTATION

Later, the woman saw me outside and asked to speak with me. She explained that she was once told by another doctor that she needed to amputate both legs. She was devastated as she was a self-made businesswoman and needed to drive a vehicle. Without legs, she would have to sell her business.

Two days before her surgery, that doctor called to let her know that he would be off the island but had asked Dr Cyril Fletcher to do the amputations. She really did not care who did it as in her mind, her life was over. On the morning of the surgery, Dr Fletcher came into the room and said, “Miss, I spent most of the night going over the information in your file in great detail. I have decided that I am not going to remove your legs.”

At this point, she was shouting. She jumped up doing that running-on-the-spot thing Bob Marley used to do on stage. Continuing the jig, she said, “Is five years now and si mi ya.”

Professor Cyril Fletcher discontinued his practice because of illness. I remember when he broke the news to me – as if it were not already obvious to the world.

Hippocrates once said, “Wherever the art of medicine is loved, there is also a love of humanity.” Cyril Fletcher’s soft voice and humble demeanour belied the fact that he was a truly great physician. It is unlikely that I am the only person who found this out. Perhaps the best tribute would be for others to share their experiences with this wonderful, brilliant man.

Only a good man can be a great physician.

- Glenn Tucker is an educator and a sociologist. Send feedback to glenntucker2011@gmail.com.