Xinyu Addae-Lee | Do not close homes, govern them! 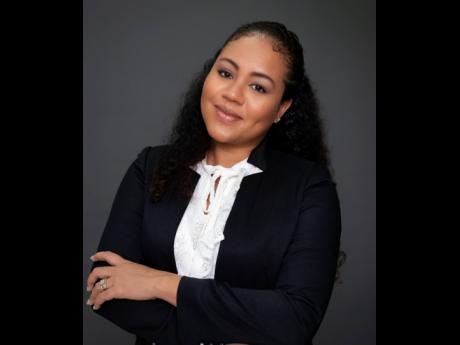 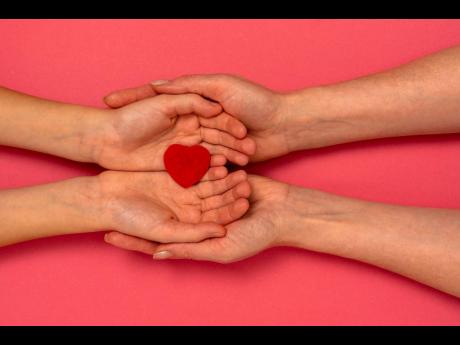 In an article published in The Observer on July 6, the Minister of Education, Youth, and Information, Fayval Williams, is quoted as saying, “We will close homes if we get reports of abuse in those homes, and we will investigate later.” This was immediately upsetting and struck me as an inappropriate reaction to reports of abuse in homes. I wondered if I was the only one who had this opinion, but in reading the commentary, I realised that others hold the same sentiment. So it begs the question, did the minister thoughtfully make this statement, or was it a statement made out of passion? I certainly hope it was the latter.

This comes on the heels of the release of the CAPRI report, Fix the Village, which highlighted how dilapidated and neglected our state-care facilities are and just how poorly governed the entire system surrounding children in state care is. Staggering and frankly tear-jerking statics were quoted, indicating that the majority of rape victims are between the ages of 10-17 and that one in five girls between the ages of 15-19 have been subjected to sexual violence, indicating the lack of care and protection for our children, which goes across the board, not just in state care. Furthermore, it was noted, “Nearly all of the 20+ external evaluations of Jamaican state care that have been conducted make specific reference to poor monitoring and oversight of children’s homes.” And that “lack of legislative enforcement is correlated with the quality of monitoring and oversight, which means that children are less protected”. We also learn of a number of initiatives that were announced by the then CDA, with the view of improving governance, which have not been implemented. There is clearly a need for the care and protection of our children to be improved through proper oversight.

The current status of some, if not most, of the state care facilities, both public and private, has fallen well below any acceptable standard. However, without a governing body that establishes standards and ensures that they are met and adhered to, how can we ever reach there? How can the very minister with the responsibility to see that these facilities are operating in a way that protects and cares for children turn around and say she will close them if there is a report of abuse? When has this ever been an acceptable response to any issue that arises within an institution? Certainly, it is an indication that there is a gap in the management and monitoring of these institutions that are being used by the Ministry to satisfy its responsibility to provide care for wards of the State. How can that be an acceptable state of affairs?

Issues of abuse need to be investigated as to whether it is systematic abuse, whether there is negligence in the form of poor monitoring or otherwise, or if it was planned and executed utilising blind spots that need to be addressed. This takes real oversight and involvement, and there should not be any way around it. When an issue of abuse is reported, the governing body should have a file they can refer to, which indicates what policies and procedures are in place and whether there has been general compliance by the institution. There should be an officer that can speak to the issue and provide a comprehensive report. Systems should be in place to prevent and handle these situations. There should be no place for closing an institution – which provides a home to children in need of that home – to investigate these occurrences. Frankly, it is discouraging to see that those responsible are not taking responsibility at all.

The most distressing issue here is the fact that the children, who are removed from their families for one reason or another, could potentially be displaced again due to this poor governance and an ill-conceived measure. These children have already lost the security they were entitled to in their families. When they are placed in a home, it becomes the home they know, and by virtue of this reality, they have a vested interest and right to that home. Stability and security are one of the most important things to give to them, and this should be the most primary concern even to the abused child. Imagine an abused child knowing that if they report the abuse, the home they know will be closed and displace not just them, but also all the people to whom they have grown accustomed. It is likely that that child would think twice before making any such report. To overlook the enormity of what repercussions, both mental and physical, would flow to the children who are displaced is deeply irresponsible. To punish anyone else but the perpetrator is heavy handed and misguided.

The action threatened demonstrates an intention to move from no governance to intensely poor governance, and at both ends of the spectrum, our children will bear the consequences. The children deserve more protection. They are the responsibility of the state, and as such, there should be an effort to ensure that the homes they are placed in are at some acceptable standard in the first place. A commitment to continue to monitor and demand that standard is maintained should be given. What we need is for those responsible to take responsibility and thoughtfully approach these issues. Closing a home is not a solution, it is a last resort.

- Dr Xinyu Addae-Lee is a medical doctor and attorney-at-law. She practises in both areas and is passionate about advocating for the adoption process to be more transparent, efficient, and family-focused. Send feedback to law.x.jm@gmail.com.