Spotlight on Garifuna history and reparation with Jóse Francisco Ávila 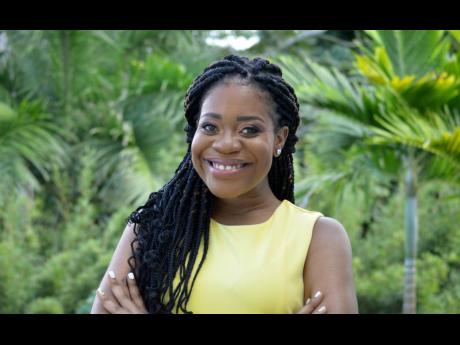 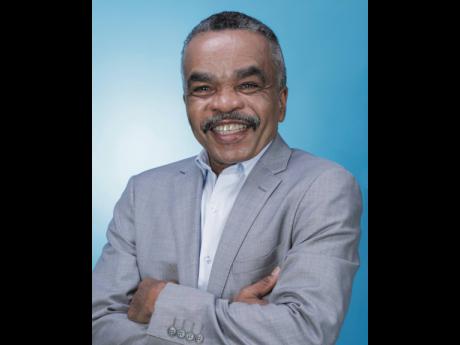 In this edition of Reparation Conversations, a collaboration between The Gleaner and Centre for Reparation Research, The University of the West Indies, Garifuna Afro-Latino author Jóse Francisco Ávila (JFA) talks to Gabrielle Hemmings (GH) about the history and heritage of the Garifuna people and his upcoming memoir on his family history interwoven with childhood experiences.

The indigenous peoples of the Caribbean were the first to face the impact of conquest and colonialism in the 15th century, and so their justification for calling for reparatory justice may be self-evident but still needs to be publicised.

GH: You identify as a Garifuna Afro-Latino. Can you tell us about your family history and expound on your genealogy that led you to self-identify as Garifuna?

JFA: Absolutely! I was born in the Garifuna village of Cristales, Honduras, to a “Black Carib”/Garifuna man and a Honduran Mestizo (mixed Spanish and indigenous race) woman. I was born in my paternal grandparents’ home and grew up with my father, therefore, I embraced my Garifuna identity with dignity, no qualifiers required! However, my maternal multiracial and ethnic heritage led me to research my ancestry. As a Black man born in a Spanish-speaking country, I represent one of the 15 million people in the US, who identify as Afro-Latino/a.

JFA: The Garifuna are a culturally differentiated Afro-indigenous peoples, a mixture between the so-called “Carib” (Callinago) and so-called “Arawak” (Taino) women and African men. This mixture, that took place in St Vincent and the Grenadines, produced a new group which the British referred to as the “Black Caribs” to distinguish them from those they referred to as “Yellow” and “Red Caribs”, the indigenous population that did not mix with Africans. The global Garifuna population stands at upwards of 600,000, with the largest population residing in Honduras. New York City is home to the largest Garifuna population outside of Central America, with over 200,000.

GH: You speak of Garifuna and Afro Latino people as [once being] ‘invisible in plain sight.’ Why was and is this the case?

JFA: Within the USA Hispanic/Latino communities, being Black is not embraced and is seen as a negative attribute. This is the result of the 19th-century racist ideology of mestizaje, which placed Africans at the bottom of the racial hierarchy, marginalised African heritage, and whitewashed history.

GH: You are an advocate for reparation for the descendants of the Garifuna people. Can you explain the justification for this demand for reparatory justice?

JFA: Sure, the “Black Carib”/Garifuna community experienced the full impact of the British official policy of genocide in the Caribbean, and they forcibly deprived the Garifuna (“Black Caribs”) and the Callinago (“Yellow Caribs”) people of their land and profited directly from such forcible, and illegal, appropriation of land. Furthermore, our “Black Carib”/Garifuna ancestors were forcibly deported by the British from St Vincent and the Grenadines, to Roatán, Honduras, which resulted in permanent Garifuna family separation. This was a genocidal crime against humanity.

GH: What are the legacies of European colonialism that are still affecting the Garifuna people today?

JFA: As a result of experiencing the full impact of British official policy of genocide in the Caribbean, today, the “Black Carib”/Garifuna Diaspora struggles to sustain what is left of their “nation”. They put up a brave fight against the colonisers, but in the end, they were defeated in battle, scattered, and politically and socially marginalised in the diaspora countries.

GH: You are in the process of writing your memoir, which will examine your family history. What inspired you to write this book, and can you tell me quickly its main argument?

JFA: My main inspiration was the absence of contemporary Garifuna stories. The book’s main argument is how my Garifuna pride led me to place the nurturing and promotion of Garifuna pride and identity at the centre of my grass-roots social -justice activism and advocacy. This resulted in the Modern Garifuna Movement as well as the renaissance of the Garifuna heritage and culture in St Vincent and the Grenadines “Yurumein”, the ancestral homeland of the “Black Carib”/Garifuna peoples.

GH: When will your book be published, and what, in your view, will be its major contribution to Caribbean history?

JFA: My estimated publication date is mid-September 2021, during National Hispanic Heritage Month. Our long-lost relatives will read stories about their long-lost relatives, written by a descendant of one of the unique cultures and ethnicities that have their roots in the Caribbean, the “Black Carib”/Garifuna people.

GH: Thank you for your time. The CRR and the entire reparation movement stand with your cause, which is why reparation for indigenous peoples is part of the CARICOM Ten-Point Plan.

JFA: Seremein. Gracias. Thank you for the opportunity and support!

- Send feedback to reparation.research@uwimona.edu.jm and columns@gleanerjm.com