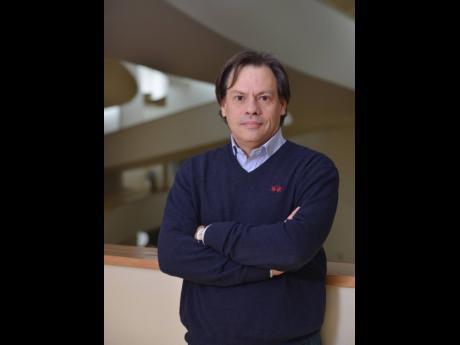 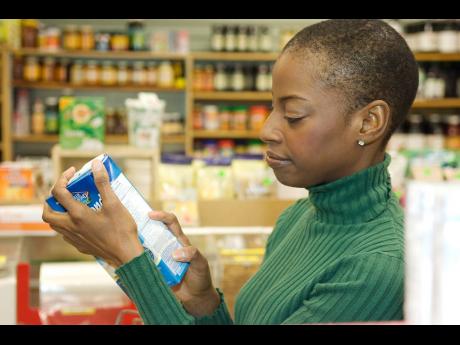 According to the World Health Organization, overweight (body mass index over 25) doubled among adults in Jamaica between 1975 and 2016 while it increased by a factor of five among children between five and 19 years old. The evolution of diabetes prevalence has followed a similar trend to overweight: from 1980 to 2014 it has more than doubled, leading to more than 2,000 deaths per year. To this huge burden, other diseases such as cardiovascular diseases and cancers must be added. The costs in terms of years of productive lives lost and direct economic costs to treat such conditions has been estimated to reach up to two per cent of GDP in other countries, and there is no reason to believe that it would be lower for Jamaica.

One of the many public-health measures that must be considered to curb the overweight/obesity epidemic is front-of-pack labelling and its related measures, such as advertisement restrictions, especially aimed at children. Starting in mid-2016, Chile was the first country to use easy-to-understand black octagons to label food and beverages “high-in” sugars, sodium, saturated fats, and calories. “High-in” products cannot be advertised on media, sold at school canteens, and cannot aim at children by displaying cartoons, by including toys, etc. Other countries in the region, such as Peru, Mexico, and Uruguay, followed while others (Argentina) are strongly considering its application.

Studies, published in top scientific journals, have found that in Chile, these food regulations were met with wide public support, changing children eating norms and exposing them to less food marketing. In 2020, an evaluation of Chile’s law of food labelling and advertising on sugar-sweetened beverage purchases from 2015 to 2017 found a 23.7 per cent decline in purchases of sugar-sweetened beverages. Other studies in 2020 found changes in the amount of nutrient of packaged foods and beverages after the law was implemented – only after six months of implementation 18 per cent of food products had been reformulated: the proportion of products high in sugars decreased from 80 per cent to 60 per cent, and the proportion of products high in sodium decreased from 74 per cent to 27 per cent. These are hard facts.

Lobbying tactics by the food industry against these measures, which has been “cloned” uncritically in all countries and followed those used by tobacco companies, argued that jobs would be lost, wages would go down, and that economic hardship would follow. Nothing of the sort has happened. A 2021 study on the effects of the Chilean food policy package on aggregate employment and real wages found that there were neither aggregate job losses nor decreases in wages nor aggregate profits after the implementation of the regulations. The study also found that new firms were created in the food and beverage sector. Similar results have been found in Peru and Ecuador. These results are consistent with what the economic theory predicts: dollars not spent in unhealthy food are spent in other products, which means that potential loses in some firms are compensated by gains in others.

In the discussion of public policies, it is important to rely on scientific evidence. The food and beverage industries are using fear, threats, and disinformation to prevent measures aimed at improving population’s health. Policymakers should not be frightened by menacing, economically unfounded claims and should always put first health gains, considering especially those of vulnerable population groups such as children, the elderly, and people living with non-communicable diseases.