The death penalty is not the answer 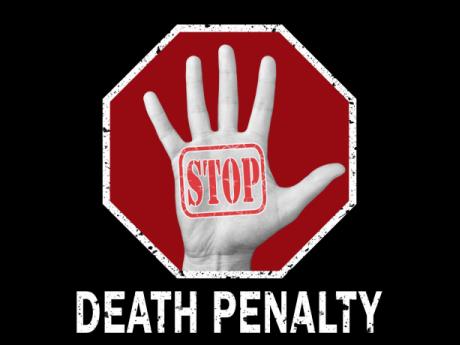 The occasion of World and European Day against the Death Penalty presents a good opportunity for all states, which have not yet done so, to join the abolitionist rank and take steps to end it. 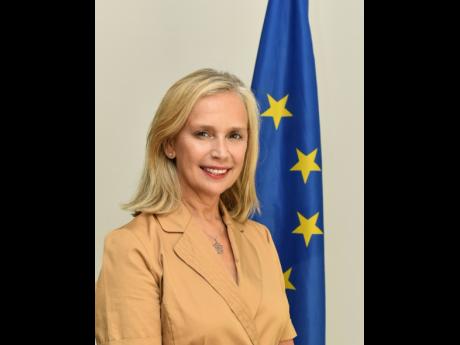 There is absolutely no evidence that the death penalty has an effect on crime. Rule of law and certainty of persecution are the true deterrents, not the severity or finality of its punishment. This was reiterated by the UN High Commissioner for human rights, Michelle Bachelet, on February 23, 2021, when the Human Rights Council held its Biennial High-Level Panel discussion on the question of the death penalty.

The European Union strongly believes that the death penalty is a cruel, inhumane and degrading punishment that is contrary to the right to life and undermines human dignity. In fact, there can be no justifiable reason for capital punishment to exist in this period of heightened awareness about human rights and justice.

There are encouraging signs that the change we want is taking place. According to Amnesty International, in 2020, the number of known executions decreased by 26 per cent compared to 2019. This is the lowest figure in more than 10 years. In addition, a growing majority of countries are taking steps to abolish the death penalty in law. In 2021, the State of Virginia in the United States and two African countries, Malawi and Sierra Leone, abolished the death penalty.

These adjustments are not surprising. Not only is capital punishment an ineffective violent crime deterrent but even ardent believers in the death penalty in the US have increasingly become abolitionists, in light of the many cases of innocent people executed due to judicial errors. It should also be recalled that the death penalty disproportionately affects the poor, who cannot afford to pay for experienced and effective legal representation in this life-and-death situation.

While most countries in the world have abolished capital punishment, a number of countries continue to impose and carry out death sentences. Credit goes to Jamaica for having had a de facto moratorium on the implementation of executions since 1988; but obviously, without abolition, the threat of capital punishment remains. The only way to remove this threat is to wipe it entirely from the statute books.

TAKE STEPS TO END IT

The occasion of World and European Day against the Death Penalty presents a good opportunity for all states, which have not yet done so, to join the abolitionist rank and take steps to end it.

Within the EU, there is strong consensus on the imperative to abolish the death penalty. As such, all EU member states have abolished it and are bound by the European Convention on Human Rights (ECHR), particularly its Article 2, which states that “Everyone’s right to life shall be protected by law”. In fact, a country cannot become an EU member without abolishing the death penalty.

Regrettably, violence remains all too common for many people across the Latin America and the Caribbean (LAC) region.

The 2021 United Nations Development Programme (UNDP) Regional Report reminded us that the LAC region is home to only nine per cent of the world’s population, but accounts for 34 per cent of total violent deaths. The report recalled that inequality fosters criminal, political, and social violence in LAC. This contrasts with a generalised decrease in income inequality that has accompanied a significant reduction in homicide rates over the past decades in the world.

In this context, Jamaica’s economic reforms towards growth and development – that the EU supports – have the best potential to reduce violent crimes in a sustainable way; an ability that the harshest of punishments does not have.

At all times, the protection and promotion of human rights should always be top of mind. The abolition movement is clearly growing but we are not there yet. United action is needed to continue the advocacy for an end to this cruel and degrading act, which is a violation of human rights.

- Marianne Van Steen is Ambassador of the Delegation of the European Union to Jamaica, Belize, The Bahamas, Turks and Caicos and The Cayman Islands. Email feedback to columns@gleanerjm.com