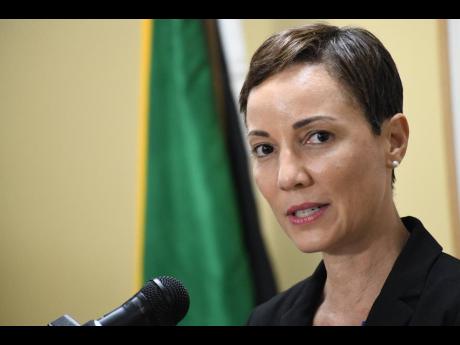 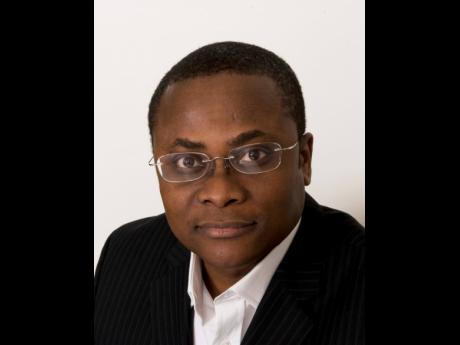 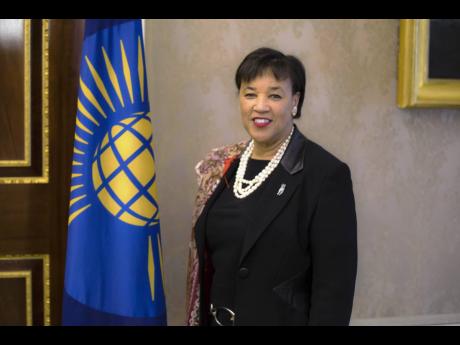 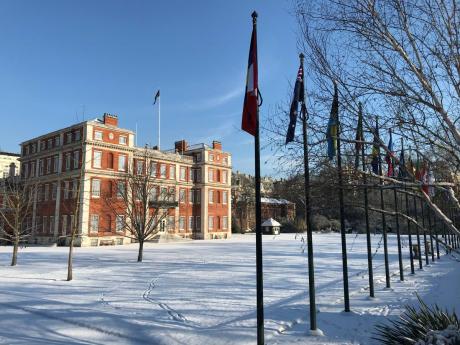 In confirming Trinidad and Tobago’s (T and T) support for Jamaica’s Foreign Affairs and Foreign Trade Minister Kamina Johnson Smith for secretary-general (SG) of the Commonwealth, Prime Minister Dr Keith Rowley said that T and T did not see the incumbent, Baroness Patricia Scotland, as a candidate who truly represented the Caribbean. And, he reminded us, it’s the Caribbean’s turn.

In just under a month, heads of government of the 54-member body hold a summit in Rwanda. They will vote for an SG. CARICOM chairman, Belizean Prime Minister John Briceño, announced that both Scotland and Johnson Smith were CARICOM candidates.

In 2015, when Scotland competed for the job against Sir Ronald Sanders – now Antigua and Barbuda’s ambassador to the US and the Organization of American States – I supported Sanders, and the argument that Scotland was a British candidate sailing her ship under a Dominican flag of convenience. But the argument has become less persuasive over time.

Nationhood and belonging are fluid, deep and complex; and are exacerbated by our vast diasporas. Patricia Scotland’s cut-glass, aristocratic tones are no more disqualifying than the less posh ones of Audley from Streatham – born in the UK, visited Jamaica only twice, but feels a stronger connection to Jamaica than Britain.

No country has embraced the fluidity of nationhood more than Jamaica. Jamaicans revelled in the Olympic success of their sons, Linford Christie and Donovan Bailey, who competed under the flags of their adopted countries. Merlene Ottey was no less revered when she chose to run for Slovenia near the end of her career.

It was disappointing to hear Rowley still giving voice, seven years on, to revoking Scotland’s Caribbean card. Johnson Smith herself has not made that argument, but the irony of it being deployed in support of her candidacy is that the late Edward Seaga, one of the great figures of her Jamaica Labour Party, was born in the US city of Boston.

On whether it’s the Caribbean’s turn, Sanders wrote in The Gleaner in October 2021 that “it’s a contrivance utilised by governments of countries in regions of the world that have not held the post”. The first two SGs – Arnold Smith of Canada and Sir Shridath Ramphal of Guyana – were both from the Americas, and their tenures were a combined 25 years.

Turfing an SG out of office after one term is a drastic course of action. A second term has become a formality by convention, and the reason is practical. SGs need time to complete institutional reforms, and to see through big programmes that they have started. Remodelling the house every four years is not good for its inhabitants.

Scotland had her term extended by two years – to more than six years – because of the pandemic. She has a significant body of work on which her reapplication should be judged. The heads have had plenty of time to review her work before making a decision. They would be failing their citizens if they don’t do a proper appraisal.

Some of that work is pretty good. Disqualifying her for being insufficiently Caribbean misses an opportunity to examine the development and technical support direction of the Commonwealth. Weigh her plans against those of Johnson Smith, and make an informed choice on who is best suited to lead, in a way that benefits our countries.

Johnson Smith is smart and accomplished, and I’ve no reason to doubt that she would make a fine SG. But, by any objective measure, Scotland has been a savvy institutional reformer, and the organisational chart is more geared towards delivering for the ordinary man and woman than I have seen it in 25 years of covering the body. She’s been good at making the rubber meet the road, in an organisation that can come across as lofty.

Under Scotland, the Commonwealth has been forthright in running programmes aimed at countering abuse against women and girls, and in getting governments to be less discriminatory in their LGBTQ statutes. Election support has been strengthened. She could already be a consequential SG. Another term could make her a transformative one.

USED AS A STICK

Scotland’s critics use her elevation to some of the highest offices in Britain as a stick to beat her, instead of celebrating the accomplishments of the black woman from Dominica. The logical conclusion from the dismissal of her Dominicaness is that she should have, at the age of two, refused to leave Dominica with her parents. Her critics baselessly correlate ascent in British public life with abandonment of the Caribbean.

There are principled reasons for not supporting Scotland’s reelection. One is charges of cronyism by the big donor nations. The charges have not been proven, but the withdrawal of their support has been resolute and resounding. It is a bad look for Scotland, even if the criticisms of British PM Boris Johnson seem rooted in longstanding UK party political animosity between Johnson’s Conservatives, and Scotland, a Labour peer.

Last week, PM Johnson formally announced his support for Johnson Smith, hardening suspicions from pro-Scotland quarters that she was injected into the race by her PM, Andrew Holness, as a stalking horse candidate. Even before this, Antigua and Barbuda Prime Minister Gaston Browne had not held back in suggesting that Jamaica was doing Boris Johnson’s bidding.

The true dividing line in the Commonwealth is not regional. It’s rich and poor countries that provide the bulk of the funding, and those most in need of what it underwrites. The Jamaica/British confluence is different.

Nevertheless, Johnson Smith’s supporters – and the candidate herself – need to make a more persuasive case for her election. Being more Caribbean than thou is not it.

- Orin Gordon is a columnist and media consultant at oringordon.com. Send feedback to columns@gleanerjm.com