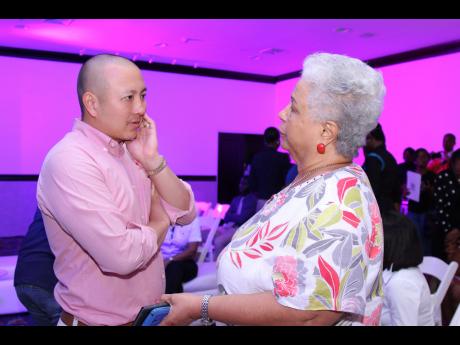 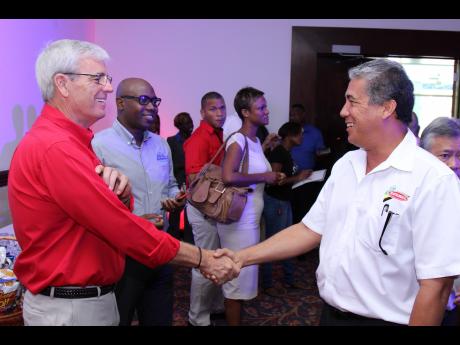 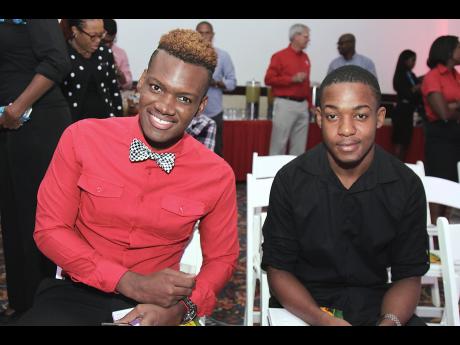 Brian McCalla
Russhaine Berry and Tevin McKenzie were spotted at the media launch of the CB Pan Chicken Championship 2015. 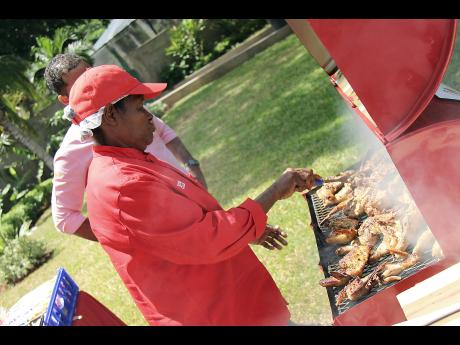 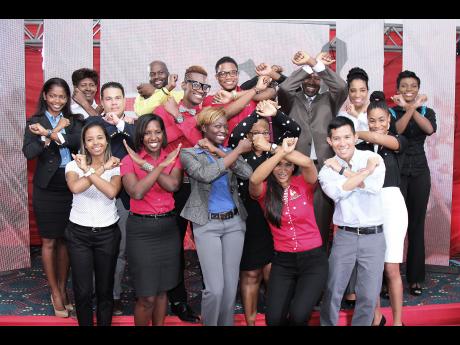 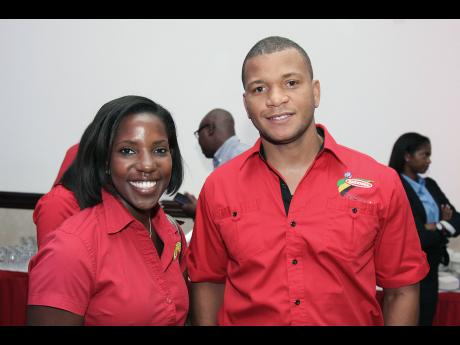 One of the Caribbean's largest food festivals - CB Pan Chicken Championship - launched its 2015 series dubbed 'Pan-X' as a part of their 10th anniversary celebration, at The Jamaica Pegasus hotel, New Kingston, last Wednesday.

CB Foods Brand Manager Alicia Bogues promised that this season will be bigger and better with their newest addition - Jamaica food and drink festival - themed 'Drink-Nyam-Jam'.

Matthew Lyn, director and chief of operations at CB Chicken, shared his personal experience of how it's not so much about the luxury parts of Jamaica that attract tourists, but the rural part. "It is real," Lyn said to the audience.

The pork lover's party kicks off on October 29, followed by three simultaneous events on the 30th - 'Sticks and Stones' for all the liquor lovers, 'Crisp: Fried Chicken and Beer', for all the beer lovers, and 'Red, white and you' for all the wine lovers. If you miss those nyammings, catch 'Meet Street and 'Jazz Brunch' October 31 - all day and night Saturday.

There will be the grand finals with tons of giveaways, live entertainment, clowns and face painting, the monster milk kiddies with free rides all day and to witness 26 parish winners vie for the coveted title of Pan-X champion in a live 60-minute cook-off.

Similar to previous years, the competition is opened to pan chicken vendors and anyone who prepares pan chicken regularly. Five entrants will compete from each parish in a live 60-minute cook-off at the regional level. The winner and runners-up are then chosen to advance to the grand finals in Kingston. The 26 contestants will vie for the coveted title of Pan-X Champion, in a live 60-minute cook-off.