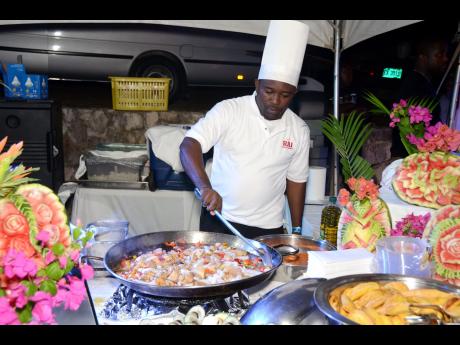 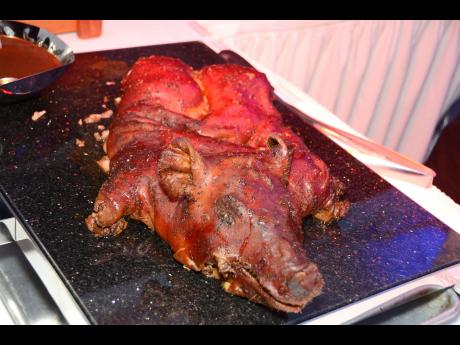 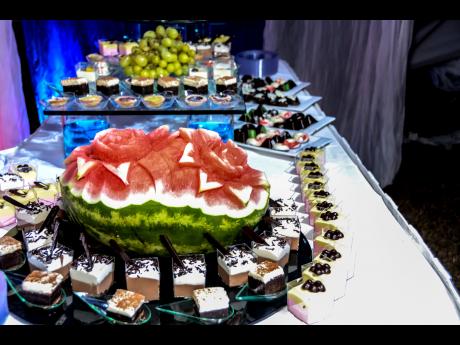 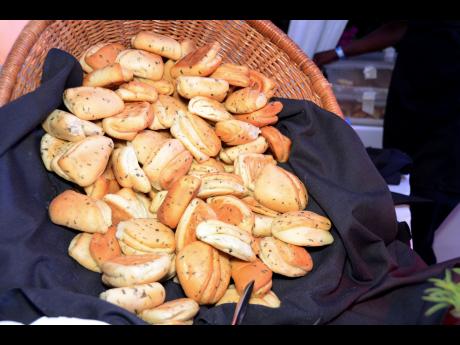 Hilton Rose Hall had some of the tastiest rolls. 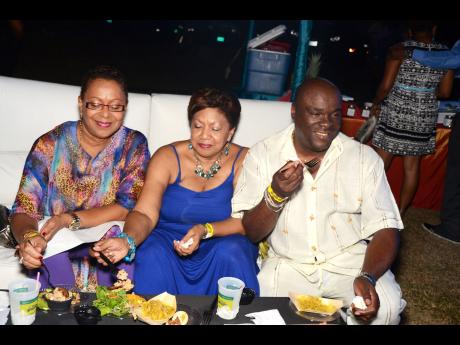 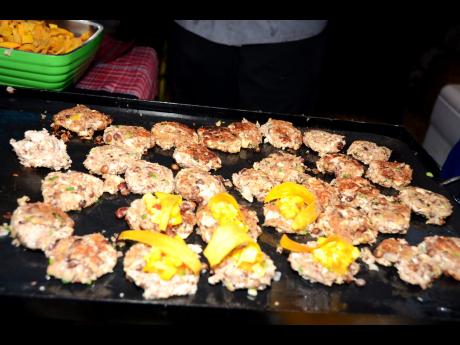 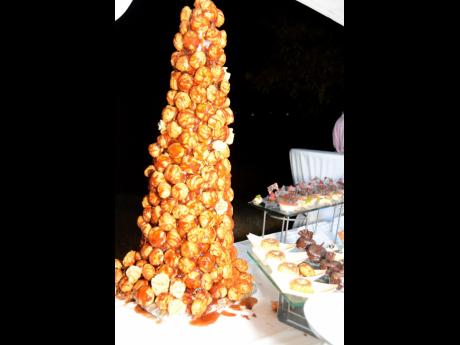 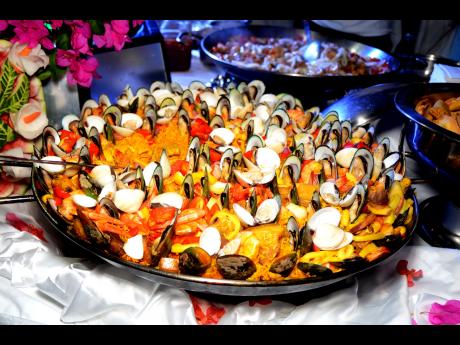 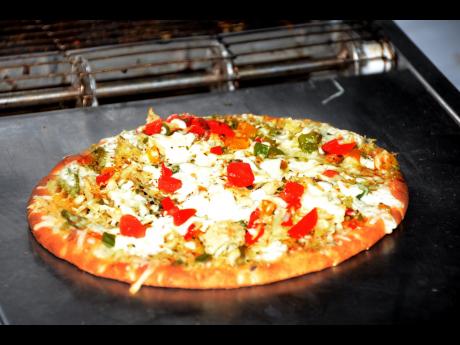 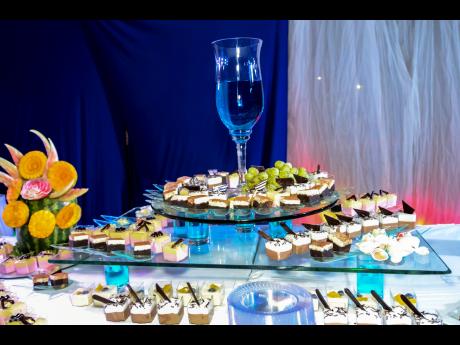 Royalton White Sands went all out with their dessert station. 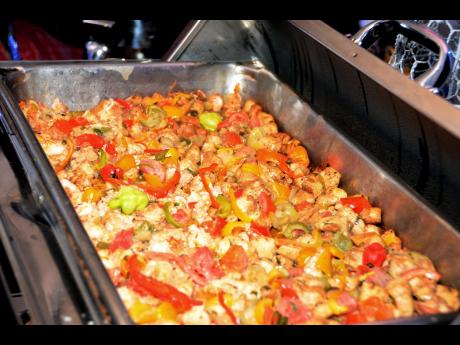 Hilton Rose Hall’s ‘lobster and chicken run up and down’. 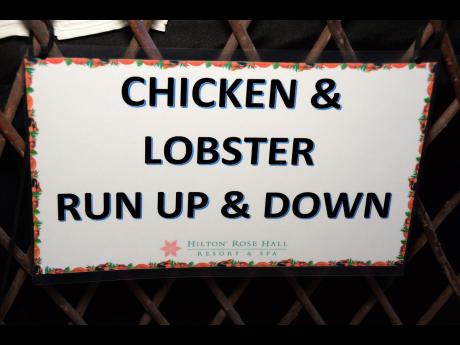 Challenging themselves to create new masterpieces each year by literally spreading a foodie red carpet at their booths, the chefs who cooked for patrons at an Evening of Fine Cuisine did not disappoint.

Hundreds attended with probably the same thing in mind, seeing something different. According to Half Moon's Executive Chef Steve Sowa, "As a result, we challenged ourselves to create new dishes every year."

This year, the chef and his team did a completely new dish, which was very well received - a trilogy of pork loin stuffed with jerk sausage and wrapped in bacon.

Directly across from the Half Moon booth, another award-winning chef, Martin Maginley, of Round Hill, made his presence felt at his organic drink station which served beetroot ginger tiki tonic, mango fennel tiki tonic and cucumber passion tiki tonic.

"This was a great hit for the guests that wanted to try something different with great combinations," he told Food.

Maginley, renowned for being a trendsetter, also had the jerk conch burrito, a freshly beaten conch seasoned with local spices, then grilled to order and served with lemon grass herb rice filled in a home-made white corn tortilla with different toppings. It was amazing.

The Round Hill team also had the local grass feed beef brisket which Maginley said was smoked for 14 hours. It was sliced and placed in home-made dollar rolls with tambourine BBQ sauce and quick pickled cabbage slaw.

So, why is it important to be different at an event with so many award-winning chefs?

According to Mingley, "As a chef, it is important to showcase different items seasonal, or doing some different to show the clients a new outlook or dining experience." To highlight this, they also did a coconut stewed peas with crispy crackling pig's tail.

His Tandoori chicken tacos was also a new dish and went over very well.

At the centre of the energy-filled event, Executive Chef Michael Dannecker of Hilton Rose Hall had signs indicating he was in a good food mood - differentiating himself with a tasty 'chicken and lobster run up and down' and a mouth-watering 'chicken and bean cake'.

His neighbours weren't about to be outdone, with Tryall Club's Ansel Beason creating waves with his dry rub boneless suckling pig, and topping off with a crab pizza, arugula pesto and triple roasted pepper.

There was nothing normal about the event, which hopes to raise $2 million this year, as it changes the lives of the less fortunate.

A staple at the event - Riu Montego Bay's booth served up seafood and meat paella and ackee and saltfish patties that had guests wanting more, while Holiday Inn's jackfruit shrimp, yam balls and jerked mutton were a hit.

The actual icing on the food lover's cake came from the house of desserts that Sandals moved on to the grounds of Rose Hall, complemented by Royalton White Sands' impressive display of sweets.

The Sandals Royal Caribbean rum cake, sorrel ginger panacotta and baklava Mediterranean nut tart were among the favourites among their 18 different desserts.

Caribbean Producers Jamaica, Pure Country, Wisynco and Appleton provided libation, juices and Wata for the hundreds who turned out.