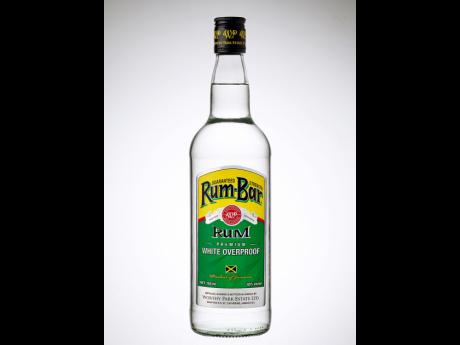 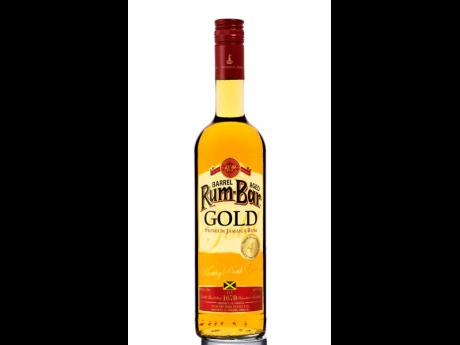 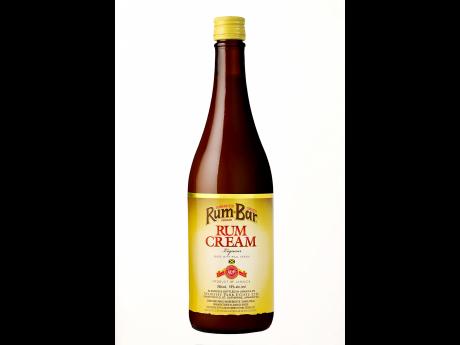 While Jamaican athletes were winning gold medals in Beijing, China, local rum distiller, Worthy Park Estate, was showcasing the depth of Jamaican rum, bringing home medals of their own at the annual China Wine and Spirits Awards (CWSA) competition.

Worthy Park Estate entered three products - Rum-Bar White Overproof Rum, Rum-Bar Gold Premium Aged Rum and Rum-Bar Rum Cream - and all were recognised with medals at the biggest and most prestigious spirits competition in China. The highest medal, the Double-Gold medal, was awarded to both Rum-Bar Gold and Rum-Bar Rum Cream; while the Silver medal was awarded to Rum-Bar White Overproof Rum.

The CWSA judges conducted the blind taste tests, and were selected from the most prominent sommeliers, hoteliers, retailers, importers and distributors from throughout the region. They are the country's leading buyers and are responsible for the sales of 50 million bottles of wine and spirits per year.

"We are extremely proud of our recognition at CWSA 2015," noted Gordon Clarke, director and distillery manager at Worthy Park Estate. He continued, "Winning at any taste competition is a great

feeling, but receiving two double-golds and a silver medal at the biggest event in China is an honour that we are truly grateful for. The opportunities for growth in China are endless, and how better to get exposure for Rum-Bar than with judges in this competition coming directly from the industry? This is a great step forward in building our brand in the Asian

While the Chinese spirits market is dominated by 'luxury' brands such as Cognac and Scotch, the trend is towards an evolution in the market that will present opportunities for the growth of the rum market. The market demographic in China also presents further opportunities, as there are 37 million adults poised to attain drinking age within the next five years (that's more than the population of Canada).

CWSA judges reported that the standard of wines and spirits was the highest ever seen. CWSA judge Fiona Luo said, "CWSA is the international award recognised in China. Winners are the highest quality and it is useful for consumers and buyers to see CWSA medals."

The Worthy Park Estate team has been unrelenting in its efforts to make top-quality rums, and based on their recent success, they are looking forward to showcasing their medals as an additional way to stand out in the booming Chinese market.