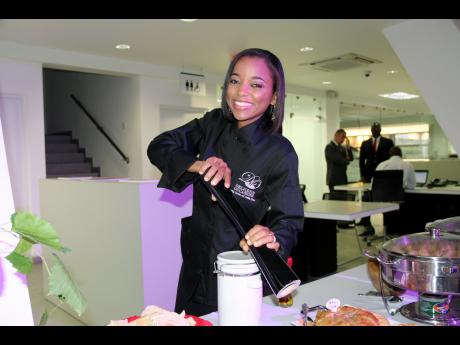 Contributed
?Chef Latoya Panton was all smiles as she prepares for her guests. 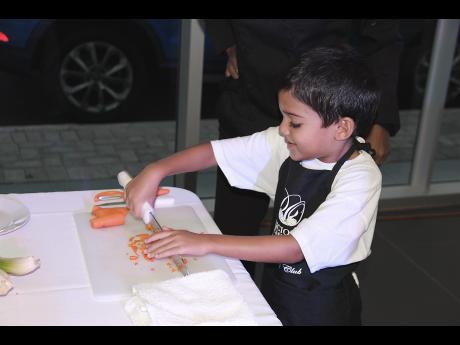 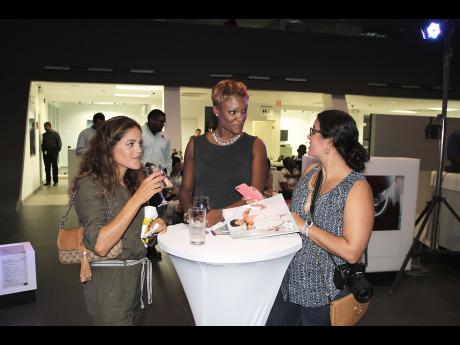 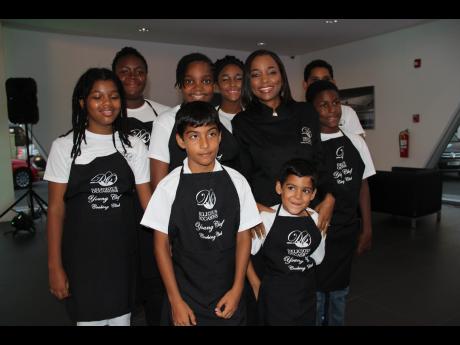 The Young Chefs Cooking Show is a televised cooking competition designed to engage young Jamaicans in the culinary arts.

The show is designed to teach little chefs (ages 8-12) different culinary techniques in each episode. They will then be required to prepare dishes using their new knowledge. The chefs will compete in weekly cook offs as they struggle to stay in the running toward the end of the show. Contestants will be eliminated based on judges' decisions following the weekly competitions.

The winner of the competition will win fantastic prizes including the title of Jamaica's first Young Chef.

The Young Chefs Cooking Show is set to air on Television Jamaica and is currently in its production stage while the producers work to secure sponsorship.

Chef Latoya Panton has always had a love for preparing food and seeing people enjoying her creations. In her teenage years at St Jago High School in Spanish Town St Catherine she won accolades and acclaim in the  Geddes BWIA Caribbean Culinary Competition. She credits that experience as changing her life. It was then that she took the decision to make culinary arts her career and went on to study at the University of Technology, interning at Walt Disney World.

Upon her return to Jamaica, she launched her own catering company Delicious Occasions, expanding her professional activities to include the Young Chef's Summer Camp where she instructs and inspires children in the appreciation of culinary arts.